We have seen a bunch of smartphone launches at IFA 2016 and the famous Chinese manufacturer has unveiled a handful of smartphones. Lenovo K6, K6 Power and K6 Note are officially announced by the company, expanding its line of products. They are successors to the existing K5 lineup of smartphones. All three devices feature a metal unibody design and are powered by octa-core Qualcomm Snapdragon 430 processor. They run on Android Marshmallow operating system and feature a fingerprint scanner. All of these come in gold, silver and grey color options. Let’s check out the details of these flagship smartphones:

Lenovo K6 comes with a 5-inch display having resolution of 1080 x 1920 resolution. The smartphone comes with 2GB of RAM and has internal storage of 16GB/32GB. Talking about the camera, it has a 13MP sensor at the back and there’s an 8MP sensor on the front. The device is backed by a 3,000mAh battery. In addition, it has 4G LTE support, dual SIM support, GPS and Wi-Fi. 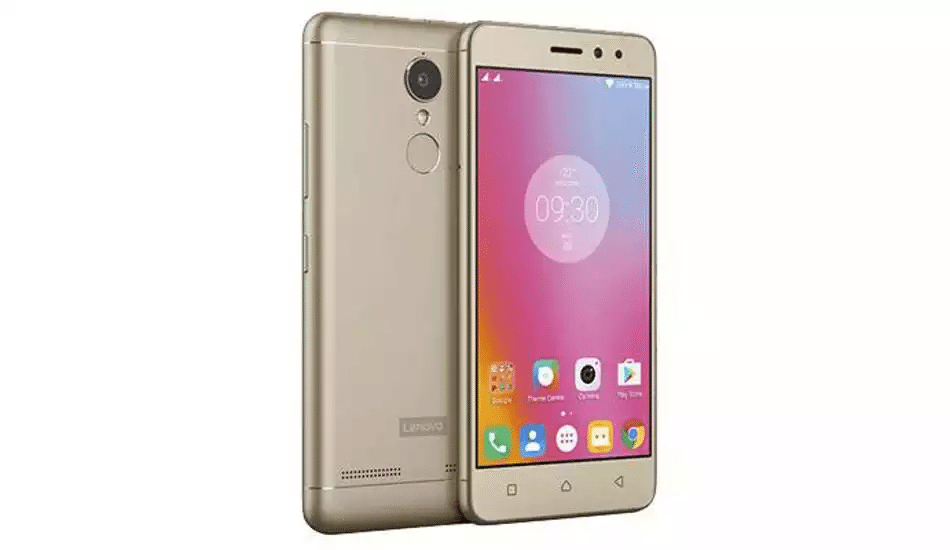 Next in the line is Lenovo K6 Power and features the same 5-inch FHD display with the same resolution. It comes in two variants: 2GB of RAM and 16GB of storage, and 3GB RAM and 32GB of storage option. The device features the same camera as that of the K6. It is powered by Dolby Atmos and comes packed with a massive 4,000mAh battery. In terms of connectivity, it includes 4G, LTE, 3G, Bluetooth, Wi-Fi and GPS.

It is the largest variant of the three featuring 5.5-inch display. It comes with the same resolution as others. It has two variants: one with 3GB of RAM and another with 4GB of RAM. The phone houses 32GB of internal storage which can be expanded via microSD card. It sports a 16MP rear camera and an 8MP front-facing selfie camera. In terms of battery, it is powered by the 4,000mAh battery and has Dolby Atmos Sound. The connectivity options are also same. Lenovo K6 Note is the more premium as compared to the other two. 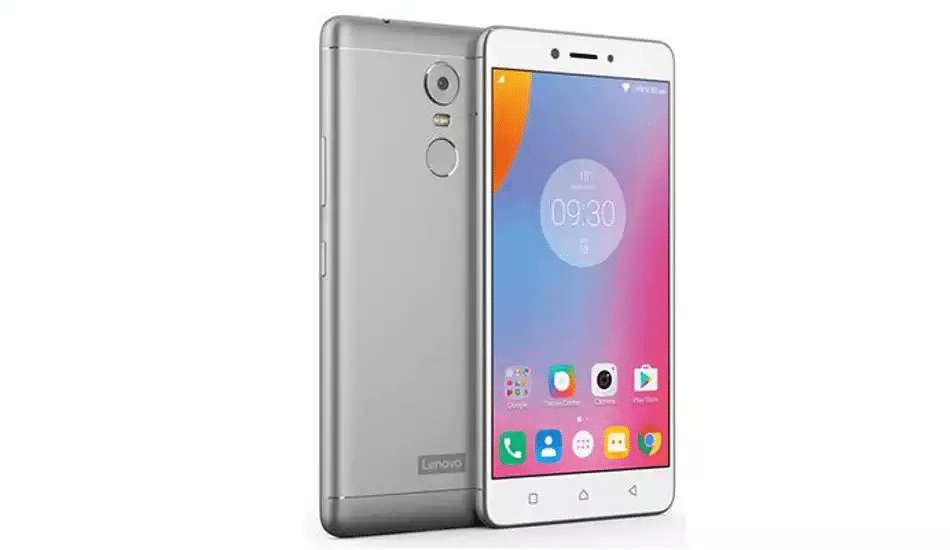 The company has not announced the pricing of these smartphones but these are expected to roll out from September.

Do you like the specifications and features of Lenovo K6 Smartphones? Share your views with us in the comments.