Lenovo owned Motorola has announced a brand new smartphone called Moto Z2 Play, successor to last year’s Moto Z Play. It is a mid range smartphone and is much lighter and thinner when compared to its predecessor. It weighs 145 grams vs. 165 grams of predecessor and is thinner also with 5.6mm thickness vs. 7mm. It is priced at $499 in US and will be available for purchase in July. 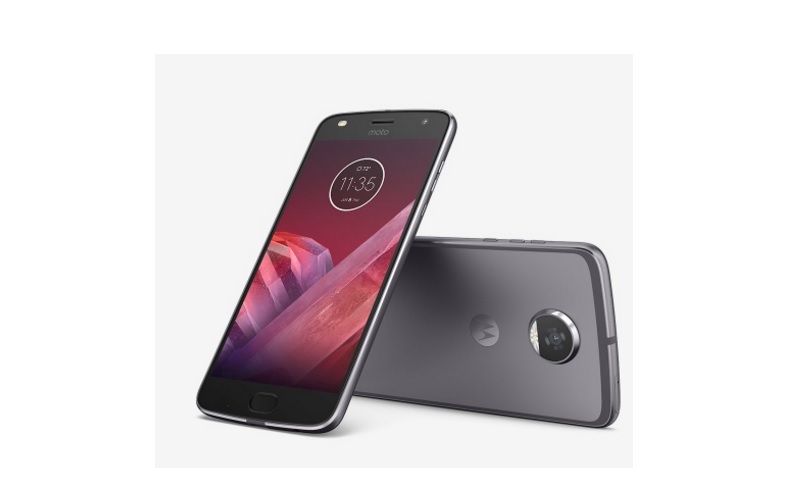 On the specifications front, it is powered by Snapdragon 626 processor coupled with 3GB or 4GB of RAM. Users can expand the storage via microSD card up to 2TB. It comes with a couple of software enhancements. It runs Android Nougat 7.1.1 nougat and has a Night Display feature as well. This reduces blue light emissions in the night. The sensors on the phone are proximity sensor, accelerometer, ambient light sensor, gyroscope and compass magnetometer. 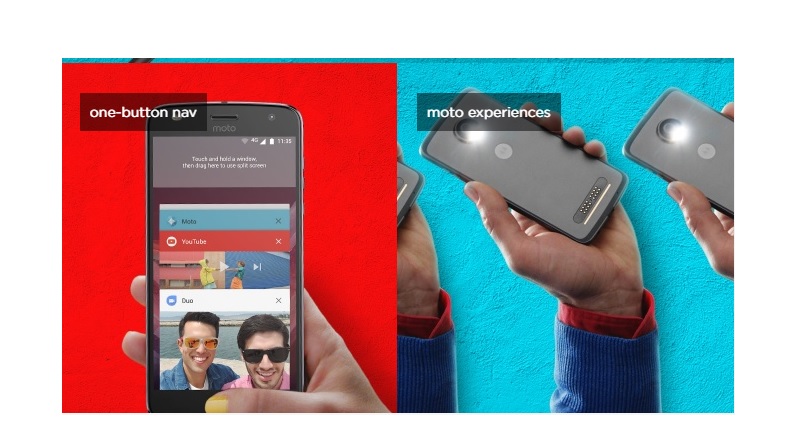 Cameras have seen a lot of improvement than last year’s model. It has a 12MP rear camera with a brighter lens and aperture of f/1.7, dual pixel focusing and an improved laser focusing system. This allows the sensor to click beautiful pictures even in low light conditions. At the front, it has a 5-megapixel wide-angle selfie shooter and also features dual LED flash like the rear camera. Motorola calls this as color correlated temperature dual-LED flash for taking natural shots. The smartphone is backed by a 3000mAh battery which the company claims to offer up to 30 hours of battery life. 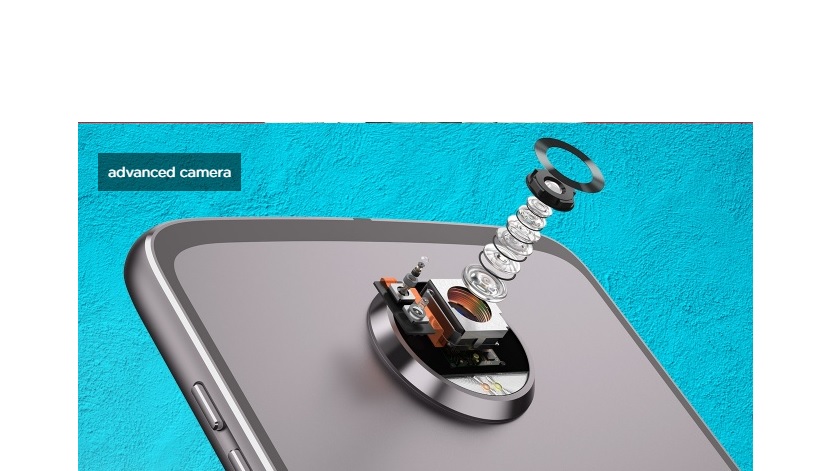 Motorola has also announced four new Moto Mods. These include JBL SoundBoost 2, Moto Style Shells with wireless charging, Moto GamePad and Moto TurboPower Pack. SoundBoost 2 is an improved version of SoundBoost Mod. These are now splash resistant and comes with fabric covering. Moto GamePad comes with four navigation buttons, a D-pad and dual control sticks. It has 1035mAh battery. The TurboPower Power brings quick charging features. It has 3490mAh battery and can charge the phone at 15W speeds. There’s a USB Type-C to refuel the Mod itself to 50 percent in just 20 minutes of charging. The wireless charging shells also come in a variety of colors and they support 10W wireless charging. As far as the price is concerned, the SoundBoost 2, TurboPower Pack and GamePad cost $79.99 and the Wireless Charging Style Shells cost $39.99 per piece. 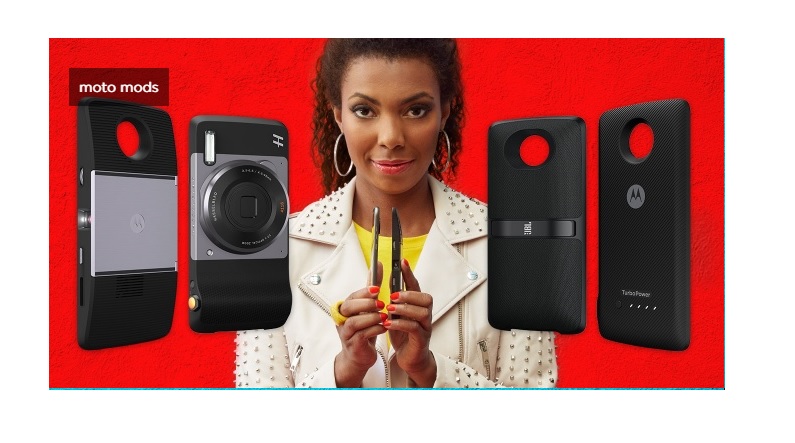 A quick look at specifications of Moto Z2 Play:

What are your thoughts about Moto Z2 Play? Let us know in the comments.