Mobile World Congress 2017 is offering various tech gadgets and innovative products. Motorola brings Moto G5 and G5 Plus, the next generation of budget G-series smartphones. The two handsets are now official. Here are the complete details about them.

The new features of the smartphones include the ability to disable Android on-screen buttons and use swiping gestures. For example, one can swipe left over the fingerprint for back and swiping right gives you multitasking view. If you enable the settings, these buttons go away and let you see more content on screen. One big highlight of the smartphones is that the devices integrate Google Assistant. This feature is first exclusive only to Pixel devices. Both smartphones come with Motorola exclusive features like Moto Display, One Button Nav, twist gesture and more. 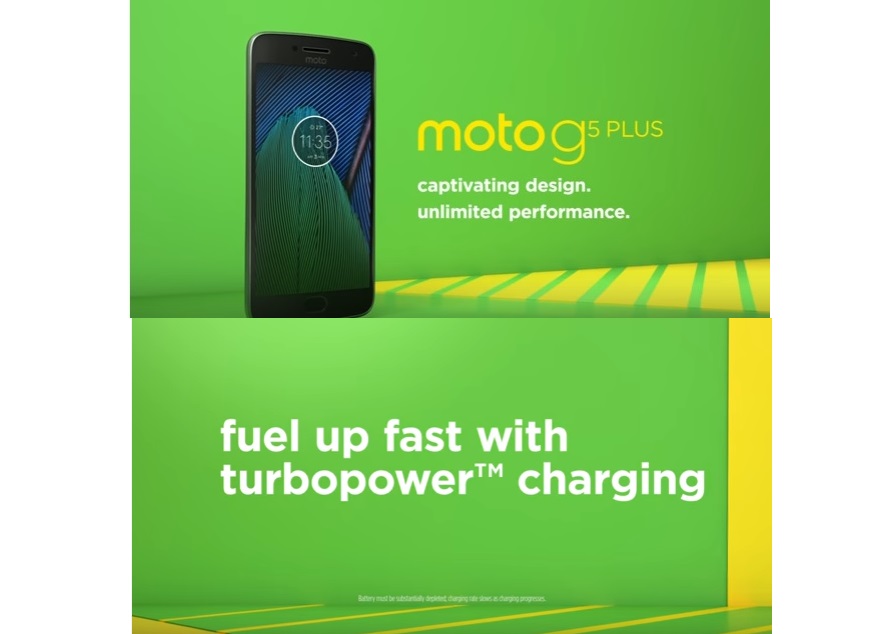 Moto G5 flaunts a 5-inch display and is built around full HD IPS display covered with Gorilla Glass 3. Under the hood, it is powered by Snapdragon 430 chipset along with 1.4GHz octa-core processor. It houses 2GB of RAM on board and storage is available in either 16GB or 32GB. One can expand the storage via microSD card. It will boot Android Nougat out of the box.

In terms of optics, it has a 13-megapixel f/2.0 primary camera with phase-detect autofocus on the back of the G5. There’s a 5-megapixel f/2.2 wide-angel front-facing camera as well. It houses a fingerprint sensor as well below the display as well. The battery capacity is 2800mAh and the phone will charge at 10W. The smartphone is lightweight at 144 grams and weighs 144.3x73x9.5 mm.

A quick look at specifications of Moto G5 Smartphone:

Moto G5 Plus brings a number of notable improvements. It features a bigger display of 5.2-inches. Under the hood, it sports a Qualcomm Snapdragon 625 processor clocked at 2.0GHz along with 650MHz Adreno 506 GPU.

It comes in different RAM and storage versions. The one with 2GB RAM houses 32GB of storage and the other one has 4GB of RAM and houses 64GB of storage. The storage is expandable via microSD card. It also runs Android 7.0 Nougat out of the box and also features some Moto’s excellent software customizations.

The primary camera of Moto G5 includes a 12MP dual-pixel sensor behind an f/1.7 aperture lens. Unlike Moto G5, it also supports 4K video recording. The front shooter is same at 5MP. It has a marginally bigger battery at 3000mAh and also supports TurboPower charging. The TurboPower charging claims to give six hours of battery life in just 15 minutes.

A quick look at specifications of Moto G5 Plus: