Xiaomi has come up with another impressive smartphone called Redmi 3S in China. It comes in two variants: 2GB RAM and 16GB storage and another with 3GB RAM and 32GB storage. The company has not revealed the release in Indian and other markets as of now. It has been announced just after Meizu m3s unveiled. Let’s pay a close look at features of Xiaomi Redmi 3S.

Xiaomi Redmi 3S flaunts a 5-inch IPS display with resolution of 720 x 1080 pixels. Under the hood, Xiaomi Redmi 3S comes with octa-core Qualcomm Snapdragon 430 processor which runs at a speed of 1.1GHz. The processor is supported by Adreno 505 GPU. These phones support expandable storage up to 128GB via microSD card. It runs MIUI 7 based on Android 5.1 Lollipop. The smartphone is light at 144 grams. It will be available in grey, silver and gold colors. This latest Xiaomi phone comes with a fingerprint scanner as well under the camera on its back.

Redmi 3S has a 13MP camera with LED flash and f/2.0 aperture. At the front, there’s a 5MP camera. Both rear and front cameras are capable of recording videos at 1080p resolution. The rear camera comes with PDAF, HDR mode, 1080p video recording and LED flash. It is powered by a massive 4100mAh battery. 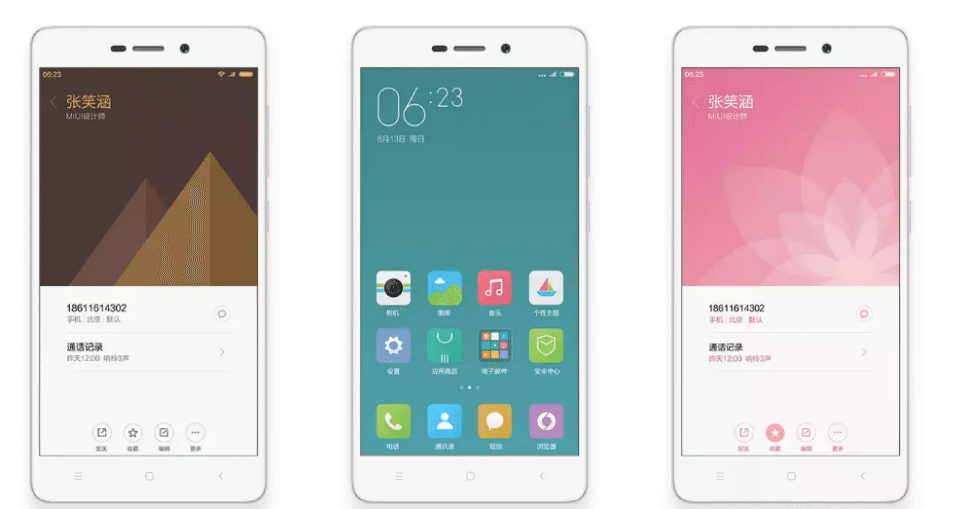 The dualism smartphone comes with a hybrid SIM slot which implies that the second slot can be used for microSD card. So, you won’t be able to use two SIM cards and a microSD card simultaneously. It measures 139.3×69.6×8.5mm and weighs 144 grams. Sensors on the phone include Proximity sensor, Ambient light sensor, Accelerometer, and Gyroscope. As far as the connectivity options are concerned, it includes 4G, Wi-Fi 802.11 b/g/n, GPRS/EDGE, Bluetooth, GPS/ A-GPS, and Micro-USB. 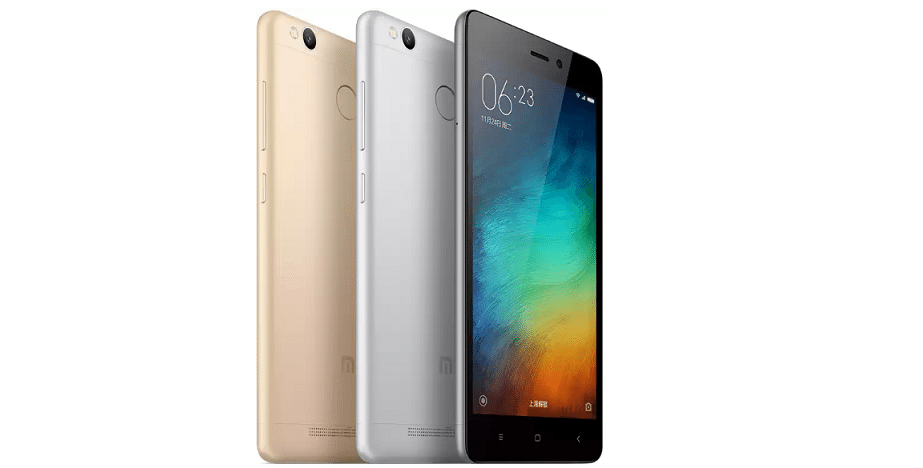 A quick look at specifications of Redmi 3S:

The smartphone will be available for purchase in China starting June 16th through the company’s official website, mi.com.