In this blog post, we are discussing about the differences between the latest Raspberry Pi 2 and Arduino Tre. This post helps you get a better insight about their features and specifications.

Raspberry Pi 2 is a fully functional computer, meeting all purposes and requirements. It features a fully fledged operating system loaded on an SD card. You can use SD cards as flash memory for the entire system. It comes with a dedicated processor, memory and a graphics driver for output through HDMI. It also runs a specially designed version of Linux operating system.

Raspberry Pi 2 employs a 32-bit RAM processor and is typically clocked at up to 1GHz and has up to 1GB of RAM. It comes with 900MHz micro processor and runs on a full range of ARM GNU/Linux distribution including Snappy Ubuntu Core and Microsoft Windows 10. It uses VideoCore IV 3D graphics processor and also features an Ethernet port, a full HDMI port and a jack for combined 3.4mm audio and composite video. 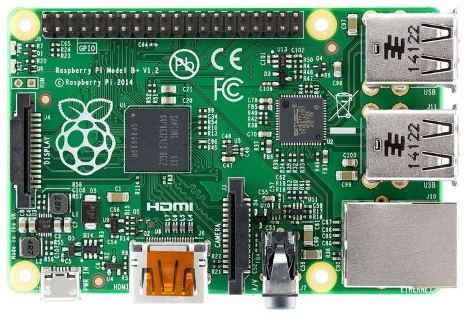 Arduino is a programmable microcontroller and has been designed to read data from sensors, compute data and send it to a PC or output them. It executes written code as the firmware interprets it. It is a Sitara-processor-based Linux Arduino plus a full AVR-based Arduino. The first board was released in 2005 and Arduino Tre is the most powerful Arduino board. It comes with the ability to perform high-performance desktop applications, processing-intensive algorithms as well as high-speed communications. Arduino Tre is the first Arduino board manufactured in the U.S. 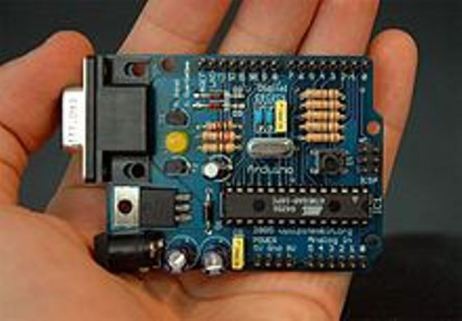 Here, we list the differences between top model of Arduino and Raspberry Pi to grasp better idea of their specifications.

A quick look at Arduino Tre and Raspberry Pi 2:

When to use which one?

If you have a project that requires limited hardware interaction but is slightly complex on software side, then Raspberry Pi 2 is a good choice.

In short, Raspberry Pi 2 is a good choice for high-performance, while on the other hand, Arduino Tre is a general-purpose brand.

Have something to add to this story? Let us know in the comments!