Raspberry Pi Foundation has launched the Compute Module 3 with a more flexible form factor. It intends to provide a cost-effective route to producing customized products. The original Module was launched in 2014 containing the guts of a first-generation Pi. This new Compute Model 3 is based on Pi 3, giving a major boost in its performance. The new model based on Pi 3 is ten times more powerful as compared to the original Compute Module.

Compute Module 3 is built on latest Raspberry Pi with a 64-bit Broadcom PCM2837 processor running up to 1.2GHz coupled with 1GB of RAM. It houses 4GB flash storage. It is able to run Windows 10 IoT core and any IoT project can be easily ported from Pi 3 onto a system based on Compute Module 3. The device is capable of delivering double the RAM and a 10-times boost to the performance of CPU.

The company has launched two variants of the new device: one with 4GB eMMC on-board and a Lite-model where users can add their own SD card socket or eMMC flash. Compute Module 3 and Compute Module 3 Lite are re-shaped versions of Raspberry Pi 3. These are intended to provide developers to use the RPi as the basis for their designs.

The flagship Raspberry Pi can serve as a general-purpose computer and power many hobbyist projects. It is a good solution for smart TVs, industrial devices and other devices that don’t require complete connectivity. 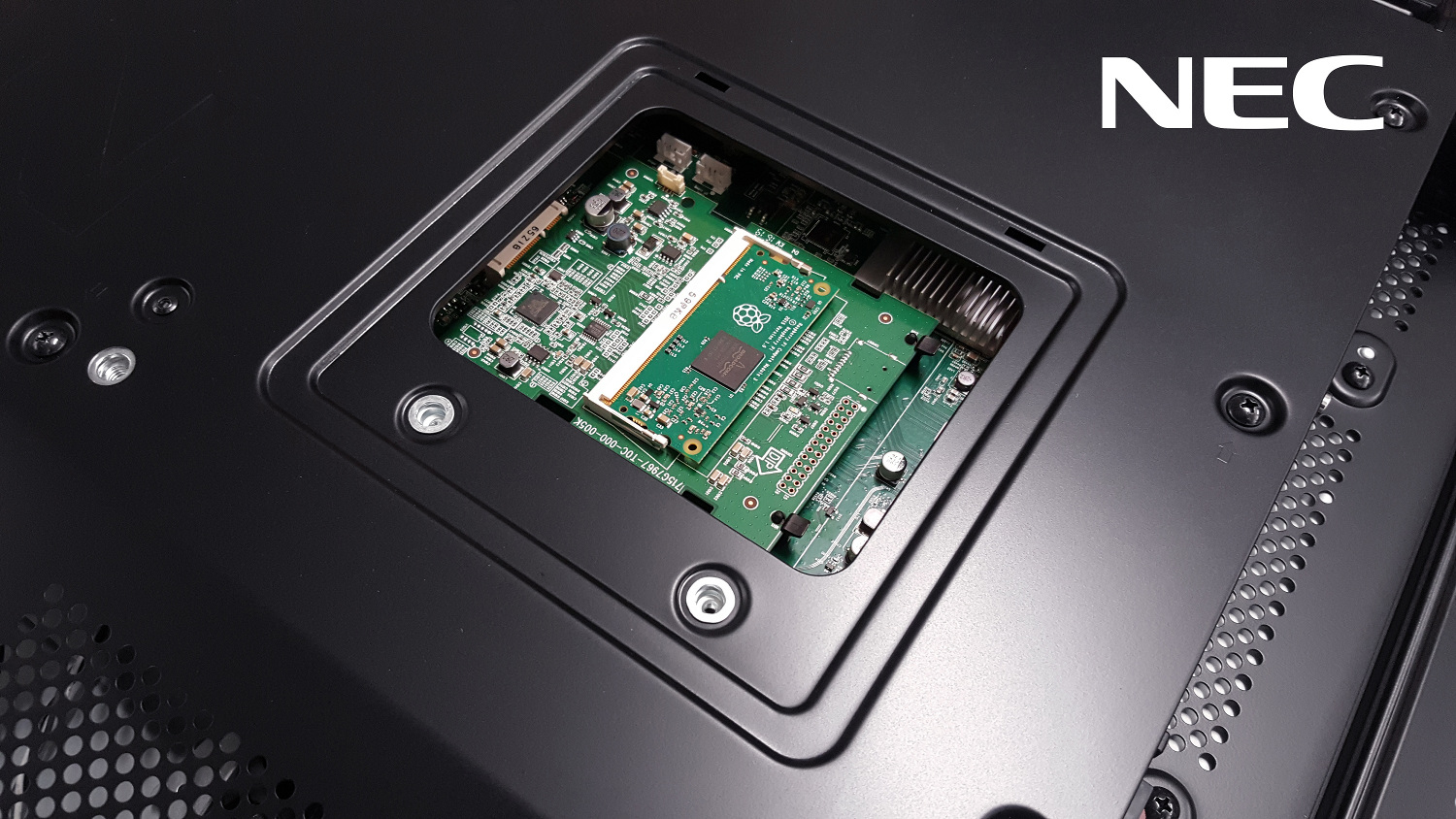 The new Raspberry Pi single-board computer is smaller and cheaper than the previous models. Compute Module 3 and CM3 Lite are priced at $30 and $25 respectively, excluding tax and shipping. The US $30 basic module uses the same BCM2837 processor as the RPi 3.