Onion Omega2 is a follow-up crowdfunding campaign to the very popular original Omega. The newer one is faster and more capable. It is a vast improvement over the original one, featuring a 45% faster CPU. It is a Linux computer and is currently seeking funding on Kickstarter. It has specially been designed for building connected hardware applications or IoT. Let’s check out its features: 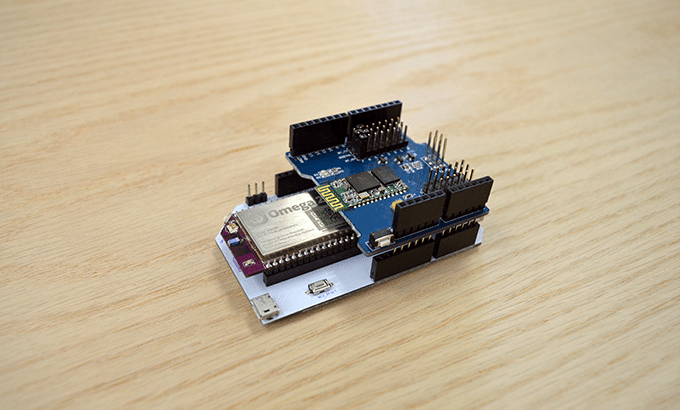 About this Linux Computer 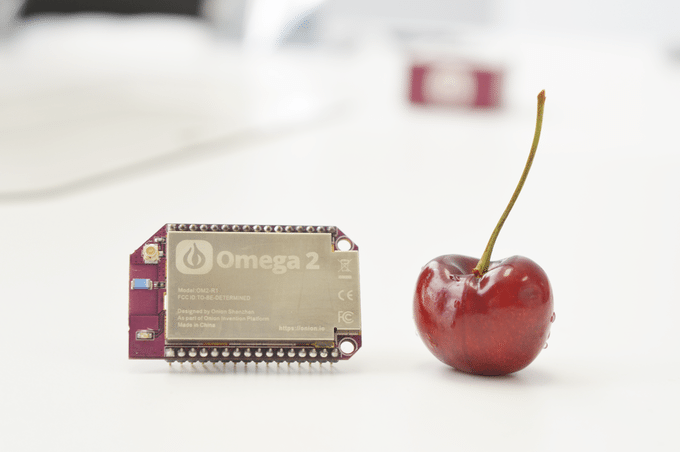 It is an expandable and affordable computer and about one –fourth the size of Pi. The Omega2 and its competitor, the Raspberry Pi Zero are both $5 computers. For $5, you get a 580MHz CPU, 64MB of RAM and 16MB of storage as compared to 1GHz CPU and 512MB of RAM of Raspberry Pi. Though Pi edges out in terms of computing power, but Omega2 does have a built-in Wi-Fi. The Pi Zero also includes an HDMI which makes it more usable in a desktop-type setup.

It is an Arduino-compatible board which runs Linux natively. So, you can just plug it and get a command line or access the system. As it comes with built-in Wi-Fi, it can be expanded to support Bluetooth, cellular as well as GPS connections. This Onion Omega2 Linux computer can also run Python, Node.js, Perl, Ruby, Lua, php, C++ and BASH. Just like its predecessor, it is highly modular with a great range of cool docks including Power Dock or Arduino Dock. 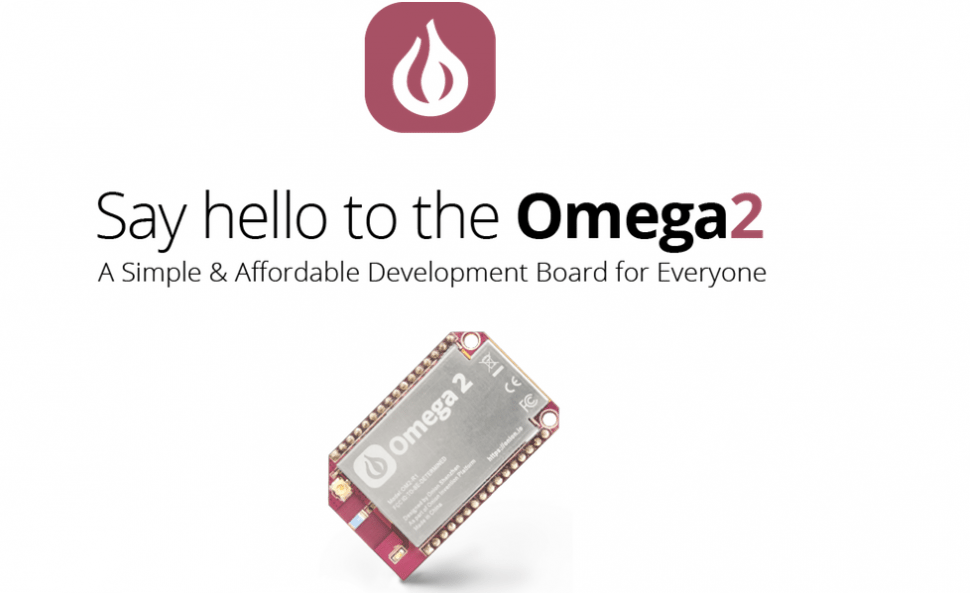 Onion Omega2 comes with a cloud-based feature called as Onion Cloud. This allows you to control Omega2 via the web browser of any computer. The Onion team has also made a plus model with 128MB RAM and 32MB storage which will be available for $9. The docks to connect the device to power and storage cost about $15.

The Onion Omega2 linux computer can be used in a variety of applications. Some of these include: 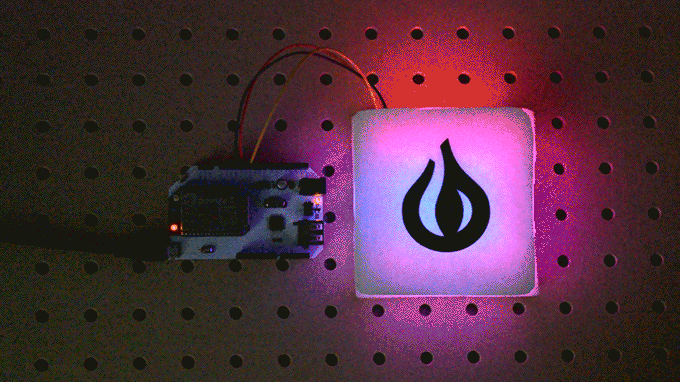 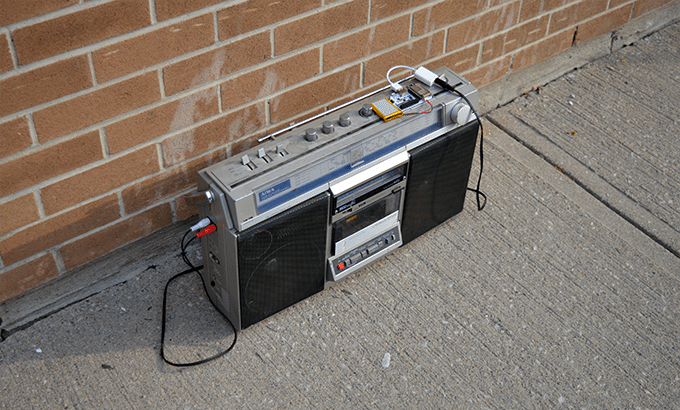 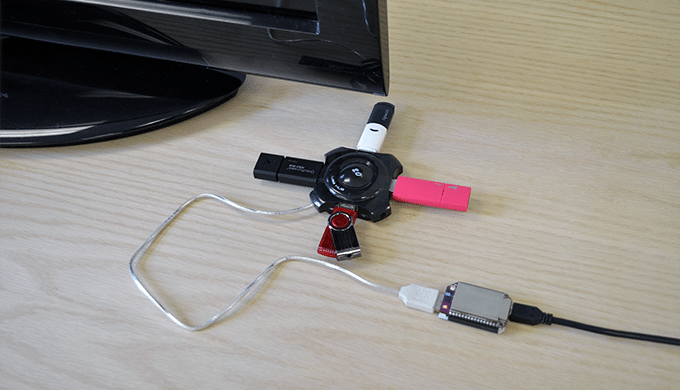 Here is a comparison table of the original Omega and the two versions of Omega2. Let’s have a look at it. 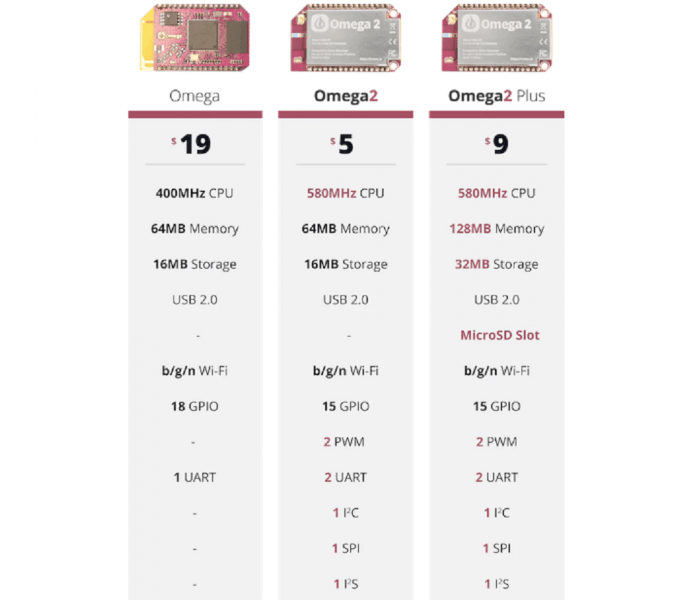 Onion Omega2 is available for preorder on Kickstarter until August 23 starting at $5 with the final product shipping this November.