At the Microsoft Event in Shanghai, the company has launched an all new Microsoft Surface Pro. It is the most versatile laptop by Microsoft. The device is up for pre-order at the starting price of $799. The Surface Pro Type Cover with Alcantara fabric is sold separately for $159 and the regular black type covers cost $129. Microsoft also sells Surface Pen at $99. New Microsoft Surface Pro starts shipping June 15 and will be available in 25 countries. Here, we take a look at its features:

The new Microsoft Surface Pro flaunts a 12.3-inch PixelSense display with support of up to 165-degree hinge. According to Microsoft, the hinge of the device will not break even when it is bent too far. Also, the 165-degree hinge allows the device to use it in a nearly flat layout. Microsoft says that there are more than 800 new custom parts and the new tablet comes packed with new cooling, battery and performance. Since the launch of Surface Pro 4 back in October 2015, there have been rumors about the successor. 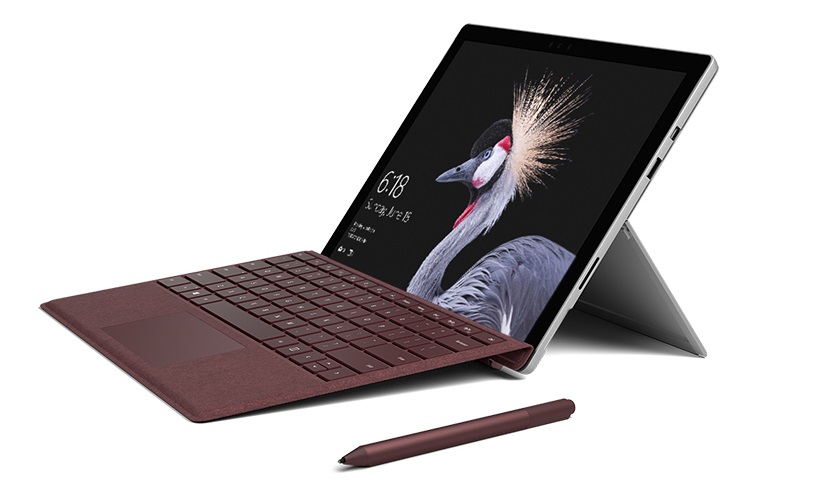 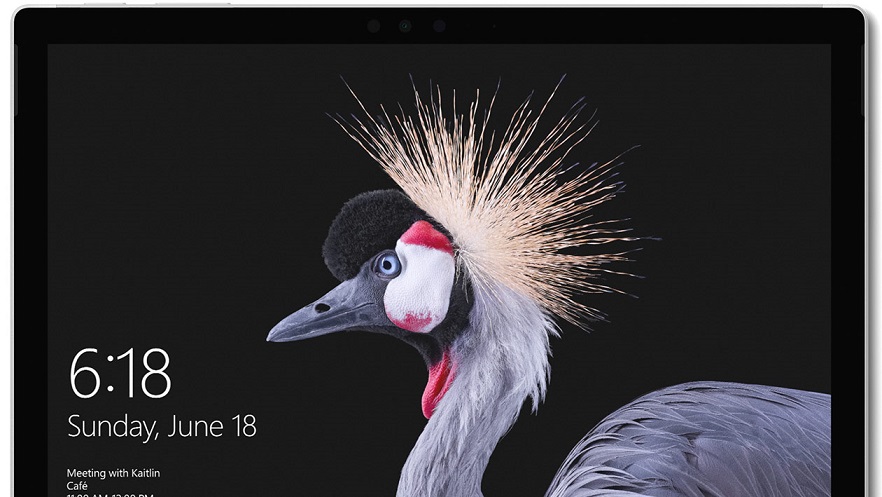 It also supports Surface Dial. The sensors on the device include compass magnetometer, proximity sensor, ambient light sensor, gyroscope and accelerometer. In terms of ports, it includes full-size USB 3.0, microSD card reader, surface connect, headset jack, cover port and mini displayport. The device comes with an optional 4G LTE connectivity support. The LTE enabled model will be priced higher than the regular model. It will come with support for Micro-SIM or eSIM cards as well. The pricing details of the LTE models are not announced by the company as of now. 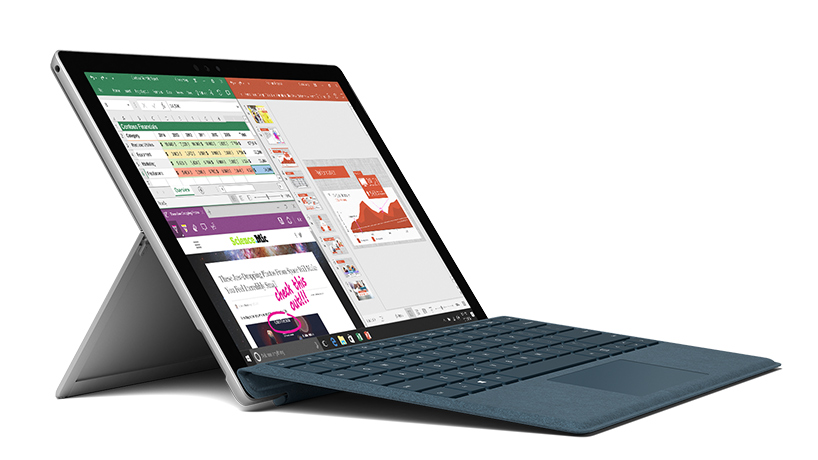 It sports an 8-megapixel rear-facing autofocus camera and a 5-megapixel front-facing camera. Microsoft promises the battery life of about 13.5 hours or about 50 percent more than nine hours on the predecessor, Surface Pro 4. 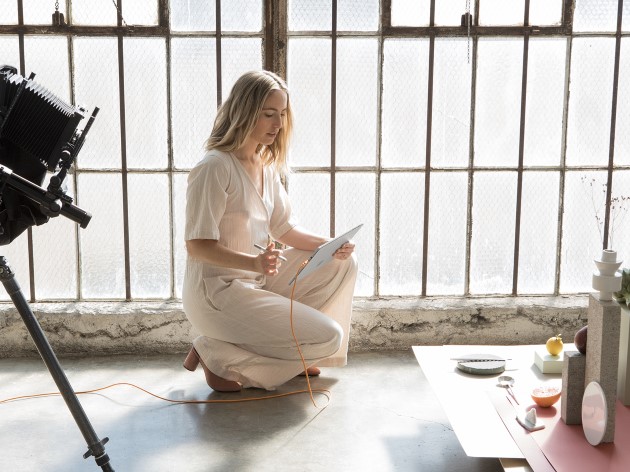 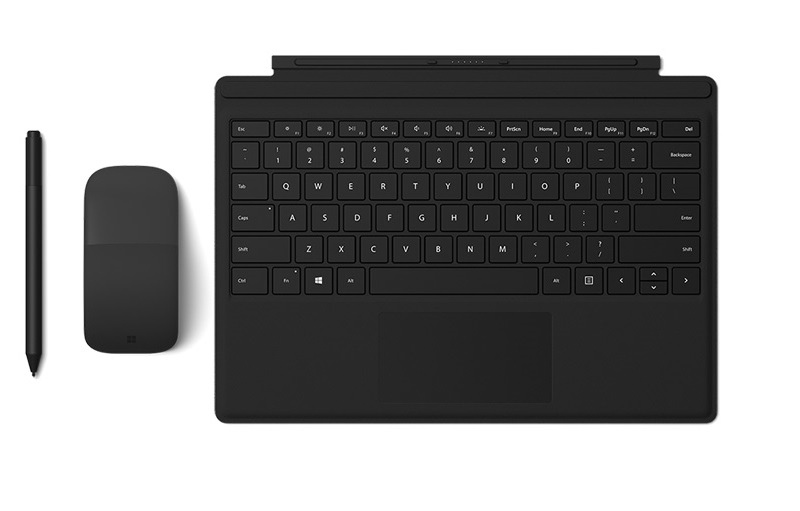 A quick look at specifications of new Microsoft Surface Pro

All-in-all, the new device features a new CPU, a new kickstand, better battery life and an updated design. It only lacks USB-C port and other than that, it is a complete device.

What are your thoughts about this all new Microsoft Surface Pro? Share with us in the comments!