The 6th generation Dell XPS 13 Developer Edition has made its debut in US and Europe with Kaby Lake-based system. It packs a seventh-generation Intel Kaby Lake processor and an InfinityEdge display. Barton George, the Senior Principal Engineer at Dell, wrote in a blog, “From the very beginning, the effort was designed to solicit and incorporate input from the developer community as to what they wanted in a laptop. With the community’s input, Project Sputnik became an official product and continues to evolve.”

These models rely on two LPDDR3 system memory sticks clocked at 1,866MHz and integrated HD graphics. The cheapest one has a 1920 x 1080 display and is powered by Core i3 which can be upgraded to Core i7. In terms of storage, there’s 128GB to 512GB. The linux-based Dell XPS 13 Developer Edition laptop costs at least $950. It is powered by Core i5 and comes with 8GB of RAM and 128GB of storage. All models come with two USB 3.0 ports, one SD card reader, one noble lock slot, one headphone jack and one Thunderbolt 3. 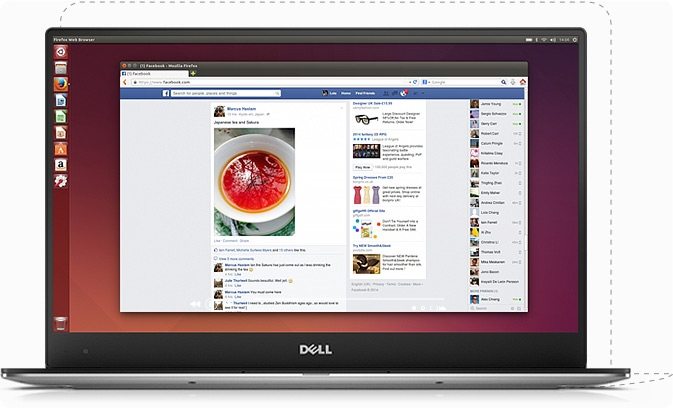 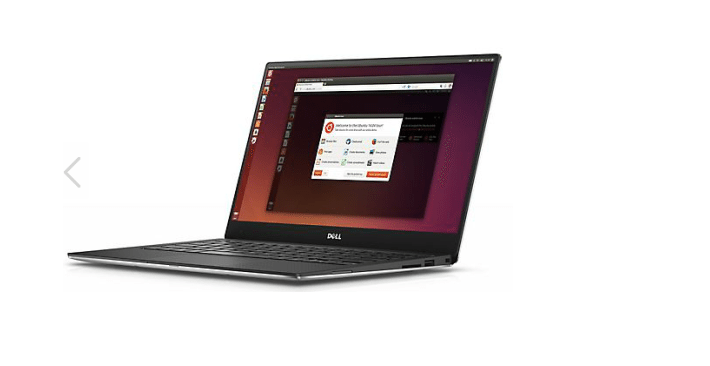 Here, we list the configurations of the new XPS 13 Developer Edition models to be sold in US as follows:

In the United States, both versions of XPS 13: Windows and Ubuntu are listed on the same product page at Dell website.