Finally, Samsung Galaxy S8 and Galaxy S8+ have been launched, ending months of speculations and rumors. Both smartphones are going on sale starting April 21 and come in various color options. The color choices include midnight black, orchid gray, arctic silver, maple gold and coral blue. Samsung stressed on new Galaxy S8 being the “start of a new era.” It also showcased Bixby, voice-based virtual assistant. The smartphone comes with pre-installed apps that work with Bixby.

The all-new Samsung Galaxy S8 and Galaxy S8+ sport iris recognition, the biometric recognition that scans iris to unlock the phone. It can also be used to verify your Samsung account and more. Both devices support fingerprint scanner as well. Samsung also introduced Samsung DeX that lets users use their smartphone like a computer. It is just like Microsoft Continuum and you can attach monitor, keyboard and mouse to the phone. 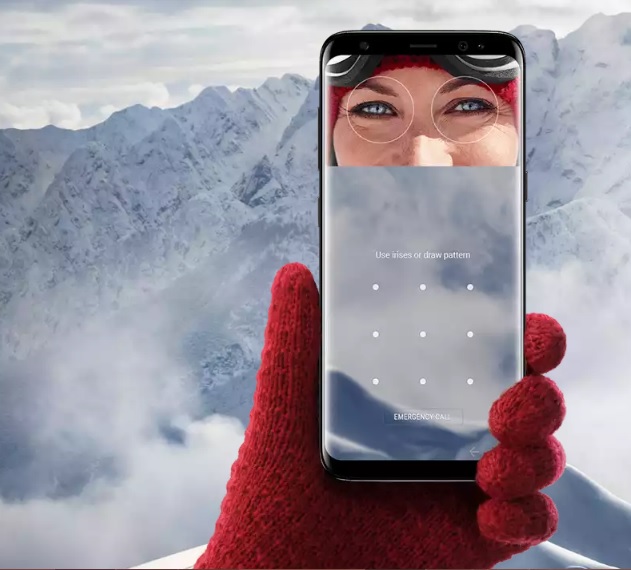 As far as the specifications are concerned, Samsung Galaxy S8 features a 5.8-inch QHD+ Super AMOLED display with resolution of 1440 x 2560 pixels. Galaxy S8+ has a 6.2-inch QHD+ Super AMOLED display of similar resolution. They sport Infinity Displays and are protected by Corning Gorilla Glass 5. Under the hood, Samsung Galaxy S8 and S8+ come powered by Qualcomm latest Snapdragon 835 SoC, 2.3GHz Quad and 1.7GHz Quad in the US. Both pack 4GB of RAM and have 64GB of inbuilt storage which is expandable via microSD card up to 256GB. 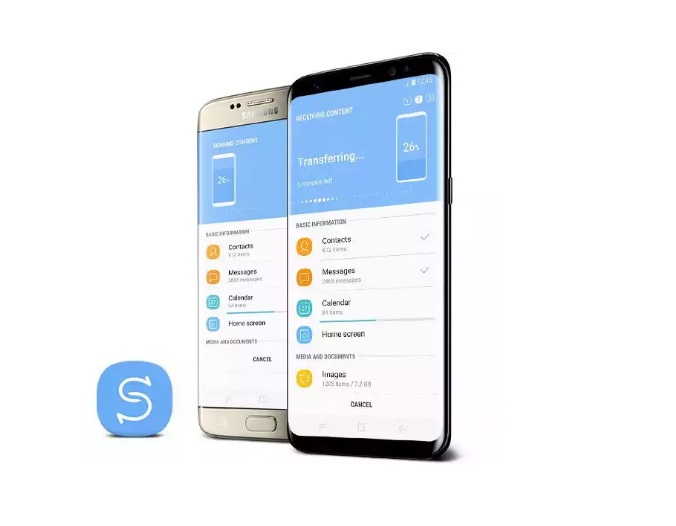 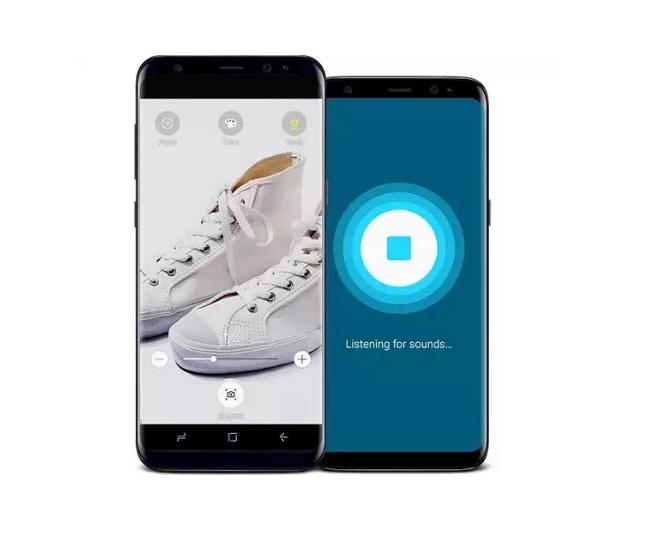 Samsung has taken care of the audio performance as well. They ship with new high-performance earphones tuned by AKG by Harman. According to the company, these earphones have a comfortable hybrid canal fit to offer better noise cancellation. The earphones are worth $99 if bought separately. Just like Samsung Galaxy S7, these two new smartphones are also dust and water-resistant with IP68 certification. Both run Android 7.0 Nougat operating system.

A quick look at specifications of Samsung Galaxy S8 and Galaxy S8+:

What are your initial thoughts about Samsung Galaxy S8 and Galaxy S8+? Let us know in the comments.