US tech giant, Google has updated the newer version of its Photos app. Google Photos on iOS now allows users to edit Live Photos and turn them into shareable GIFs as well as media clips. The addition of rendering and advanced stabilization technology was previously rolled out in Motion Stills app. The app makes use of video stabilization to freeze the background into a still picture. Thus, users can then create cinematic pans. The same feature has now been added to the Google Photos on iOS app.

This new feature makes Live Photos smoother and more shareable with just one tap. Live Photos are one of the most admirable features in iPhone 6S and iPhone 6S Plus and will be released for iPhone 7 models. It allows easy shooting of pictures by simply tapping on the circular icon on the camera settings to bring pictures to life. The Live Photo captures 1.5 seconds of video and audio both before and after the shutter button to take a picture. The latest update allows live photos to be saved as shareable GIFs and video clips. 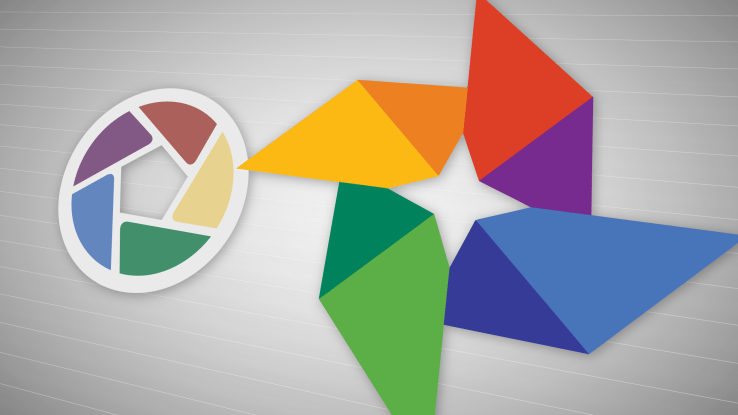 With this update, the app now also comes with the ability to sort album pictures in a chronological or recently added order. In addition to this, Google Photos also received the Split View functionality for better multitasking. This allows one to use Google Photos side-by-side along with other apps that support the same functionality. The new and updated Photos app for iOS allows users to share their video clips on YouTube. In addition, they can also share their Live Photos to other messaging apps apart from iMessage. The latest version of Google Photos on iOS can be downloaded from here. 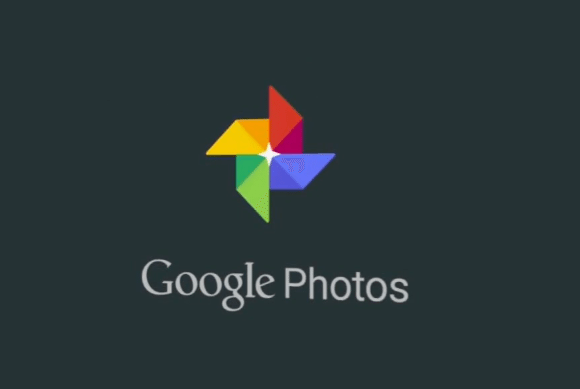 Some useful insights about Google Photos:
Cost: Free
Ratings: 4.5 out of 5 stars
Publisher: Google, Inc.
Requires iOS: 8.1 or later
Download it for iOS

What are your thoughts about the updated Google Photos on iOS app? Share with us in the comments.