It features a metal unibody with a 5.2-inch screen with 2.5D curved glass on the front. The display comes with resolution of 720 x 1280 pixels at 282 ppi. Under the hood, the smartphone packs 1.3GHz quad-core MediaTek MT6737 processor coupled with 2GB of RAM and 16GB of internal storage which can be further expanded via microSD card. It includes a fingerprint sensor on the rear panel and runs on Android Marshmallow with the ZenUI 3.0 at the top. 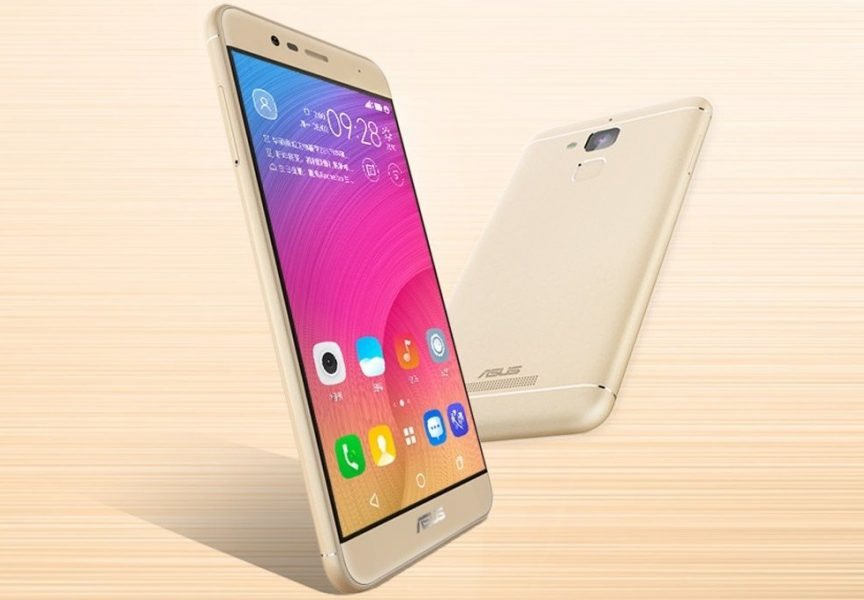 In terms of camera, it includes a 13MP rear camera with LED flash and a 5MP front-facing shooter for selfies. The phone is powered by a gigantic 4100mAh battery which the company claims to offer extra usage time due to the relatively lower power requirement by the phone.

It measures 149.50 x 73.70 x 8.50 (height x width x thickness) and is a dual SIM smartphone that accepts two Nano-SIM. As far as the connectivity features are concerned, it includes Wi-Fi, Bluetooth, 3G, 4G, and GPS. The sensors on the phone are proximity sensor, ambient light sensor, gyroscope and accelerometer. 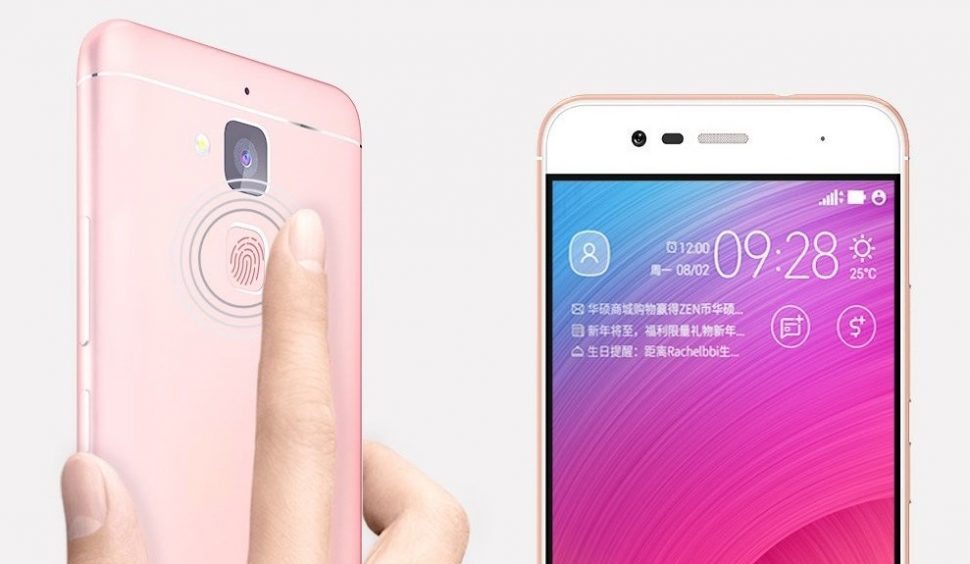 Presently, the smartphone is available via official Asus store in China and the details for international availability have not been disclosed as of now. It costs 1299 Yuan for the 2GB RAM/16GB Storage and the other variant with 3GB RAM and 32GB storage is priced at 1499 Yuan. These smartphones will compete with recently announced Xiaomi Redmi 3S and Meizu m3s. The Asus ZenFone Pegasus 3 will be available for purchase via official Asus online store in China.