The Snapchat app continues to include new and exciting features to keep the users entertained. It has recently added a feature that make it easier to add friends and now, another feature is catching everyone’s attention. The new lenses are added almost daily but only few of them become popular. One such lens is the Snapchat Face Swap. It is the first two-person lens we work exactly the same as all face swapping apps but is a fun addition for Snapchat users. This new feature is gaining great reviews on social media.

At the moment, when you want to record a Snapchat video, you can either choose front-facing or rear-facing camera. But, the good news is that the updated new app allows you to record videos while swapping between the front and back cameras of the smartphone.

Steps to Use Snapchat Face Swap: 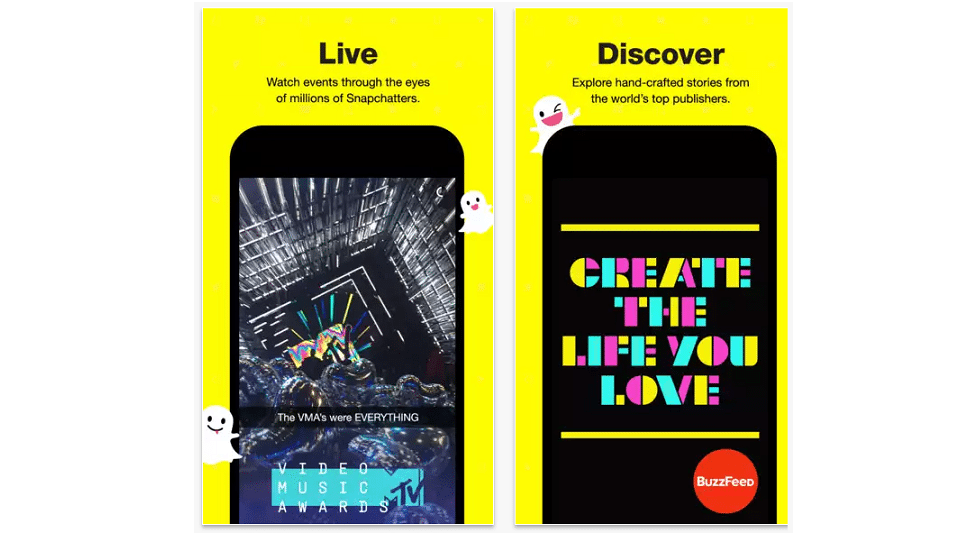 The horror usually comes when you trip to swap faces with animals or non-living objects, making the most amusing swaps. There can be some instances when Snapchat face swap lens does not seem to work. In that case, you can try to back up a bit from the camera by holding it a little further or may be with the help of a selfie stick.

In addition to adding this new Snapchat face swap feature, the app has also been updated with additional security features like a two-factor login authentication system. This feature work when you install the app on a new phone and to verify this account, Snapchat sends an SMS code to help you authenticate yourself. This feature is completely optional and you can disable it via the Settings menu within the app.

You can download the updated app from Google Play or iTunes App Store to enjoy these new features. Happy Snapping!

Do you like the Snapchat face swap feature? Are you also impressed with it? Let us know your thoughts in the comments!