After the launch of Energy XL last month, Blu has now come up with a new smartphone called Pure XR. This smartphone has gone on sale at Amazon at the price of $299.99. Blu is known for offering affordable flagships such as Blu Energy XL. Blu Pure XR comes in two color variants: gold and grey. Let’s have a look at the details of the smartphone:

Blu Pure XR comes with a full metal design and flaunts a 5.5-inch full-HD super Amoled display with 401ppi pixel density. The display comes with 1080×1920 pixels resolution and Corning Gorilla Glass 3 protection. Under the hood, it is powered by a MediaTek Helio MT6755 octa-core processor coupled with Mali-T860 graphics GPU. It comes with 4GB of RAM and 16GB of inbuilt storage which can be further expanded via microSD card up to 64GB. It offers a beautiful combination of cutting-edge technology and beautiful aesthetics. 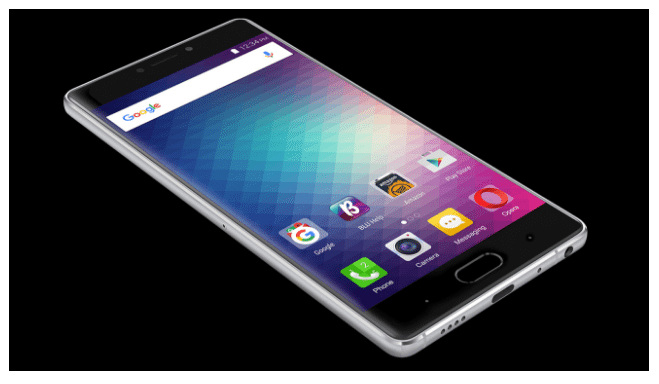 The smartphone packs a 3,000mAh battery that the company claims to deliver up to 20 days of standby time on one Quick Charge. It powers 1 hour of talk time in just 10 minutes of quick charge. As far as the connectivity options are concerned, it includes 4G LTE, Bluetooth v4.0, NextRadio and Wi-Fi. Blu says that it can be used on AT&T, T-Mobile and MetroPCS. It is a dual-SIM smartphone and features 3.5mm audio jack, USB-C charging ports and a combined SIM/microSD card slot. 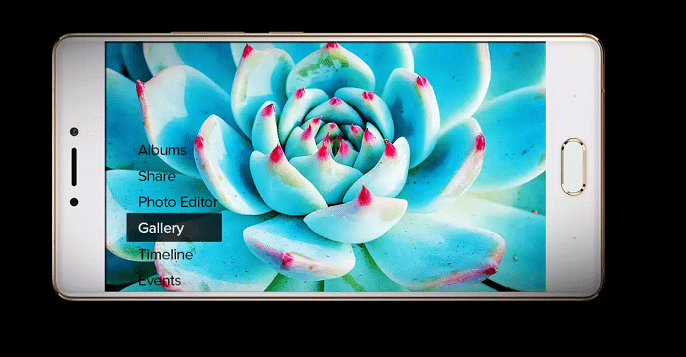 A quick look at specifications of Blu Pure XR: 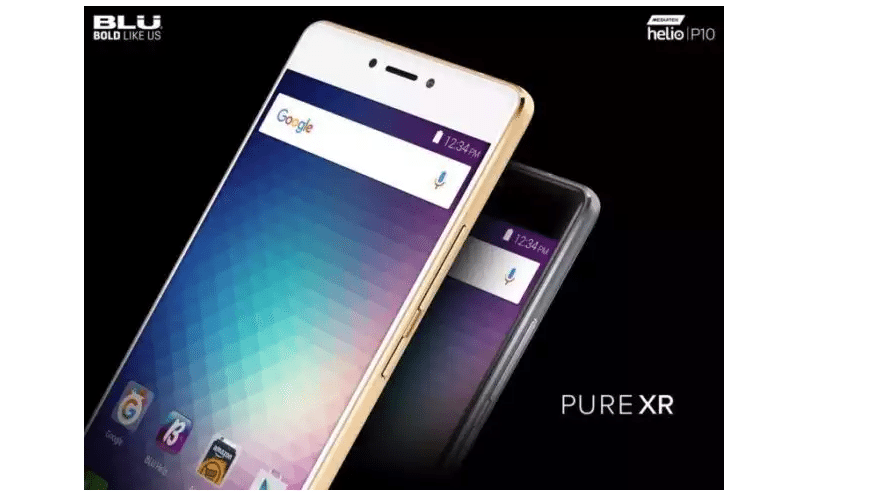 Do you like Blu Pure XR smartphone? Let us know your thoughts with us in the comments.