BLU has released a new Android smartphone called Vivo XL2, successor to the original Vivo XL. It is a pretty large handset with 5.5-inch display. The new handset comes with improved set of specifications and a decent price. This mid-range smartphone is available for purchase at Amazon for the price of $149.99. BLU Vivo XL2 is available in two color options: Midnight Blue and Liquid Gold. Let’s have a look at the features:

BLU Vivo XL2 sports a 5.5-inch HD display with resolution of 1280 x 720 pixels. The display comes with Corning Gorilla Glass 3. Under the hood, it is powered by a 1.4GHz quad-core MediaTek chip coupled with 3GB of RAM. The smartphone houses 32GB of internal storage which can be expandable via microSD card. In terms of GPU, it has Mali-T720. It comes pre-loaded with Android 6.0 Marshmallow operating system. 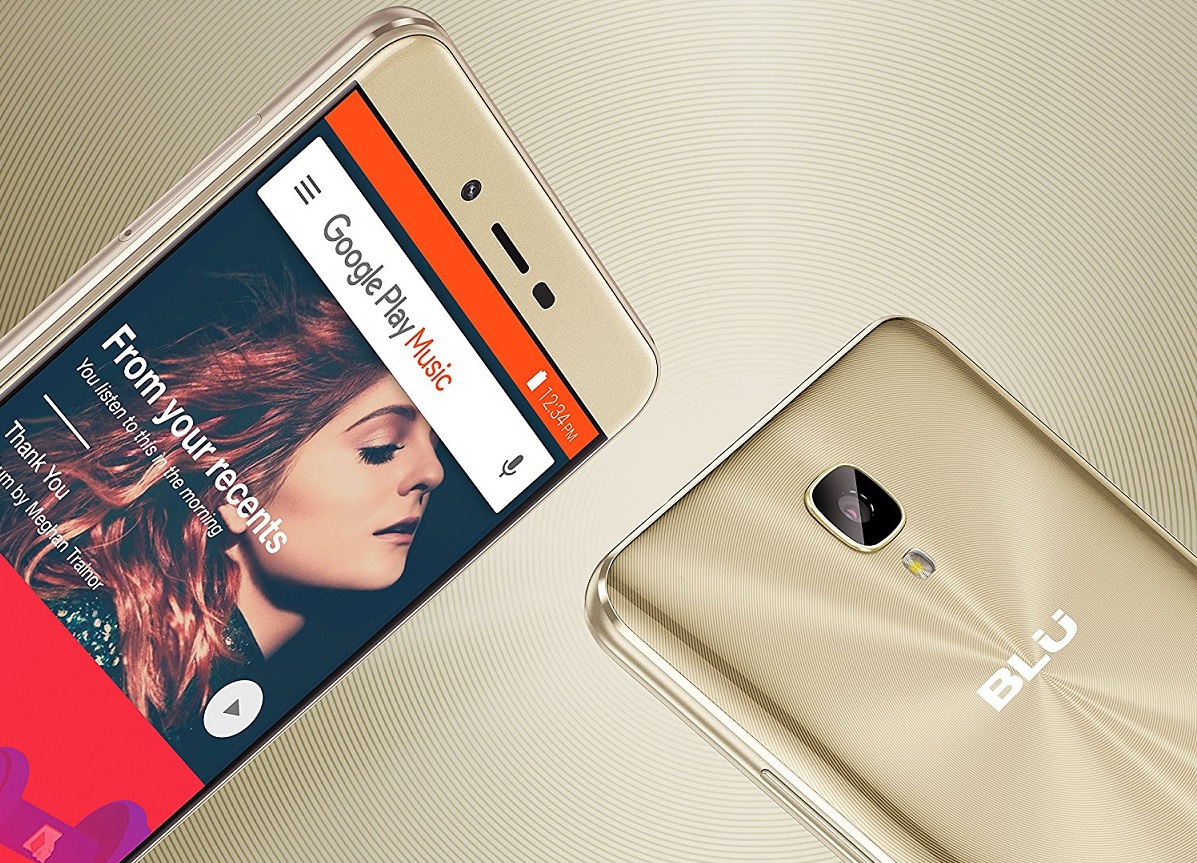 On the camera front, it comes with a 13MP sensor at the rear with flash and an 8MP front camera. It includes features like HDF, Panorama, Smart Scene and more. It is capable of recording at 1080p HD video resolution as well. Considering the price, the smartphone offers decent quality pictures. BLU Vivo XL2 is backed by 3150mAh battery. Thanks to its quick charge capability, the battery goes from zero to thirty percent in just half an hour and is fully charged within two hours. 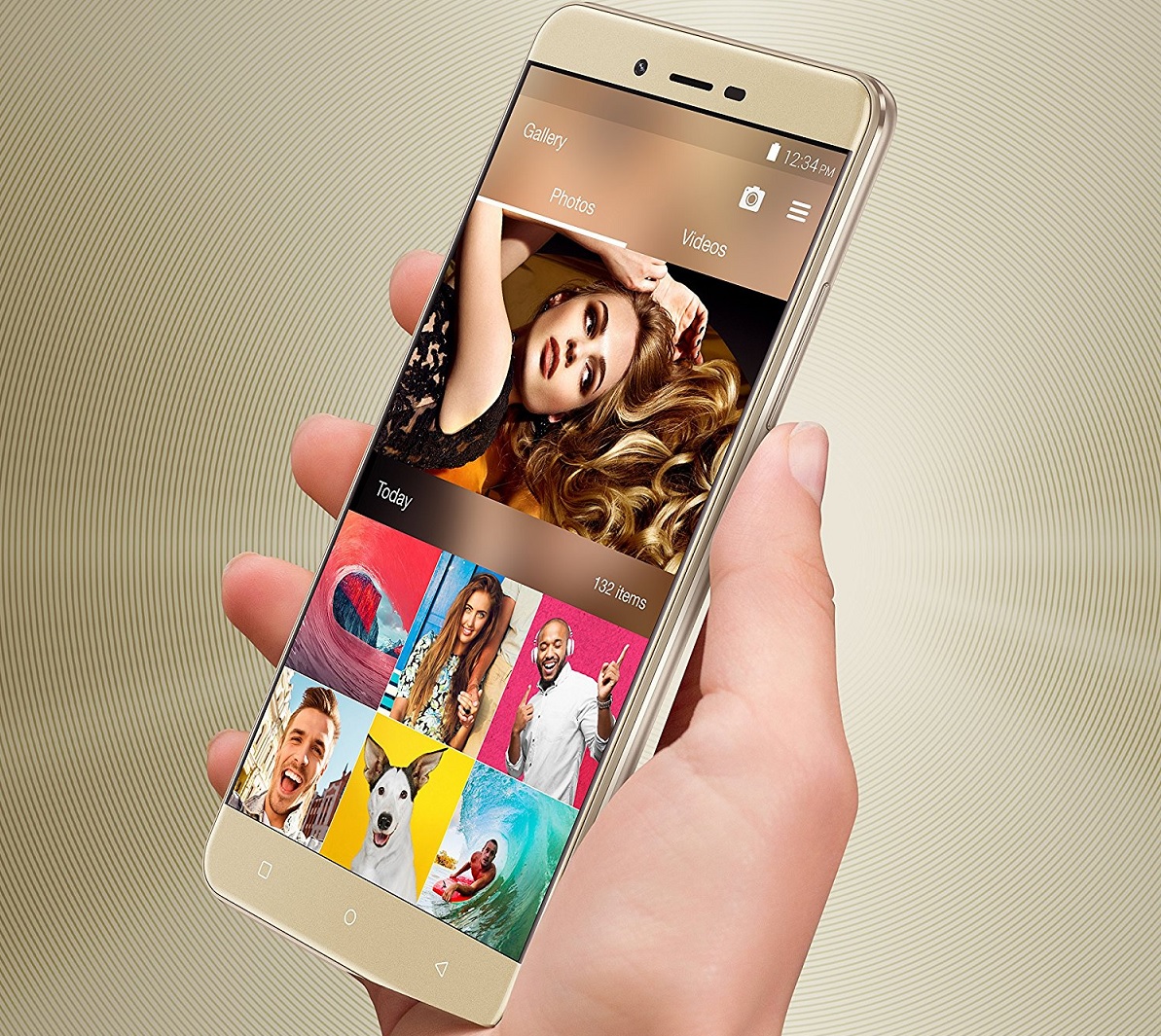 In terms of connectivity, it comes with 4G LTE, 4G HSPA+, GSM and is US compatible nationwide on all GSM networks including T-Mobile, Cricket, MetroPCS, AT & T and others. It is a dual-SIM smartphone. 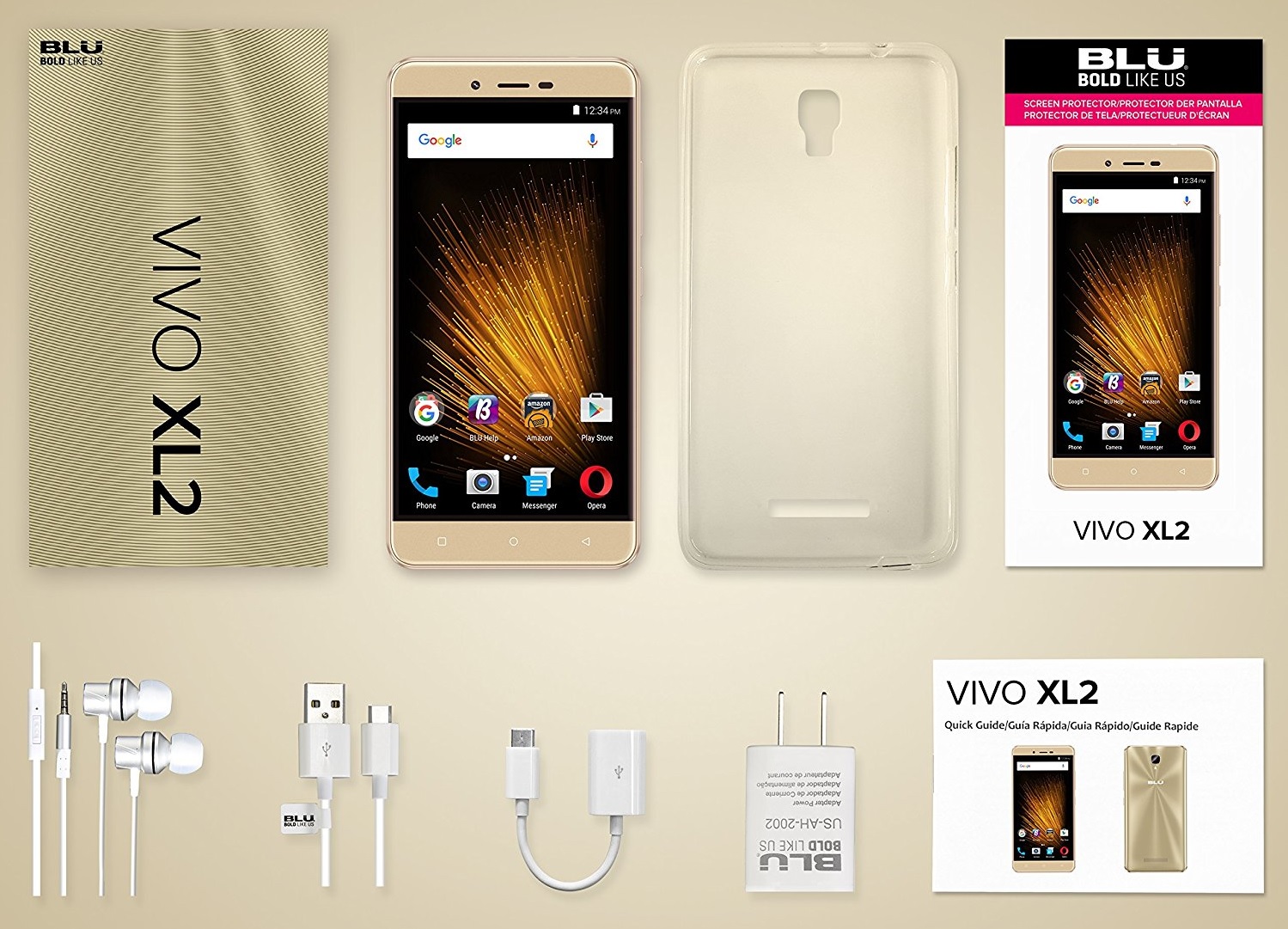 Buy it from Amazon
A quick look at specifications of BLU Vivo XL2: