The wait is finally over! OnePlus has officially unveiled the highly anticipated smartphone called OnePlus 5. With the official launch, the months of speculations and rumors surrounding the handset have ended. It is a gorgeous looking smartphone with special emphasis has been paid to the performance, camera and battery life. The company touts it as “more than just specifications.”

It is up for pre-order in US with 6GB/8GB RAM and 64GB/128GB storage at the price of $479. But when you go to OnePlus.net, you will see an Early Drop button at the top right. Now, at the pre-order page, you need to input a code. What’s that code? The page says “Watch the launch event and you will find out!” But, whose going to have time for that? Well, the code is “Clearer Photos”. So, input this code and you will be able to pre-order. If you miss the pre-order, you can buy the phone from June 27th. 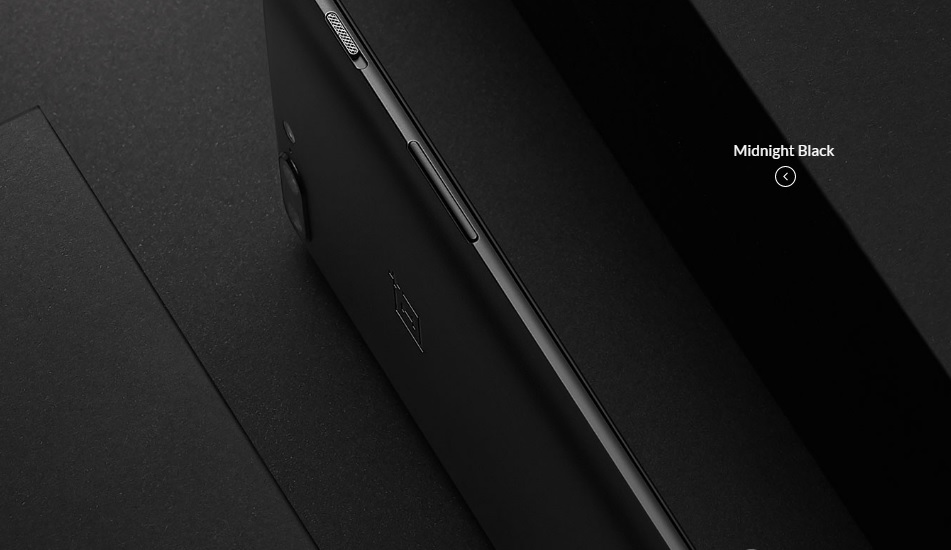 OnePlus 5 continues the company’s trend of offering metal smartphone design. It does not look any different from OnePlus 3 and OnePlus 3T. The corners are slightly more rounded and the back is curved with edges tapered. It feels really nice in the hand. It has a dual camera on the back placed horizontally in the top left corner with an LED flash to the right. The smartphone features the OnePlus logo as we see Apple logo on iPhone 7 Plus. The smartphone features a fingerprint scanner and has optional capacitive back and overview buttons. It is a well-built phone that feels great with good ergonomics. 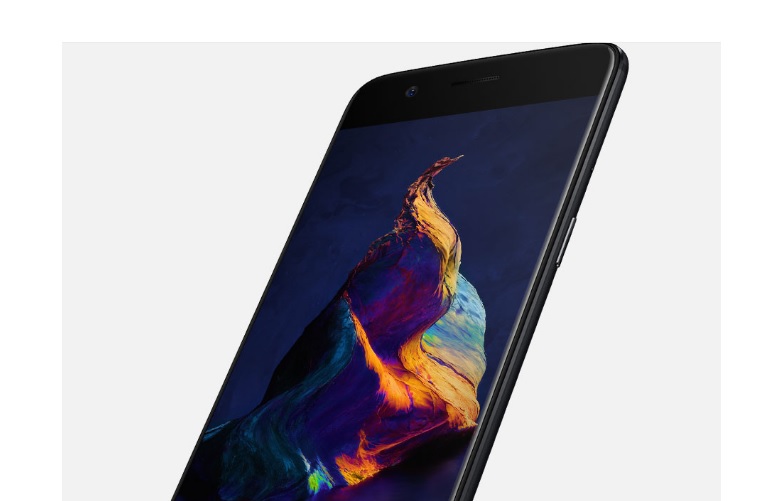 It sports a 5.5-inch full-HD optic AMOLED display supporting sRGB and DCI-P3 color standards. The display resolution is 1080 x 1920 pixels and is protected by 2.5D Gorilla Glass 5. Under the hood, OnePlus 5 is backed by octa-core processor clocked at 2.45GHz coupled with Adreno 540 GPU. It houses 6GB/8GB of RAM and 64GB/128GB of inbuilt storage depending on the variant you buy. The company is touting a feature called App Priority which learns the app that users utilize the most to load them on startup. Also, the apps that are not commonly used are de-prioritized. 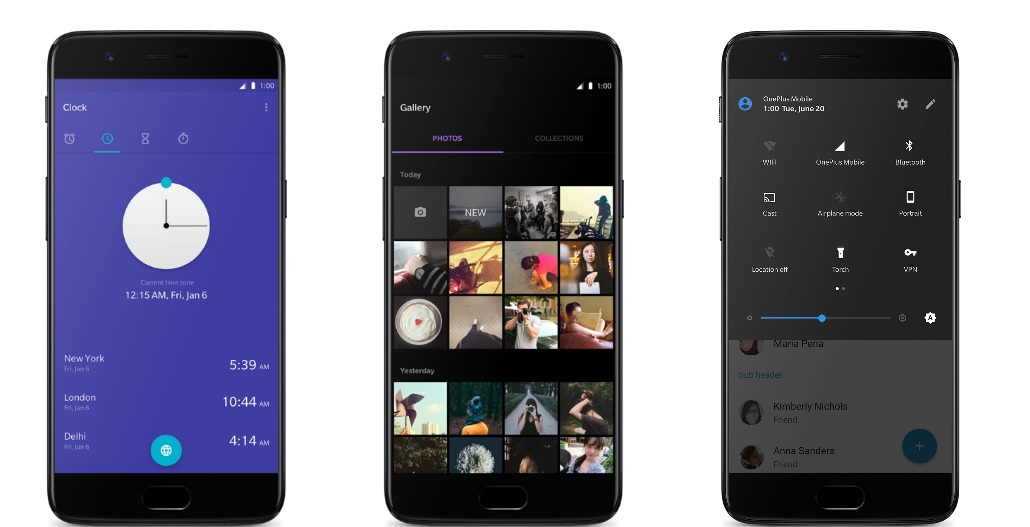 One of the biggest highlights of OnePlus 5 is the dual camera setup. According to the company, it is the “highest resolution dual-camera system on a smartphone today.” It has a 16-megapixel rear camera with Sony IMX398 sensor and 1.12-micron pixels with an f/1.7 aperture. It is said to capture 34% more light as compared to OnePlus 3T. Then, there’s a Fast AF as well which gives the smartphone faster autofocus, 40% faster than OnePlus 3T. The rear dual camera setup features dual-LED flash module and is capable of 4K video recording with EIS. It also supports the new Pro Mode including features like white balance, gyroscope-based reference line, ISO, RAW image editing and more.
As far as the front camera is concerned, it sports a 16-megapixel camera with 1-micron pixel Sony IMX371 sensor with an f/2.0 aperture. It is capable of activating screen flash with three modes: On, Off and Auto. The camera also supports auto HDR mode.

It runs OxygenOS based on Android 7.1.1 Nougat operating system. The OS adds some new features to the smartphone such as expanded screenshots, reading mode and semi-transparent app drawer. The smartphone is backed by 3300mAh battery and comes with hardware and software optimizations. It is claimed to deliver 20% more battery life as compared to the predecessor.

A quick look at specifications of OnePlus 5:

What are your views about OnePlus 5? Are you going to purchase it? Feel free to share with thoughts with us in the comments.