BLU has released two new devices: R2 and R2 LTE at reasonable prices. Both phones come with nearly identical design and look. BLU is known for providing entry level and budget phones. BLU R1 HD was released as an Amazon Prime Exclusive. And now, it is now coming up with two smartphones adding to R1 line. Here are the details about them.

BLU R2 is an entry-level smartphone with 5.2-inch HD display and is powered by MediaTek MT6737 quad-core processor. It has 1GB of RAM and houses 8GB of internal storage which is expandable further via microSD card up to 64GB. It runs Android Nougat operating system. The smartphone is backed by 3000mAh battery. It has an 8MP rear camera with f/2.0 aperture and an 8-megapixel camera sensor with flash at the front. Both cameras are capable of shooting up to 1080p videos at 30 frames per second. 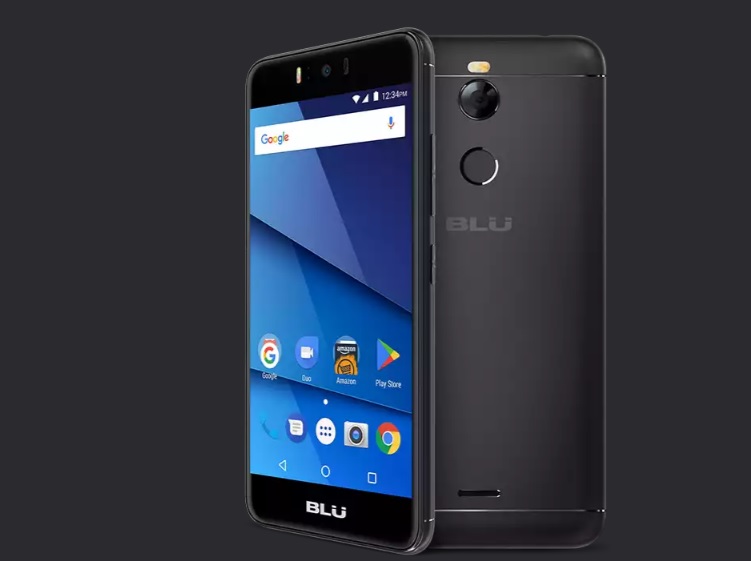 A little upgrade is R2 LTE where you get the same screen and chipset but with 2GB RAM and 16GB storage. It has a slightly more powerful quad core MediaTek 64 bit processor clocked at 1.3GHz. You even get two 13MP cameras with on the front and one on the back. They come with f/2.0 aperture and can record video at up to 30 frames per second. Also, it can record video at a lower maximum resolution than the less powerful R2. It also houses the same 3000mAh battery.

A quick look at specifications of BLU R2 and R2 LTE: 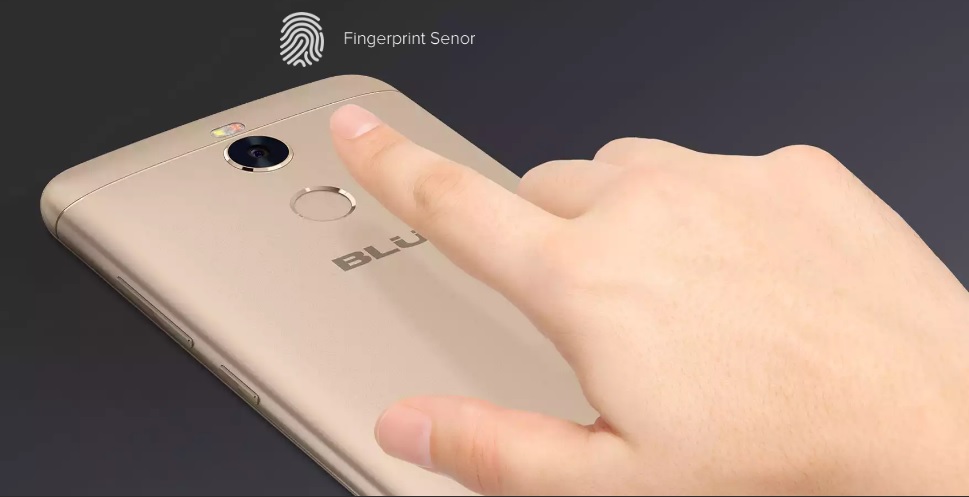 Both smartphones offer an incredible look and premium metal design. They featured curved glass smooth front display with diamond cut polished chamfer edge on the camera and fingerprint sensors. They come in gold, silver, black and rose gold color options. Both smartphones come with fingerprint sensor on the back.
Though both devices are available for sale on Amazon but, at the moment, appear to be out of stock. You can visit the links below and sign up to receive update on when they become available.