The Moto X Style is the top model of the bunch as it has the biggest ramifications. It comes with a larger 5.7 inch QHD display and is powered by Snapdragon 808. There’s a 1.8GHz hexa-core CPU inside the chip. The handset comes with a 21MP primary camera, with an f/2.0 lens and phase detection autofocus. It has a 3,000 mAh battery and up to 64GB of storage. It comes with 5 MP front camera and 3 GB RAM. Motorola has this time gone with a more traditional dual LED flash placement before the lens. It will ship in September. It is much cheaper than an iPhone 6 or a Samsung Galaxy Note Edge but a little more expensive than the newly announced OnePlus 2.

It also comes with a microSD slot and will run on Android 5.1.1. Motorola calls it a Pure Edition phone as it will come unlocked. The device can replete up to 10 hours of battery life in just 15 minutes of charge.it will cost $399 and will be available on Motorola.com, Amazon and Best Buy. 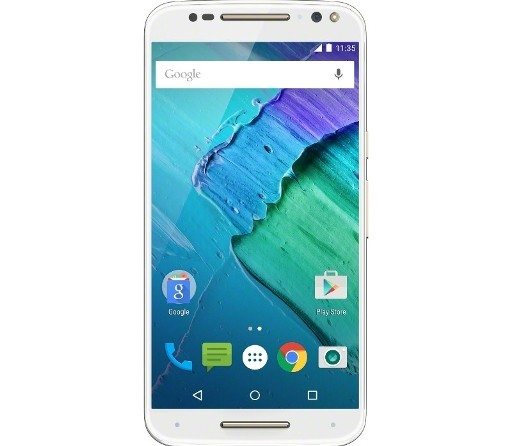 The Moto X Play is a cheaper 5.5 inch device. It comes with the same 21-megapxiel rear facing camera. The smartphone comes with a 1.6 GHz Snapdragon 615 octa-core processor, 2GB of RAM and an impressive 3,630 battery. Motorola says that it should deliver 48 hours of mixed use and its quick-charging technology will provide up to eight hours of juice in just 15 minutes.

It will be available in August across Europe, Latin America and Canada. It will sell for $300 to $400 less than the standard premium phones. 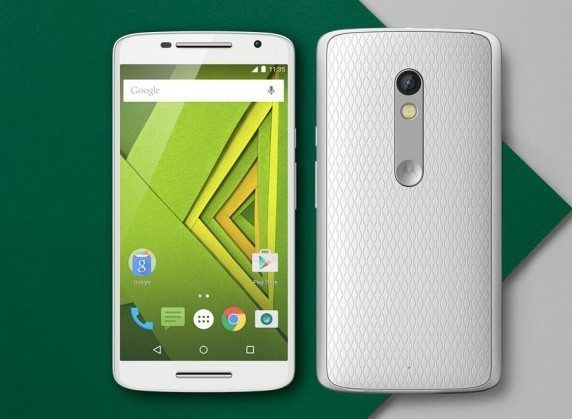 Do you love these exciting smartphones? Are you eagerly waiting for their release? Let us know your thoughts in the comments!