Blu is always known for providing an affordable range of smartphones and the latest one to join the league is the Blu Life One X2. Available for pre-order, the handset retails for $149.99. But, the introductory price of the handset is 10% cheaper at $134.99. The smartphone in Gun Metal Grey color comes in unlocked version featuring 2GB of RAM and 16GB of internal storage. The other variant has 4GB of RAM and 64GB of storage and is priced at $199.99. The introductory price of this variant is $179.99. Let’s check out the details. 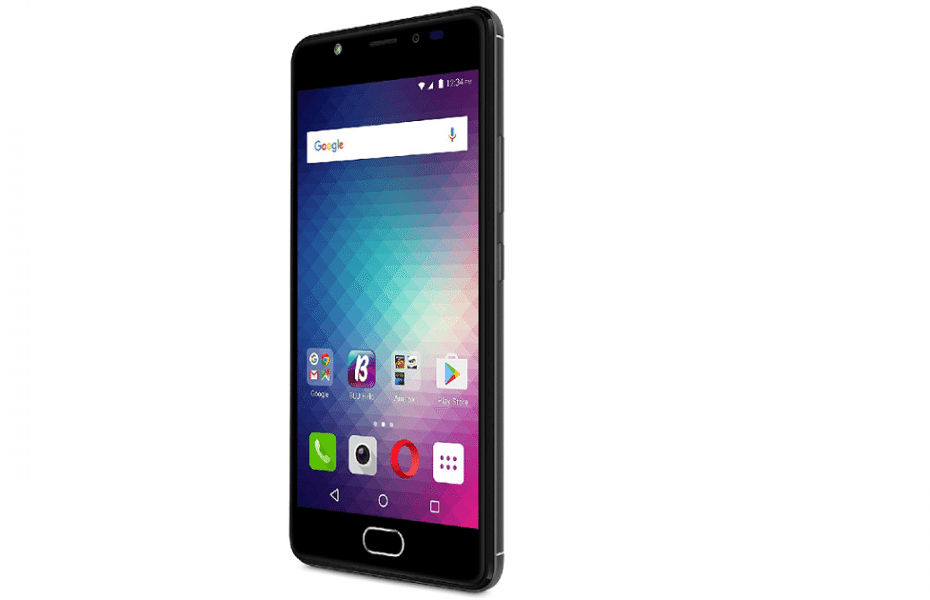 Blu Life One X2 features a 5.2-inch full-HD display with resolution of 1080 x 1920 pixels having pixel density of 424ppi. The display is protected via curved Corning Gorilla Glass 3. Under the hood, it is powered by a 1.4GHz octa-core Qualcomm Snapdragon 430 with Adreno 505 GPU. The phone also has support for microSD card for expandable storage. It embeds fingerprint scanner in the home button and runs Android 6.0.1 Marshmallow.

In terms of optics, Blu Life One X2 sports a 16-megapixel rear camera with PDAF, full-HD video recording, LED flash and f/2.0 aperture. At the front, there houses an 8-megapixel front camera on board. It also includes LED flash. With its top-of-the-line cameras, it lets you capture crystal clear images. The handset is backed by a 3,000mAh battery and also supports Qualcomm Quick Charge 3.0 for fast charging.

The smartphone comes with support for 4G LTE and is compatible with AT&T, T-Mobile, MetroPCS and other networks. It has US compatibility nationwide on all GSM networks. In terms of connectivity, it has Wi-Fi a/b/g/n, Bluetooth v4.0, USB Type-C, FM radio and 4G support as well. It is a dual-SIM smartphone.

Here’s a comparison among Blu Life One X2 and other smartphones.

Image Credit: Amazon
Pre-order at Amazon
Are you impressed with the specifications of Blu Life One X2? Let us know your thoughts in the comments.