Blu has earned a niche for itself in the smartphone industry by providing decent set of specifications at an affordable price. It has now come up with a new smartphone called Vivo 5R. According to the company, it is the refreshed version of the Vivo 5 launched in February. But, the new model has a higher-resolution screen, a better camera and Android Marshmallow. The handset comes with amazing specifications at a reasonable price of $199.99. Blu Vivo 5R is available for pre-order now and will ship on 21 September.

Blu Vivo 5R comes with a premium looking unibody design and features a 5.5-inch display with a decent 1080p screen. This 8.1mm-thick smartphone features an octa-core processor coupled with 3GB of RAM. it includes 32GB of expandable storage and runs Android 6.0 Marshmallow. It features an accurate fingerprint scanner on the back panel. 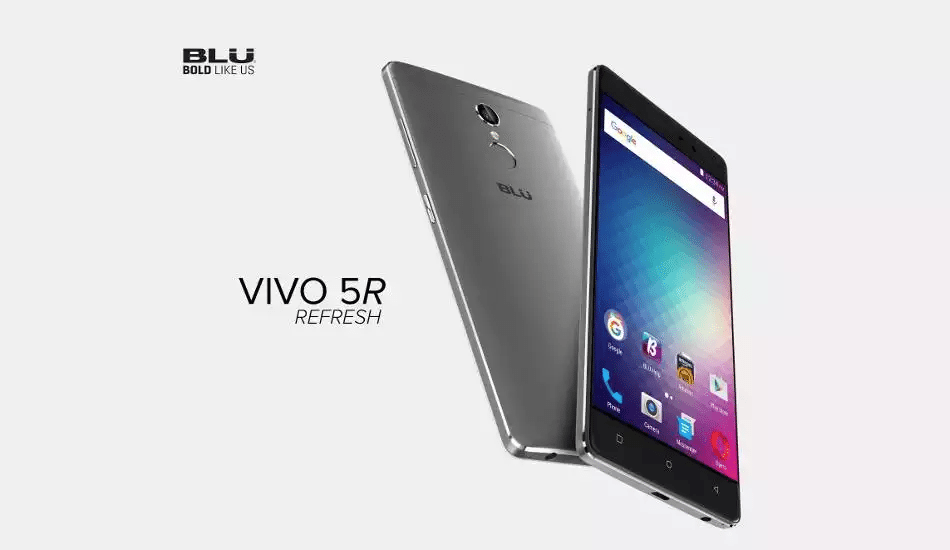 The handset features a 13MP Sony IMX258 camera with phase detection autofocus. At the front, there’s an 8MP wide-angle selfie camera. Both front and rear cameras feature an LED flash. It comes with useful camera features such as smart scene, professional mode, text recognition, mood photo, gif, and more. The handset is powered by 3150mAh battery with 10W quick charging. 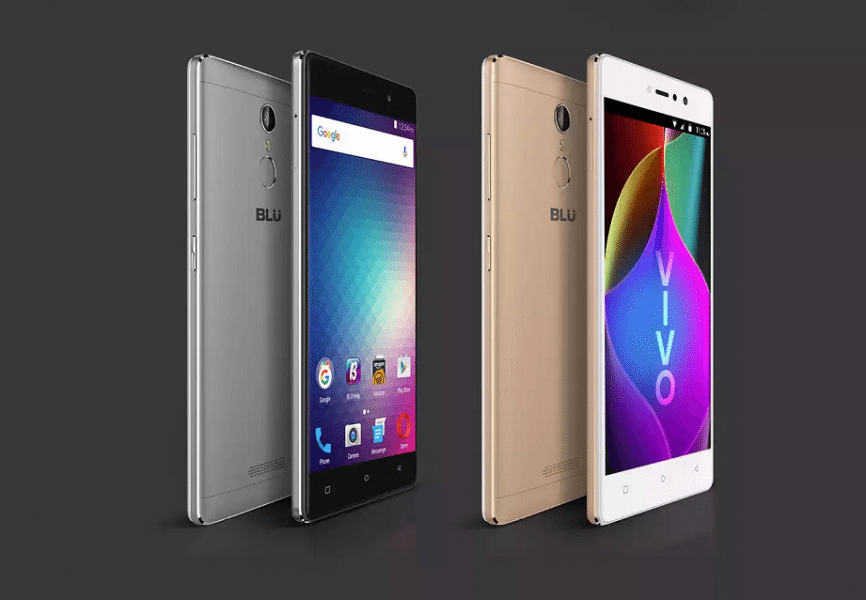 As far as the connectivity features are concerned, it includes Wi-Fi, Bluetooth, 3G, Micro-USB, A-GPS, and 4G LTE. The dimensions of the phone are 154.5 x 75.6 x 8.15 mm. It weighs 161 grams. It is available in two color options: slate grey and lush gold. The sensors on the phone include proximity sensor, ambient light sensor, gyroscope and accelerometer. It is a single SIM smartphone that accepts a Nano-SIM. It offers support for 4G LTE on both T-Mobile and AT&T in the US. 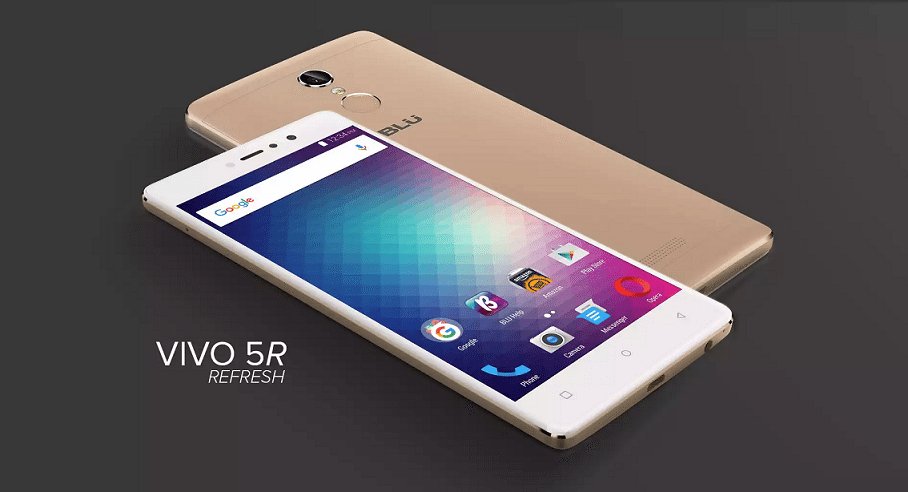 A quick look at specifications of Blu Vivo 5R:

Pre-order at Amazon
Do you like Blu Vivo 5R smartphone? Share your thoughts with us in the comments.