Intel Chief Executive Brian Krzanich announced that they are working on their own merged reality headset. The VR project is called as Project Alloy and consists of an all-in-one virtual reality headset. It allows nearby objects from the real world to be integrated to its computer-generated views. It is a completely untethered device that includes CPU, graphics, batteries and sensors. Merged reality headset allows users to walk around and interact with as if they are physically present in the scene. Let’s check out the details.

Project Alloy is a cordless system that is said to contain everything you need to have a VR experience. The headset has all the computational and graphics power required to create the virtual images. It includes an internal battery for power and the 3D cameras and sensors and powered by Intel’s RealSense motion tracking. 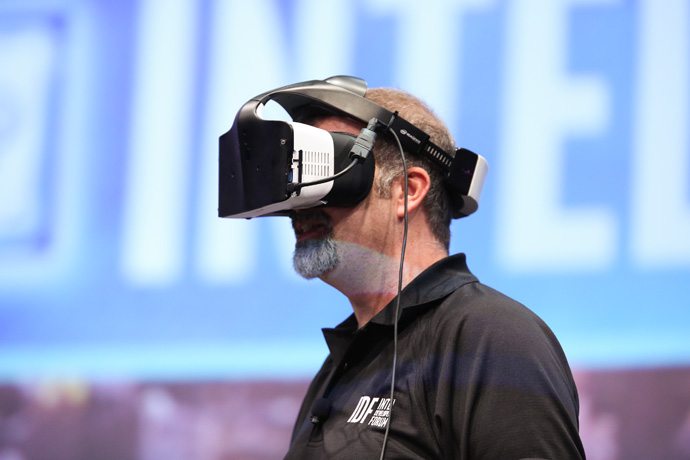 The Project Alloy is being called merged reality headset and the users will be able to see their own hands. It is completely wireless which distinguishes it significantly from other headsets such as Oculus Rift. It is an all-in-one device with all of cameras, sensors, and input controls. According to Mr. Krzanich, “Merged reality is about more natural ways of interacting with and manipulating virtual environments — by liberating you from the controllers and the nun chucks of today’s VR systems by immersing your hands — your real-life hands — into your simulated experiences thanks to readily available new sensing technologies.” 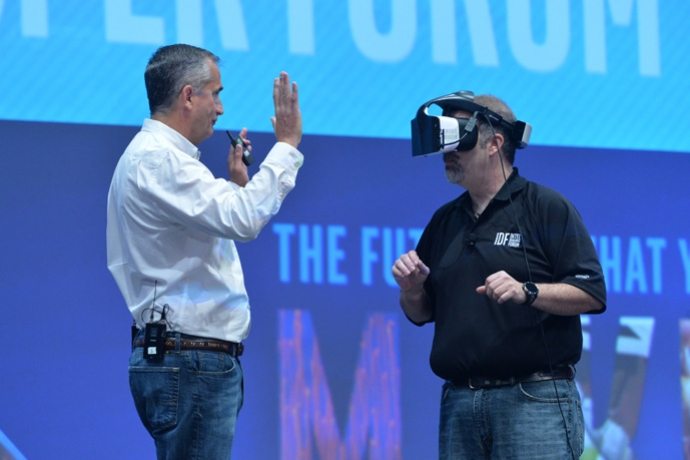 As the headset need not to be tethered to PC, it allows users to walk around and move on all six axes. When the user gets too close to a real-world project, it will pop into the scene and allow one to avoid it. The users can manipulate objects in virtual reality world directly. It uses RealSense cameras to map the actual physical world. It also allows the device to bring real-world objects to virtual world or vice versa.

The company has plans to open source the Project Alloy hardware platform in 2017 and allowing the partners to create their own merged reality headsets.

Project Alloy does not seem to be as precise as HTC vive but represents a leap towards merging the type of cordless virtual reality experience. 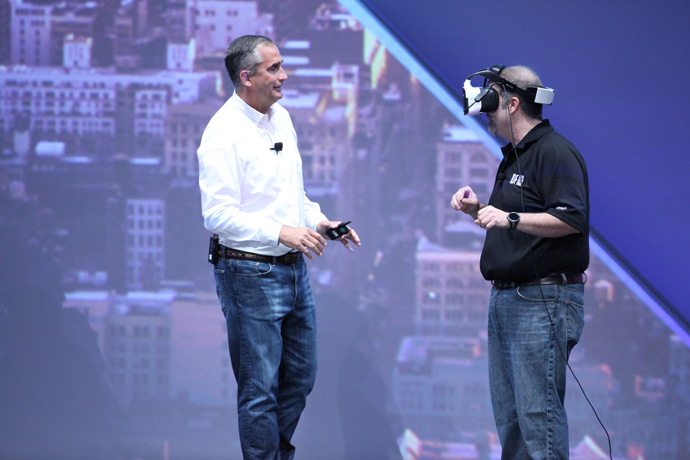