Though Honor 8 was revealed over a month back in China, but now it has been introduced to US. Honor is calling this handset as the first flagship for USA. Huawei has been the top-selling manufacturer of smartphones in home market China and now focuses on selling phones to US market as well. The company is specifically touting the 12MP dual camera system, the fingerprint sensor and the performance. It has specially been designed to cater to millennials’ mobile phone habits. It was unveiled by George Zhao, Honor’s President at an event in San Francisco. Here are the complete details about it.

The Honor 8 smartphone offers you a premium offering with its glass back. The back is more for aesthetics and the company says that it is the result of 15 different steps in the manufacturing process. The reflective layer on the top of the glass creates different light patterns. The phone looks utterly amazing with its beautiful, meticulously crafted design. It is 2.5D curved just like the Samsung Galaxy S7. The design is definitely worth appreciating considering the price of the handset. The slim overall design is combined with curved edge to offer a faux-metal finish. 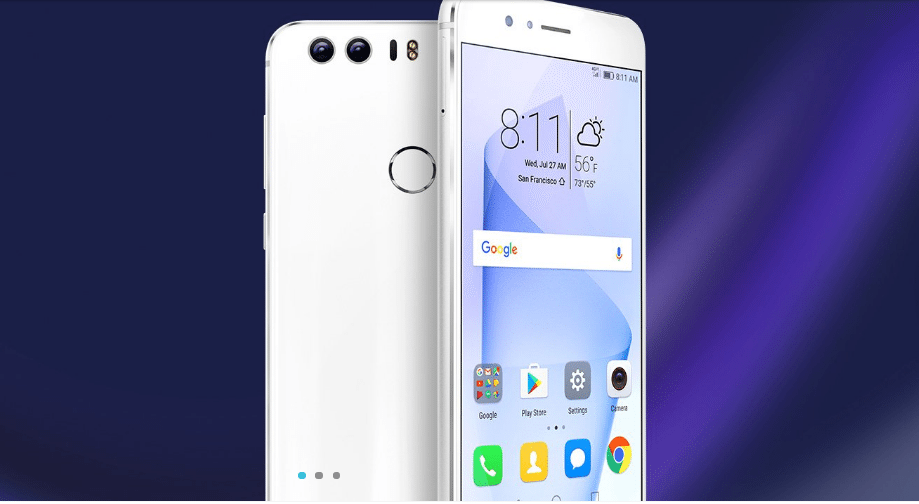 Honor 8 flaunts a 5.2-inch 1920 x 1080 IPS LCD display. It is incredibly thin at 7.5mm and offers a comfortable fit, feel and finish with 185 grams weight. Under the hood, it is powered by octa-core Kirin 950 processor coupled with four powerful, 2.3GHz Cortex-A73 chips. The smartphone boasts 4GB of RAMand a 3D fingerprint sensor that supports Smart Key gestures. For example, tapping twice in quick succession launches the camera app. It runs Android Marshmallow and comes in two configurations: one with 32GB of storage and other with 64GB. 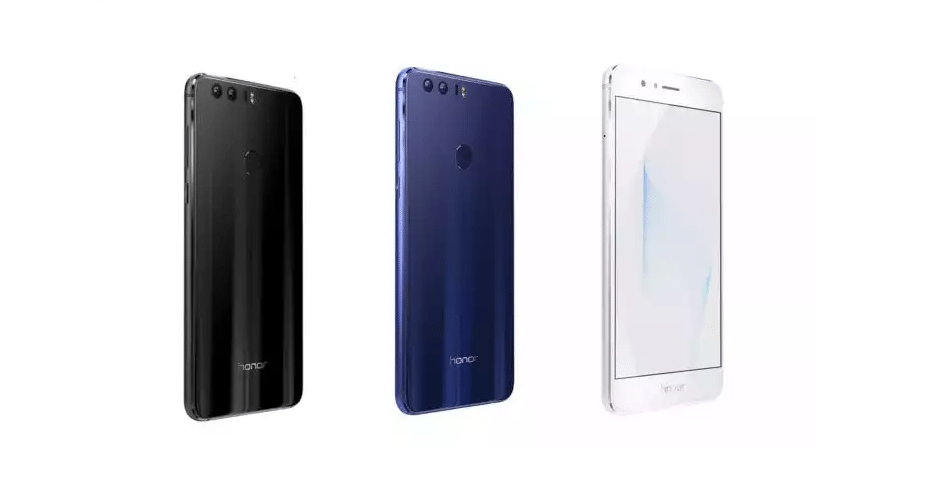 The highlights of the smartphone are the cameras. The front-facing camera is an 8MP and f/2.2 aperture shooter. It is a dual sensor, 12MP camera with an f/2.2 aperture and 1.25 µm pixel size. According to the company, the camera is capable of capturing superior detail in low light. 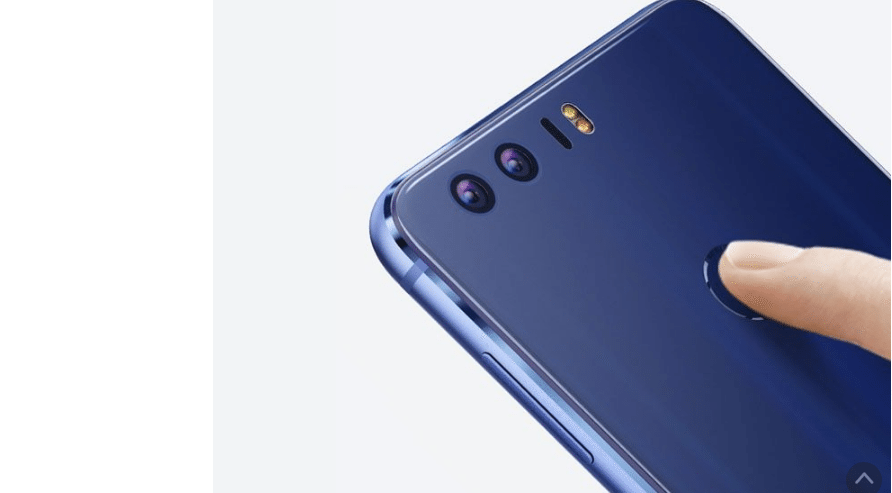 The handset is powered by a 3,000mAh battery that last for more than a day. according to Honor, it should offer about 20 hours of continuous music or 11 hours of video. In addition, it also supports fast charging that can drain a dead battery up to 50% in 30 minutes. As far as the connectivity is concerned, it supports dual-band Wi-Fi, LTE, Bluetooth 4.2 low energy. The sensors on the phone include accelerometer, gyroscope, proximity sensor and compass. It has a USB Type-C port for fast charging.

Talking about the price, the handset comes with a price tag of $400 for a 32GB phone and $450 for the 64GB version. The phone is available via Amazon and pre-orders start August 17 and it is expected to ship in the first week of September. Those who pre-order it, will also receive a $50 coupon with the purchase. The sale starts 11.00 a.m. on August 26. 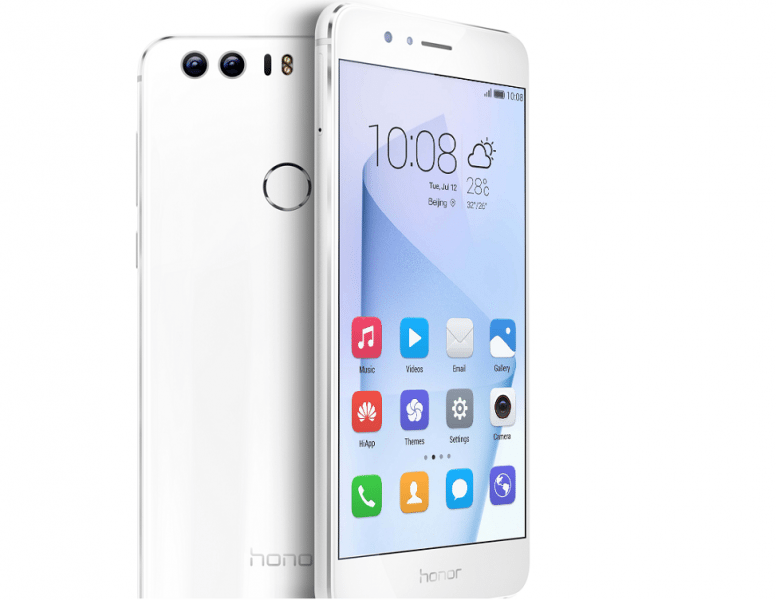 Do you like Honor 8? Let us know in the comments!