Huawei MediaPad M3 Lite 10 sports a 10.1-inch full HD display with resolution of 1200 x 1920 pixels. It is designed to be slim and elegant and features a fashionable look. The tablet is lightweight and portable and is comfortable to hold. With such display resolution and immersive sound, it also maximizes your eye comfort. 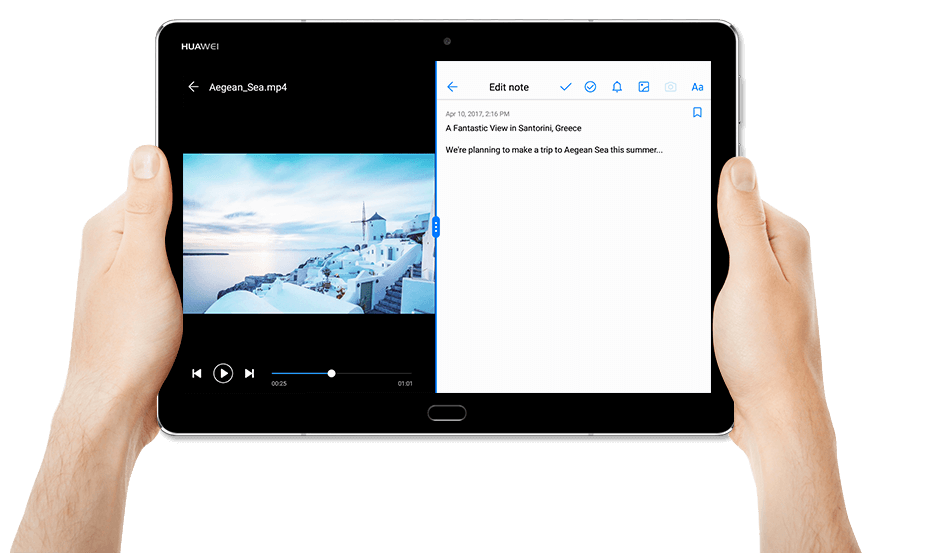 Under the hood, it is powered by Qualcomm Snapdragon 435 octa-core processor. One can expand the storage via microSD card slot. The tablet runs Android 7 Nougat operating system with EMUI 5.1 on top of it. Some of the enhancements are view to multitask, control at touch and more. It also comes preloaded with kids-specific apps.

In terms of optics, Huawei MediaPad M3 Lite 10 sports an 8-megapixel camera on its rear. At the front, it has an 8-megapixel sensor. The smartphone is backed by a powerful 6660 battery. It comes equipped with smart power saving 5.0 technology. 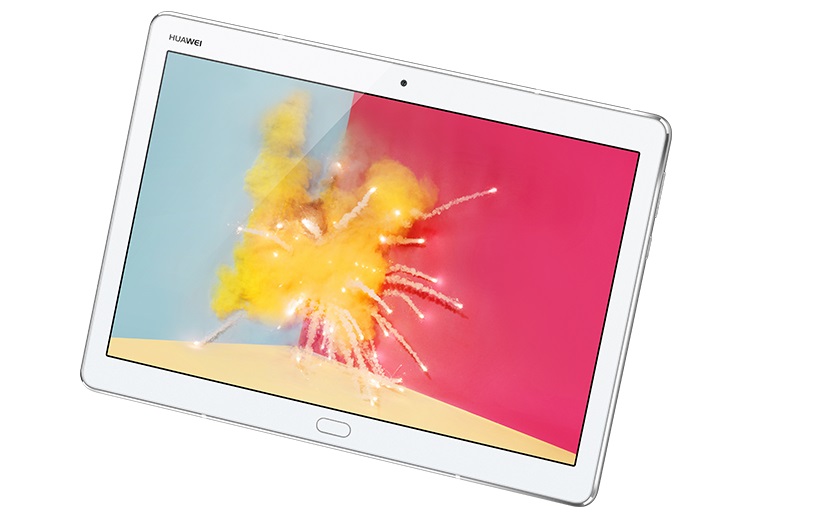 The connectivity options of the tablet include 4G/LTE, Bluetooth 4.0, microUSB port, Wi-Fi 802.11 b/g/n/ac, and GPS. The sensors on the tablet include gravity sensor, compass, gyroscope, and ambient light sensor. It also houses a fingerprint scanner and it is located just below the display.

The tablet comes with four Harman/Kardon for an immersive audio setup. It includes four front-facing speakers to deliver an unmatched audio experience. The company also touts the new tablet as an entertainment package as it packs quad-speakers as well as the company’s self-developed SWS 3.0 sound management system. Just like iPad Pro, the sound output of the tablet adjusts to what is on the screen and the orientation. It comes with 16:9 ratio and is comfortable to use horizontally. 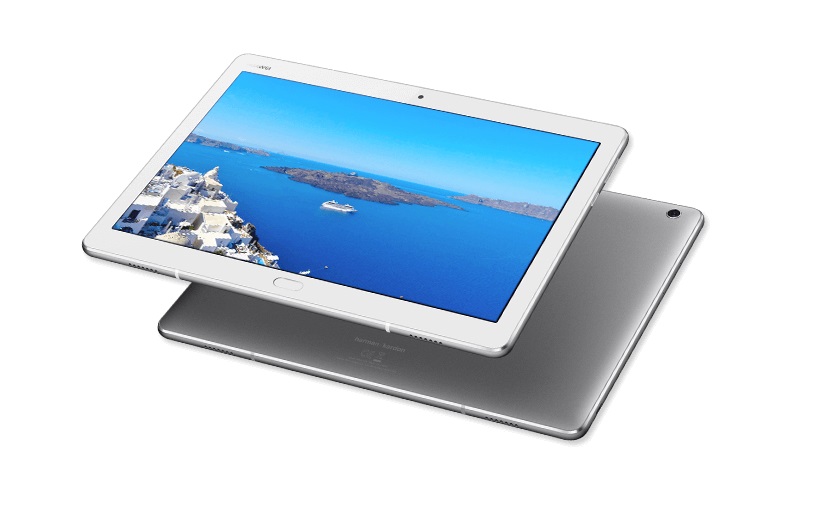 A quick look at specifications of Huawei MediaPad M3 Lite 10: