Chromebooks have always been an affordable way of letting a laptop and Acer has announced the new version of its Chromebook 15 at an affordable price of $199. The battery life has been improved and a useful set of new features have been added. Let’s have a close look at its features.

The new Chrome OS laptop comes with a 15.6-inch display with a screen resolution of 1366 x 768 pixels. Its antiglare HD display minimizes the glare and causes less strain on the eyes even after long hours of use. Under the hood, it is powered by an Intel Celeron N3060 dual-core processor coupled with 2GB of RAM. It houses 16GB of internal storage and 100GB of free Google storage for two years. It is also lighter than its 4.85-predecessor and weighs just 4.3 pounds. The device offers a premium feel to the users and looks great on the desk, your lap as well as on the go. The touchpad provides enough room to scroll and gesture effortlessly. 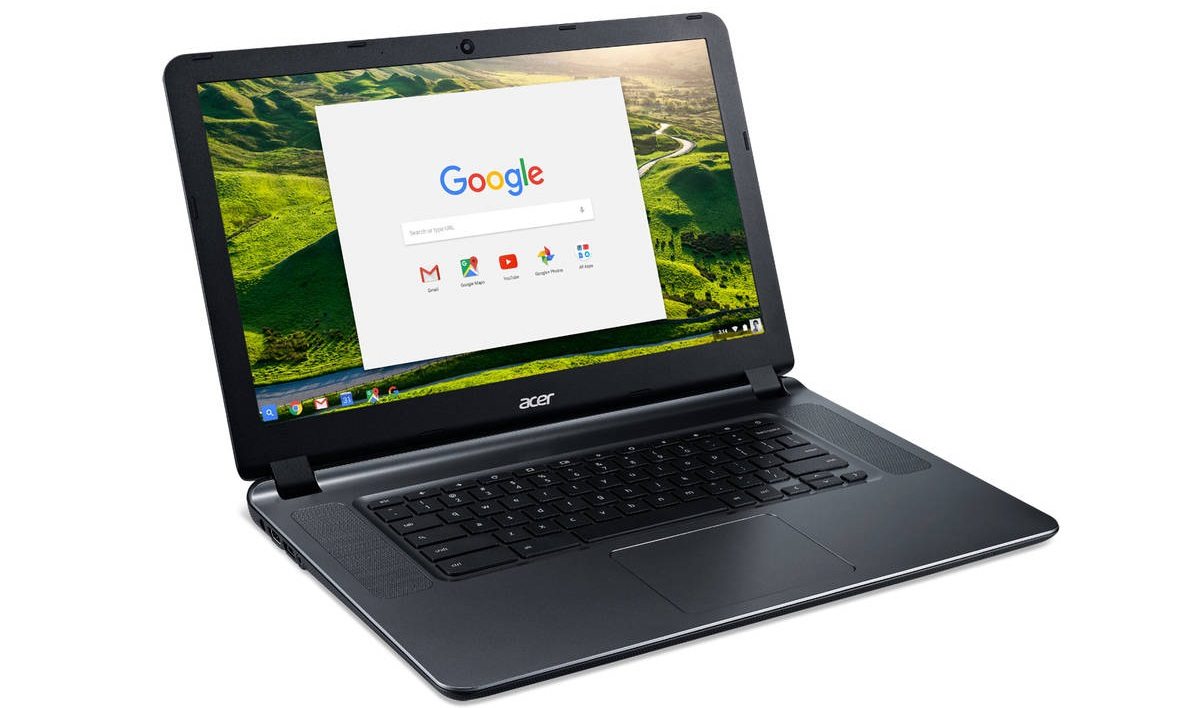 The most prominent feature of Acer Chromebook 15 is that the new model comes with a 12-hour battery life. The long-lasting 3950mAh battery gives you all day to access your pictures, videos, documents and lots more. Another impressive thing is that it fully supports Android apps from the Google Play Store. Acer has promised that the Chromebook will receive updates as and when available.As far as the ports are concerned, the Acer Chromebook 15 comes with two USB 3.0 ports, an SD card reader and an HDMI port. It is also equipped with 802.11 Wi-Fi and Bluetooth 4.2. In terms of connectivity, it features the latest 802.11ac wireless featuring MIMO technology.

A quick look at specifications of Chromebook 15:

It is priced at $199 and is available for purchase at Walmart online store.

When you are looking for a new device without making a hole in your pocket, new Acer Chromebook 15 deserves your attention.
What are your thoughts about Acer Chromebook 15? Feel free to share them with us in the comments.