LG has announced the launch of a new smartphone called LG K3, an entry-level budget phone. It runs on the latest version of Android and has been launched only in the USA as of now. The smartphone costs $79.99 which makes it a prime target for first time smartphone buyers. The phone comes with a decent set of specifications considering the affordable price tag. It is all set to compete with Moto E smartphones. Let’s have a close look at its features:

The LG K3 has a 4.5-inch IPS display with resolution of 480 x 854 pixels. It is powered by a quad-core Qualcomm Snapdragon 210 processor which runs at speed of 1.1GHz coupled with 1 GB of RAM. It includes 8GB of internal memory. The storage can be expanded further via microSD card up to 32GB. Despite being a budget-friendly smartphone, LG K3 runs on Android 6 Marshmallow. 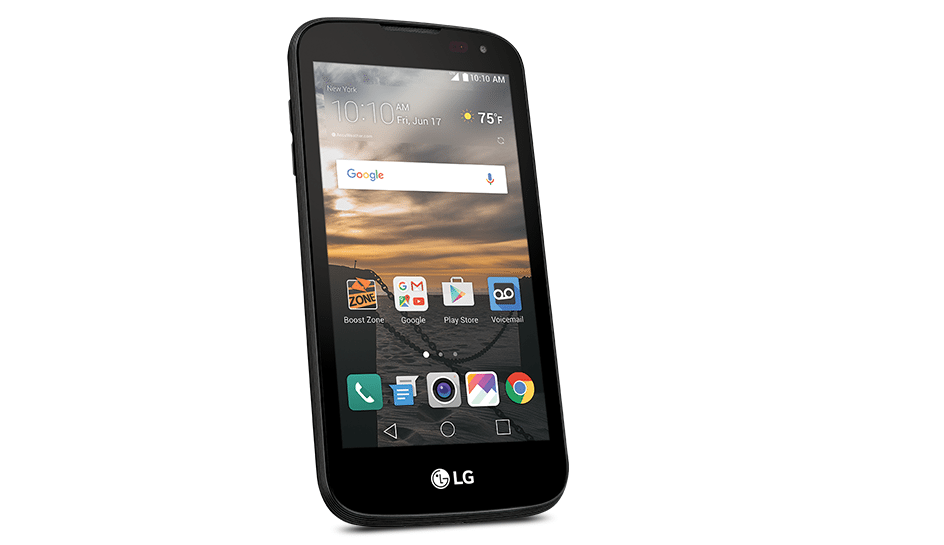 In terms of camera, it includes a 5MP rear sensor and a meager 0.3MP selfie-snapper. The rear camera delivers decent quality images while the front camera could be used for video calling purposes using lower bandwidth. The camera comes with useful features by LG such as Gesture Shot and Gesture Shot Intervals to click perfect selfies. The device is powered by 1940mAh removable battery which the manufacturer claims to offer 14 hours of talktime. In terms of connectivity, it includes Bluetooth, GPS, Wi-Fi, 3G, 4G and micro-USB. 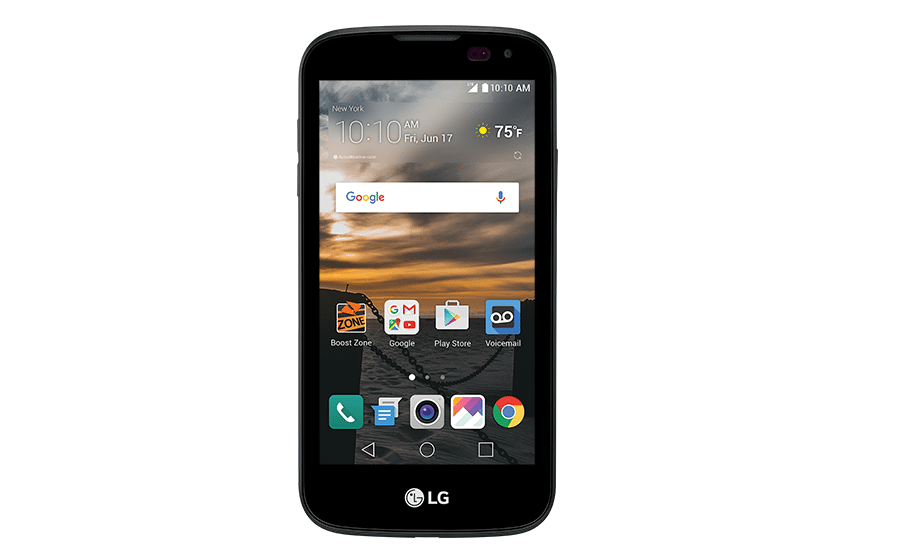 A quick look at specifications of LG K3

For all those looking for decent specifications in low price range, LG K3 is worth considering. It runs on Android 6.0 Marshmallow which gives you better control over battery usage and app controls.

Do you like LG K3 smartphone? What are your views about it? Share with us in the comments.