Asus has unveiled the ZenPad Z8 tablet in the US priced at $249.99 without contract. It is available for pre-order at Verizon Wireless Online and the shipping will start from June 23. Asus and Verizon have hooked up to launch a new tablet for all those who want an Android device bigger than their smartphone while enjoying 4G network.

Let’s have a close look at its features:

At the launch, Benson Lin, Corporate Vice President and General Manager, Mobile Communications Asus, said that Asus is excited to launch the ZenPad Z8 with Verizon. The Asus ZenPad Z8 brings an incredible feature set and top-end specifications to Verizon customers at a very attractive price. We’re thrilled to begin this relationship with Verizon and for users to experience the ZenPad Z8 on Verizon’s expansive 4G LTE network. 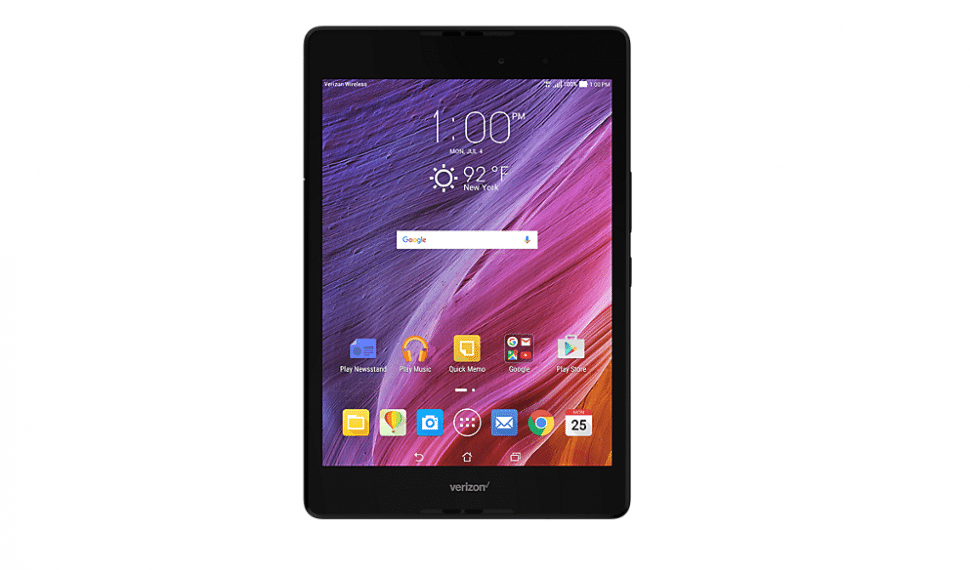 The Asus tablet features a 7.9-inch IPS LCD display having resolution of 1534 pixels by 2048 pixels. The display comes with 2K IPS resolution with 178-degree wide viewing angle. It is powered by 1.4GHz hexa-core Qualcomm Snapdragon 650 processor coupled with 2GB of RAM. The tablet comes packed with 16GB of internal storage which can be further expanded up to 128GB via microSD card. It runs Android 6.0.1 Marshmallow. 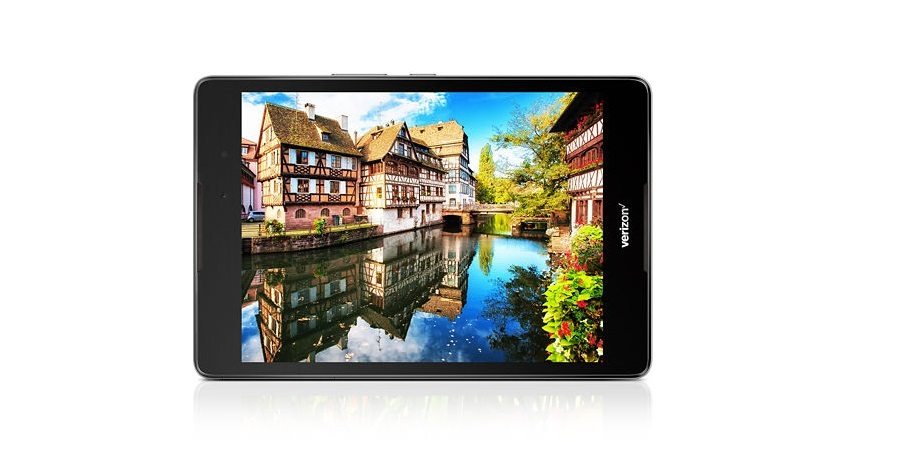 In terms of camera, it includes an 8MP primary camera on the rear and a 2MP front shooter for selfies. The PixelMaster camera includes an innovative Low Light mode that captures more light to increase the low-light brightness by up to 400 percent. With this tablet, you will experience SonicMaster audio with this tablet. The big speaker and resonance chambers are sure to deliver magnificent audio quality. 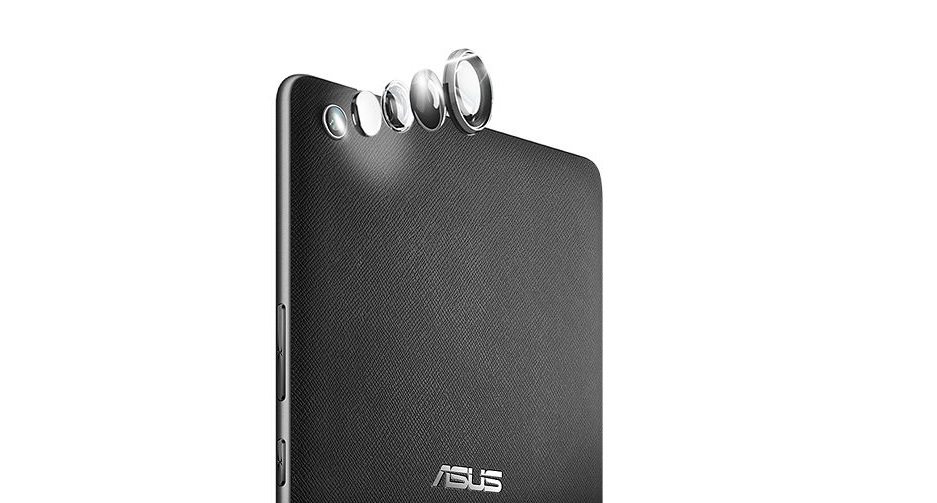 The Asus ZenPad Z8 is powered by a 4680 non-removable battery. As far as the connectivity options are concerned, it includes Bluetooth, 4G, Wi-Fi and GPS. The sensors include proximity sensor, ambient light sensor, gyroscope and accelerometer. 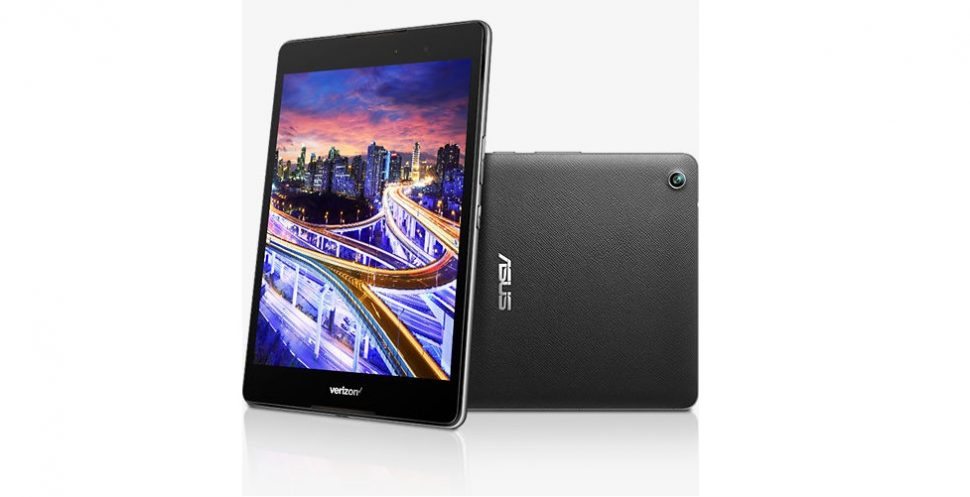 A quick look at specifications of ZenPad Z8: 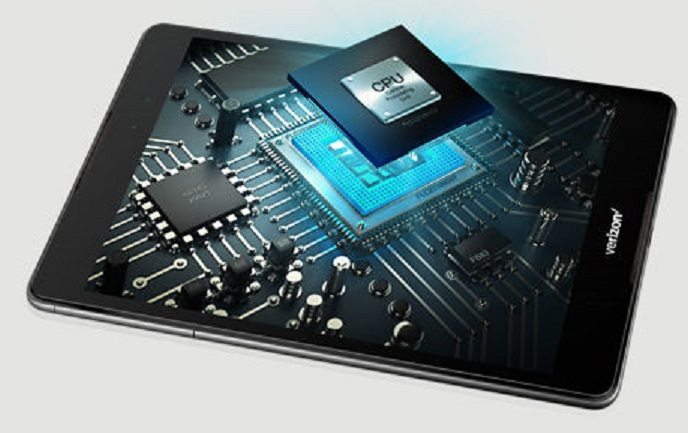 You can also check out the reecently released Pegasus 3 smartphone by Asus.

Do you like Asus ZenPad Z8 tablet? Will you consider purchasing it? Share your thoughts with us in the comments.