Microsoft has quietly unveiled the long rumored enterprise-focused Microsoft Lumia 650 smartphone. It runs on Windows 10 Mobile OS. Now, while the smartphone is yet to be launched officially in India, it has been spotted on Amazon India. It is priced at Rs. 16,700 and the listing is created by a local retailer. It will be shipped starting April 30.

According to Microsoft, Lumia 650 is described as “the best of Microsoft productivity and security, all wrapped in a beautiful slim package.” It is aimed at attracting business users. It comes with built-in security measures and apps such as OneDrive and Office. But, it does not offer Continuum support. You can check out the complete details about Microsoft Lumia 650 smartphone here. 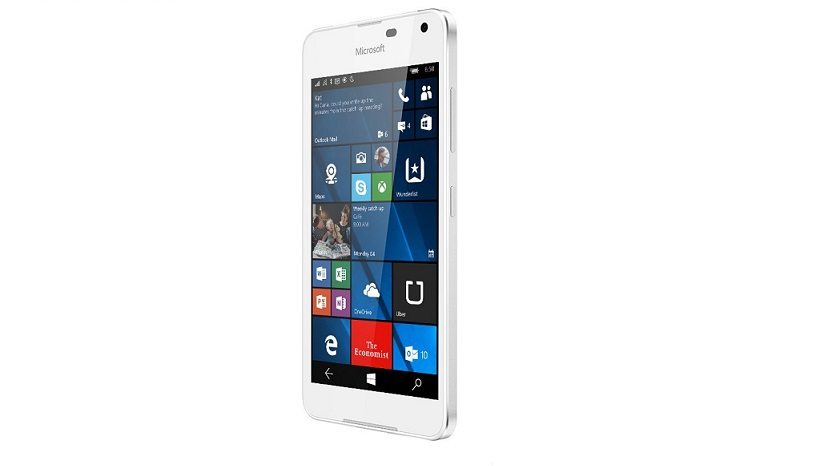 To recall, the Lumia 650 smartphone features 5-inch HD AMOLED screen with the most beautiful display ever at this price range. It is listed in both white and black color choices. While the white version is listed at Rs. 16,599, the black model has a price of Rs. 16,700. The seller says that stock is expected on April 30. It is worth mentioning that Microsoft is yet to officially announce this smartphone for Indian users and that is expected to happen very soon. 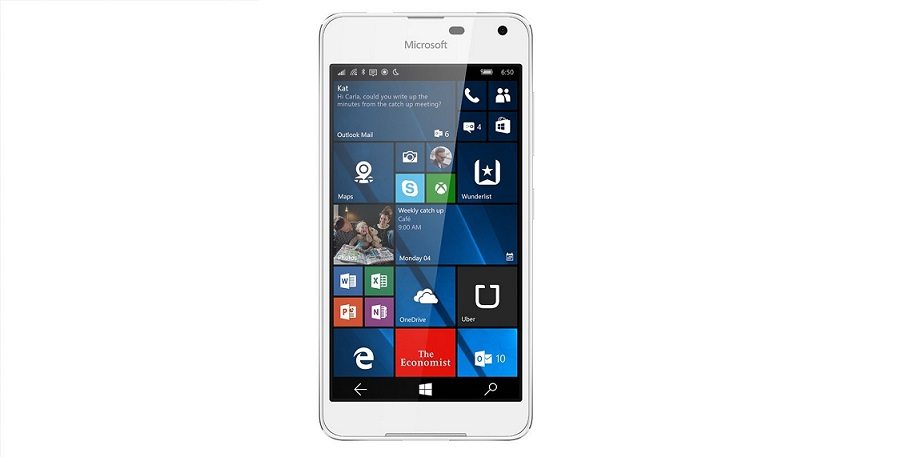 You can buy the Microsoft Lumia via Amazon India. Shipping is set to begin from April 30.

Do you like Microsoft Lumia 650 on Amazon India or are going to wait for the official launch? Share your thoughts with us in the comments.