Many camera systems have been introduced to produce virtual reality by bringing together a number of individual cameras. Filmmakers need to work with virtual reality headsets to get that 360-degree view. Nokia aims to address the lack of virtual content out there by offering Ozo Camera. The professional virtual reality camera can film in full 360-degrees. The company aims to target the Hollywood filmmakers as a prime customer for Nokia Ozo.

Nokia Ozo Camera is designed to capture video and audio in full. It aims to provide the solution that virtual reality market has been lacking. Nokia has revealed an integrated, professional solution and it costs $60,000, making it out of the reach for the hobbyists. The device has been designed with the purpose of making 3D games and films which can be explored through a VR headset.

Ozo Camera allows you to capture 360 degree spherical video and 360 x 360 surround sound with interactive monitoring. You can see and hear everything that it captures via monitor output. All the video and audio data is stored in a single video file.

It basically resembles a ball that has eight 2K x 2K cameras and these cameras are placed at equal distance from each other to stimulate the space between the human eyeballs. The camera head measures 10.4 x 6.7 x 6.3 inches without mount. It is sleek and weights only 9.3 pounds and is about the size of a melon. This portable camera can be taken just about anywhere. The wireless control software and real-time monitoring display all of the device’s viewpoints with ease. This handy feature allows one to adjust sensors precisely on-the-go. 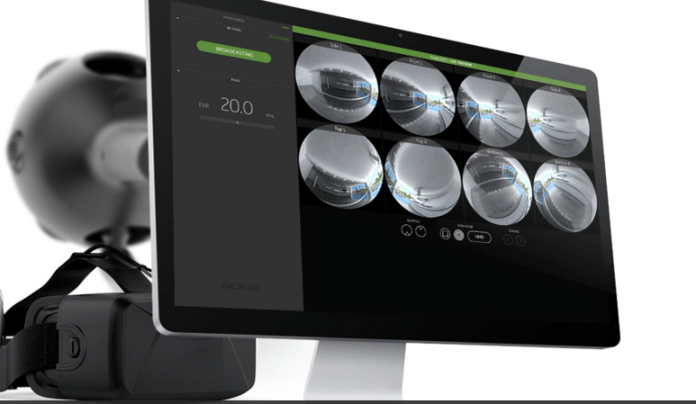 It is meant for professional filmmakers serious about making virtual reality content. One can continuously stream for live broadcasts in virtual reality. It offers 3D audio support to sync with 360 degree video so that the images and sound feel and hear real. 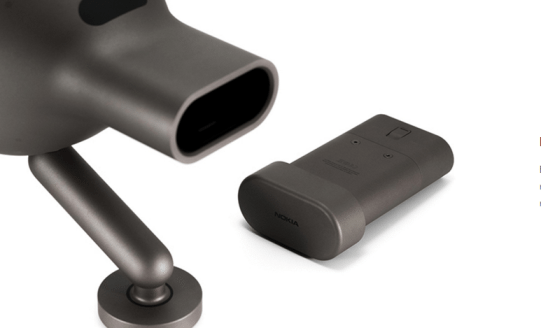 With Ozo, Nokia hopes that it will become the standard for shooting VR in films, news and music businesses. The company aims Ozo to be an essential tool in creation of those billions of dollars in content as it comes with the ability to record video and audio in 360 degrees.

Nokia Ozo will begin shipping in the first quarter of 2016.

Are you excited about Nokia Ozo release that aims to make virtual reality more real? Share your thoughts with us in the comments.