Nokia 9 smartphone is set to come with all the features that one expects in a smartphone. The company is planning to announce some phones to take on the flagship department in Q2 2017. Here are the details we know so far about this upcoming smartphone.

On the specifications front, the smartphone features a quad HD 5.5-inch OLED display with resolution of 2560 x 1440 pixels. It is expected to come with QHD display. Under the hood, it includes Qualcomm Snapdragon 835 processor along with 6GB of RAM. The handset will come with either 64GB or 128GB of storage which can be expanded via microSD card. In terms of graphics, it may come with Adreno 540 GPU. It will come with Android 7.1.2 Nougat operating system. It will feature an IP68 rating. 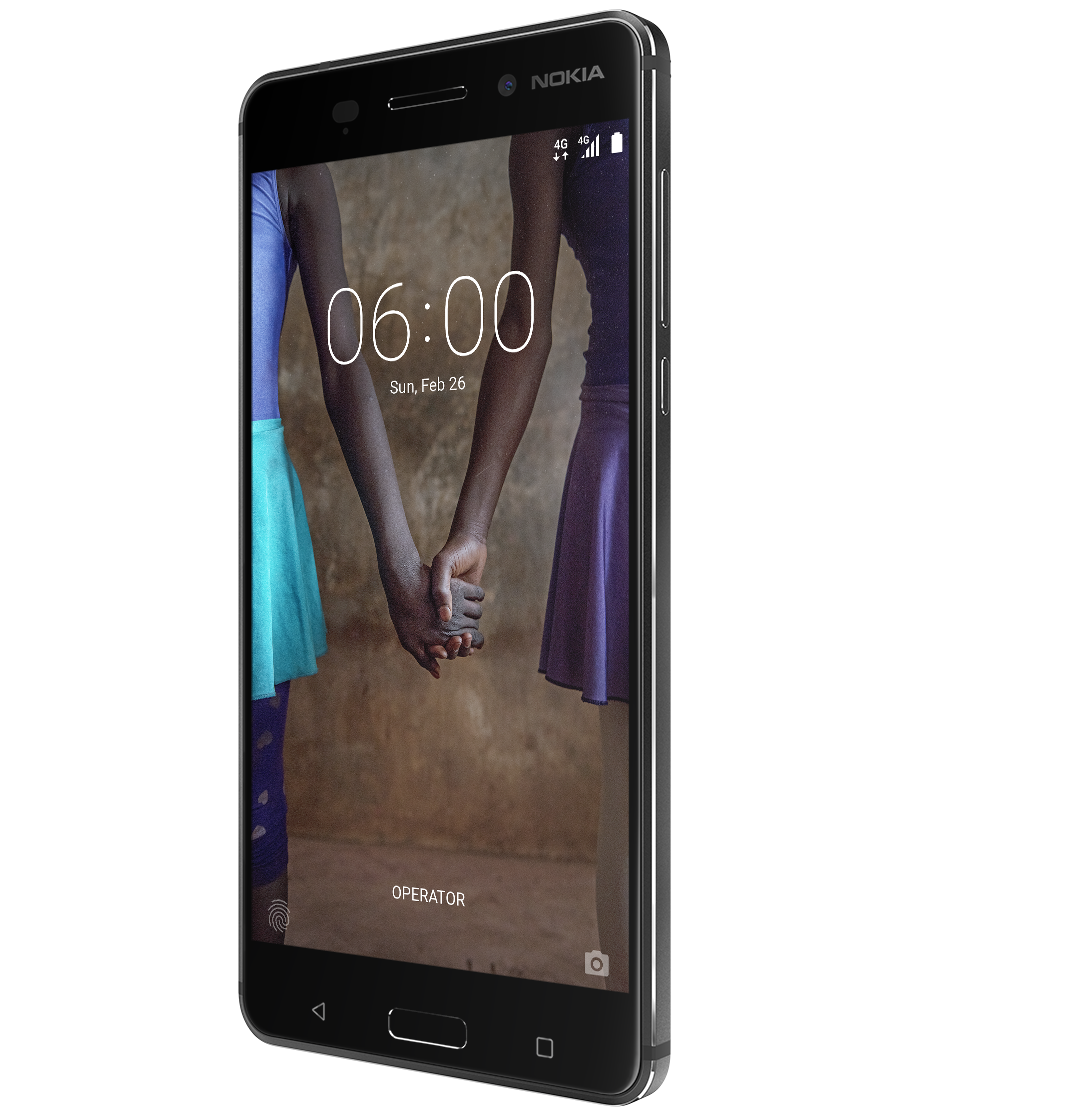 If the rumors are to be believed, it will reportedly integrate an iris scanner. Your eyes can be used to unlock the phone. Samsung has brought an iris scanner to recently launched Galaxy S8 smartphone as well. In addition, there will be a fingerprint scanner. It also comes with advanced spatial audio tech called OZO Audio, developed by OZO spherical camera. Nokia 9 features low latency 3D audio for VR devices supporting head tracking as well. It also lets you enjoy high-quality stereo playback for devices without OZO Audio playback support. The smartphone features IP68 certification for water and dust resistance. 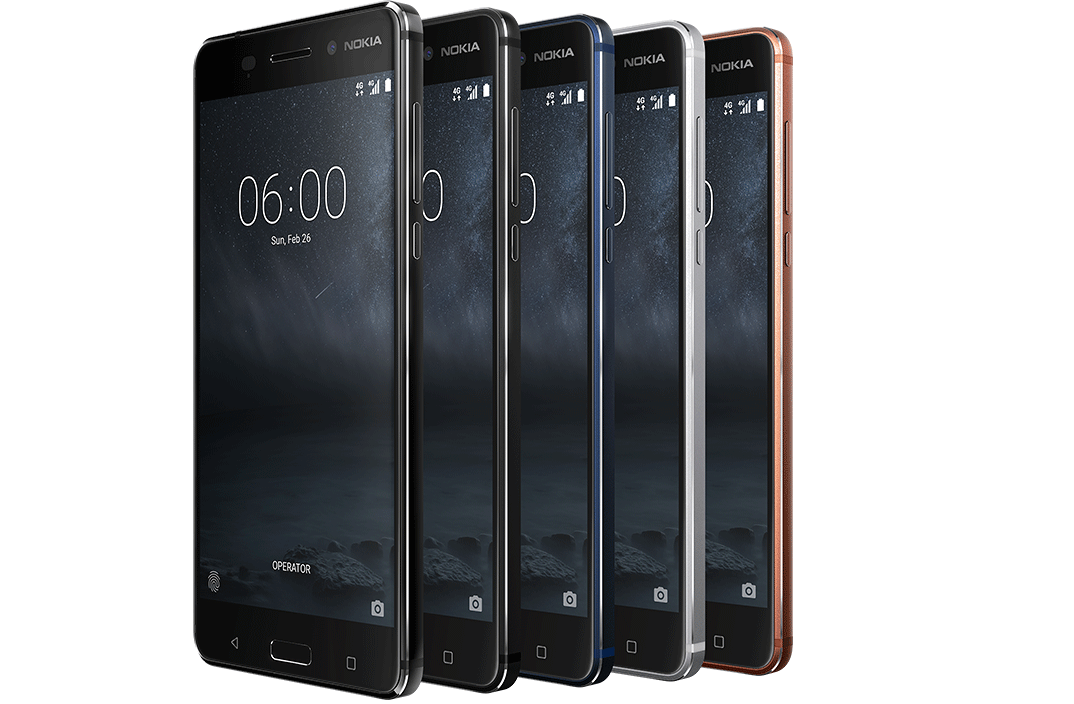 Nokia 9 will feature high end cameras. At the back, there will be dual 22 megapixel cameras with Carl Zeiss optics and at the front, it is expected to have a 12 megapixel camera for selfies. The smartphone is backed by a 3,800mAh battery and Qualcomm Quick Charge 4.

A quick look at features of Nokia 9:

Are you waiting for the release of Nokia 9 smartphone? Let us know your views in the comments.