An Intro To Nextbit Robin

The Nextbit Robin is a beautifully designed Android phone and is billed as “cloud-first” smartphone. The Kickstarter backed project will be shipping handsets to its first thousands backers on February 16th and the rest will get their devices by the end of the month of February.

The most significant feature of this phone is that users are given 100GB storage in a cloud locker. The phone itself has 32GB of storage and you can store all apps, pictures and other data in the cloud. The handset performs a backup whenever the phone is plugged in and on Wi-Fi. As the cloud is integrated right into Android OS, it ensures that you always have space for what you want the most. In terms of processor, it runs on a Snapdragon 808 processor and comes with 3GB of RAM. 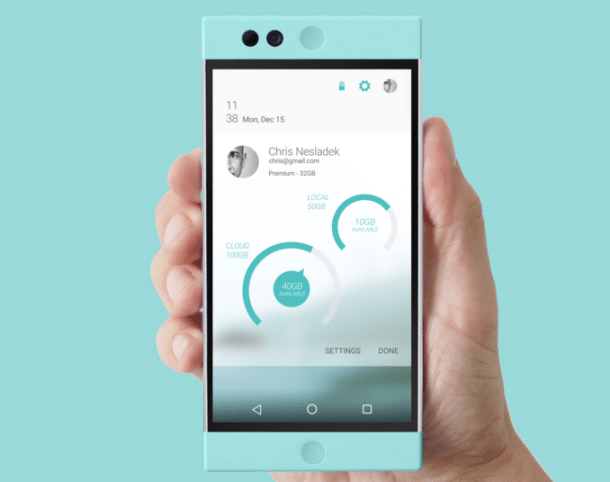 Nextbit Robin uses a 5.2-inch 1080p IPS display with a Gorilla Glass 4 screen. It comes with a user-friendly interface and every port, button and sensor feels intuitive. The modern design is striking and appealing to let you stand out from the crowd. 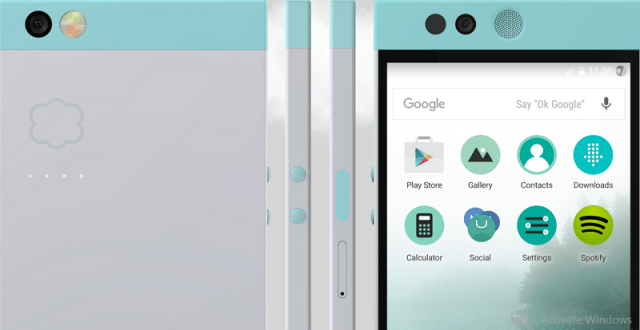 It comes embedded with fingerprint identity sensor that secures it against any losses. Your data is securely transmitted and stored encrypted on the servers. In addition to this, two-factor authentication with Google is also there. You just need to press the power key and leave your finger for a split second. Your Nextbit Robin will be unlocked. 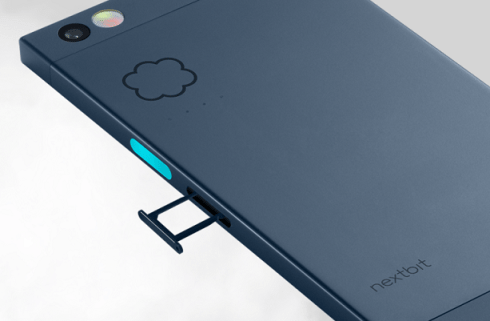 Nextbit Robin features a 13MP rear-facing camera with phase detection autofocus, dual tone flash. There’s a front-facing 5MP camera for taking selfies. The handset houses a big 2680mAh battery with fast charging. The battery is engineered for efficiency to get you through the day easily. 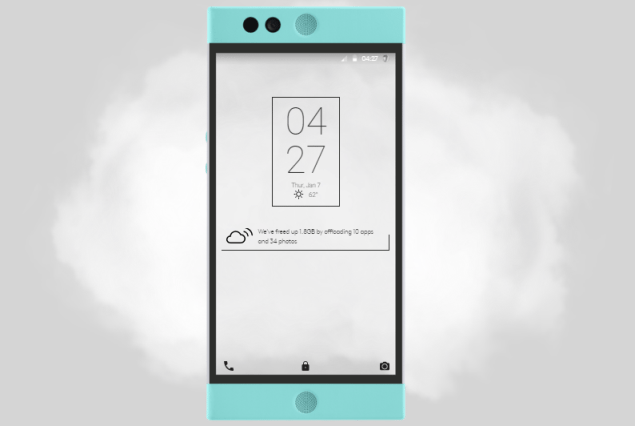 One can still pre-order the device until January 15 for $399. After that, company delivers the orders they already have.

A quick look at Nextbit Robin :