The metal-bodied Redmi Note 3 comes with a distinctive and beautiful design. Its design is nowhere near Redmi Note 2. The metal-clad Redmi phone has a full aluminum unibody design with 120-point ultra-fine double sided sandblasting and curved edges. 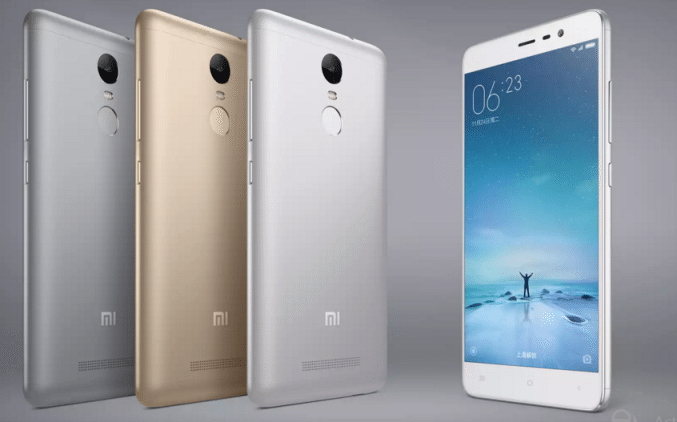 Redmi Note 3 is powered by MediaTek’s Helio X10 64-bit octa-core processor with a PowerVR G6200 GPU for graphics. The unique feature is the fingerprint sensor on the back. The company claims that it is able to unlock the phone in 0.3 seconds.

Xiaomi has included a big 4,000mAh battery inside the Redmi Note 3. And surprisingly, even with such big battery inside, phone is still relatively thin. It’s only 8.65mm thick. The company said that it supports fast charging and offers 50% of the power in just one hour. 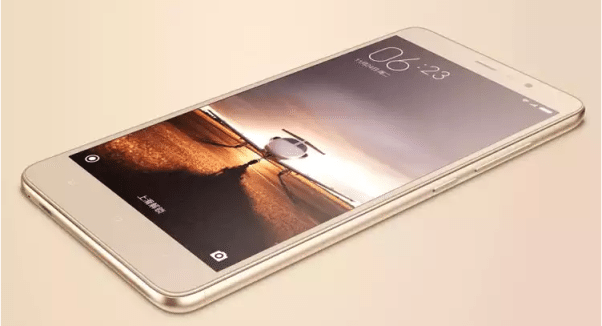 For imaging, the smartphone comes with a 13MP camera with phase detection autofocus. It also includes a two-tone LED flash on the back. According to Xiaomi, the device can autofocus in only 0.1 seconds. There’s a 5MP camera for selfies. 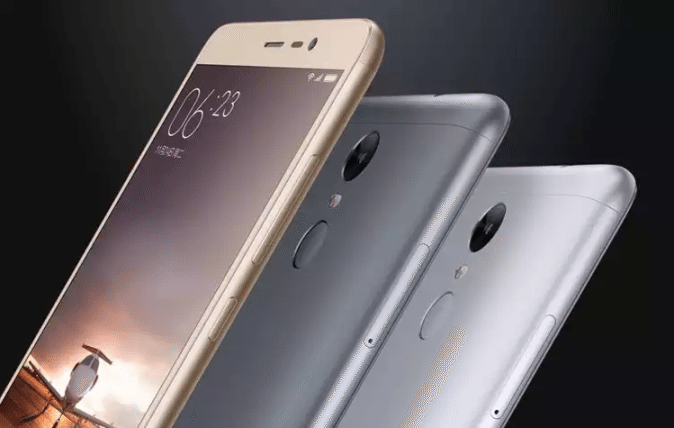 To wrap up, Xiaomi’s latest smartphone is undoubtedly an impressive smartphone with a great price. It looks and feels like a flagship phone despite its low price. The Redmi Note 3 ships with two SIM card slots on the inside and will be available in Silver, Dark Grey and Gold color options.

Are you eagerly waiting for Xiaomi Redmi Note 3 launch in India? Share your views with us in the comments.