Pebble has announced expansion of voice control features in its Pebble Time line of smartwatches. The company has made its smartwatches with iPhone a bit more-friendly by adding iOS text replies. Now, one can reply via text with the iPhone. It’s the same type of functionality you will find in Apple Watch, but Pebble Time is the first non-Apple wearable to come up with this feature.

With this, Pebble Time owners on iOS can now respond to text messages using their smartwatches. To gte this feature, update the Pebble app and activate “actionable notifications” option in the settings menu. Messages are routed through wireless router and not through phone. As the messages are routing directly through the carrier, the replies won’t show up in the iMessage app. 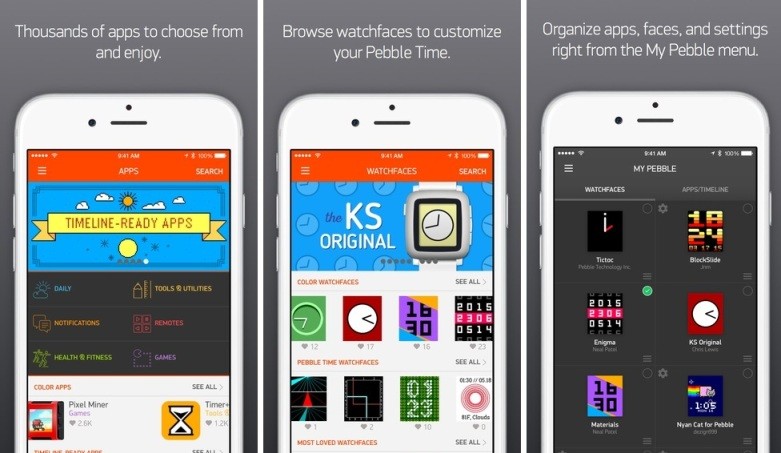 Despite arrival of this handy feature, there are a few shortcomings. The feature is currently available only for AT & T customers. As iOS restricts third-party accessories and does not allow access to messages, Pebble allows responding to messages directly and thus, the feature is only available to AT&T post-paid customers right now. The feature also does not work with group messages right now. Pebble says it is working on support for other carriers. Users can’t reply to international numbers because of carrier restrictions.

The addition of this feature to reply to messages from the smartwatch addresses one of the biggest limitations of using a Pebble Smartwatch with an iPhone. The quick messages reply is a useful feature and works with Pebble Time generation which includes Steel and Pebble Time Round. As only Pebble Time has a microphone to enable that feature, these smartwatches are included.

You can check out this feature by updating your smartwatch firmware and iPhone app to the latest version.