Sony Xperia XZ is one of the most attractive smartphones available in the market today. This latest flagship smartphone is available for pre-order in the US on Amazon and will arrive after October 2. The electronic commerce company is offering it in three color variants: black for the price of $717.59, blue and silver for $699.99 each. Sony Xperia X Compact was earlier available for pre-order and now will be shipping out to the customers. Let’s have a look at the features of Sony Xperia XZ: 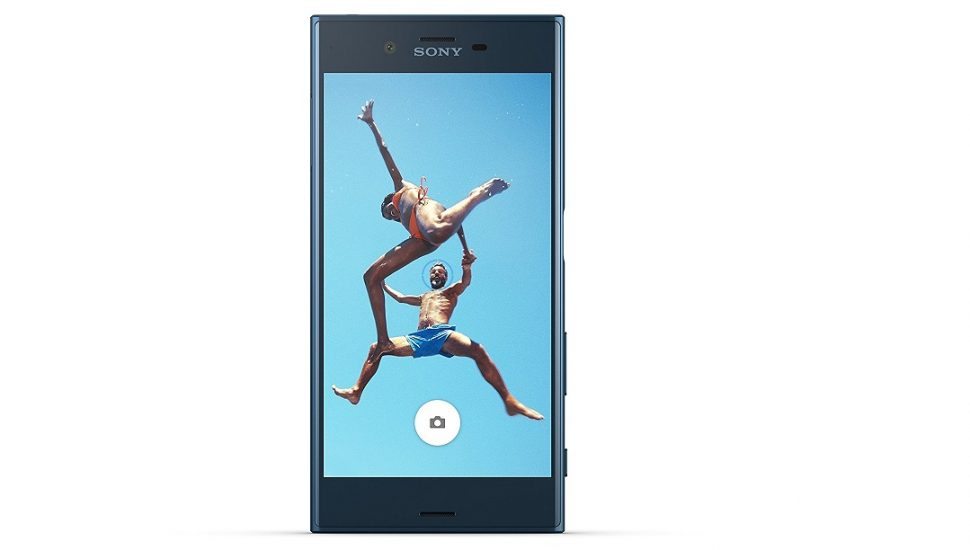 The phone sports a 5.2-inch full HD display with Gorilla Glass 4. Under the hood, it is powered by a qualcomm snapdragon 820 chipset coupled with Adreno 530 graphics processing unit. The smartphone features 3GB of RAM and 32GB of internal memory that can be expanded to 256GB via microSD card. It runs Android 6.0 Marshmallow operating system. It will be among the first Sony smartphones to receive the updates to Android 7.0 Nougat, in October. 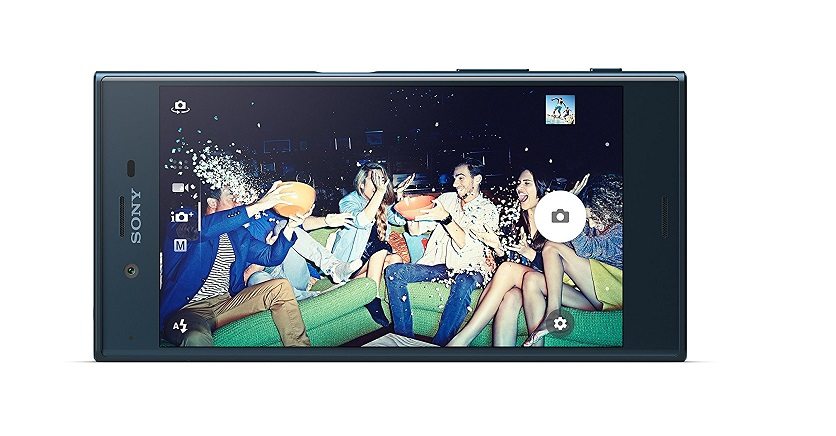 Sony always emphasizes on the quality of its camera. In terms of optics, it has a powerful rear camera of 23MP with f/2.3 aperture and 24mm wide Sony G lens. It is capable of recording 4K videos and features “triple image sensing technology.” At the front, there’s a 13MP camera with f/2.0 aperture and 22mm wide-angle lens. 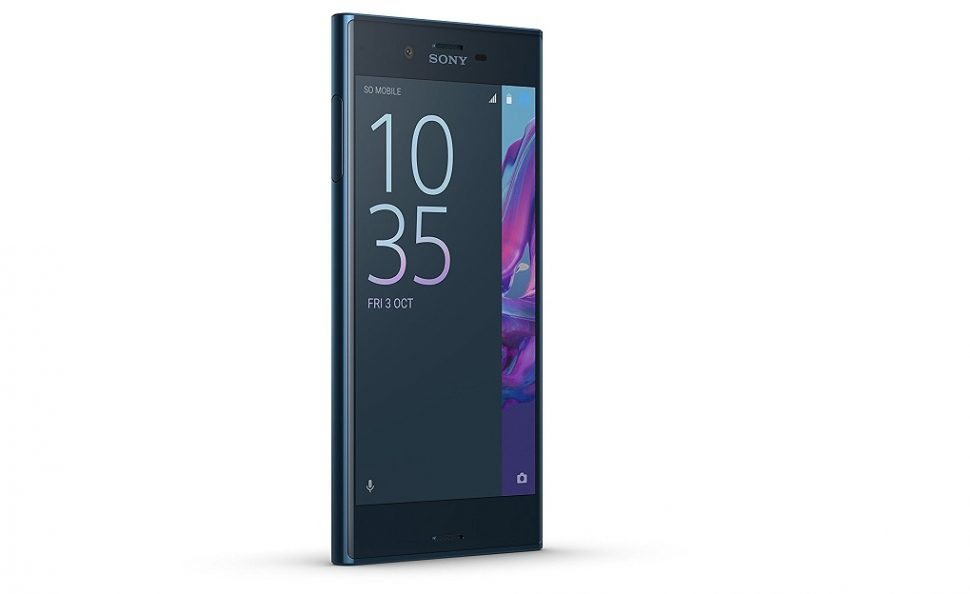 Battery and other Features

Sony Xperia XZ is powered by a 2,900mAh battery. The smartphone is IP 65/68 water and dust resistant, allowing users to take it with them to any outdoor adventure. It comes with USB Type-C connection to offer faster charging time and data transfer. The device comes with strong set of features and is ready to compete with many mainstream smartphone lineups such as Galaxy A Series from Samsung, and other models from HTC, LG etc. 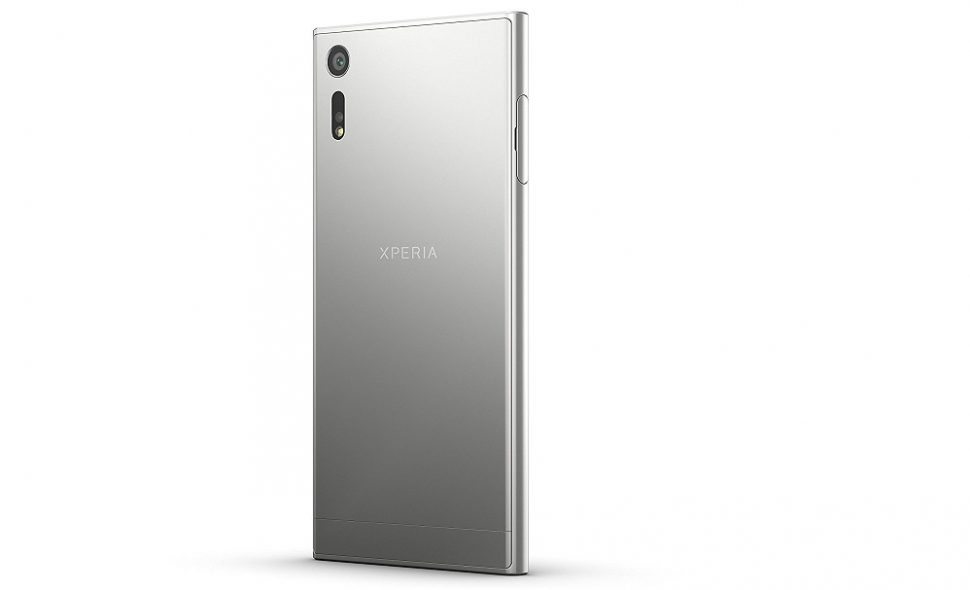 A quick look at specifications of Sony Xperia XZ:

Pre-order at Amazon
What are your thoughts about this latest flagship by Sony? Let us know in the comments section.