Microsoft’s Windows 10 is making its debut on July 29, 2015 for PC and tablets. The operating system is causing lots of excitement and curiosity among the Windows lovers. For the majority of existing Windows systems, the operating system is coming as a free upgrade while it is also available through retail channels. The company has been actively updating the operating system and shaping it nicely. If you are also one of the users considering upgrading to Windows 10, here’s everything you need to be aware of.

Features that will be deprecated:

In the Feature deprecation section, Microsoft lists several features that are not present when upgrading to Windows 10. 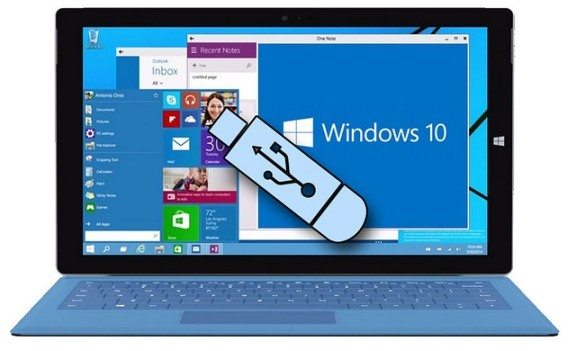 The official Windows 10 system requirements are:

Some features that Windows 10 comes with require additional requirements. These cover:

Most of the users qualify for free upgrade to Windows 10. Here’s everything you want to know about Microsoft’s Windows 10 Pricing and windows 10 editions.

So, that’s everything you need to know when upgrading to Windows 10. If you have any queries, feel free to ask them in the comments!