The popular Chinese smartphone maker, OnePlus, has carved a niche for itself in the smartphone industry for its device the OnePlus One. On Tuesday, the company launched its new flagship – OnePlus 2. The launch was live-streamed using an Android app and the OnePlus Cardboard, a virtual reality headset. This first virtual reality launch event was started with Carl Pei talking about doing crazy things and OnePlus fans talking about their experiences. 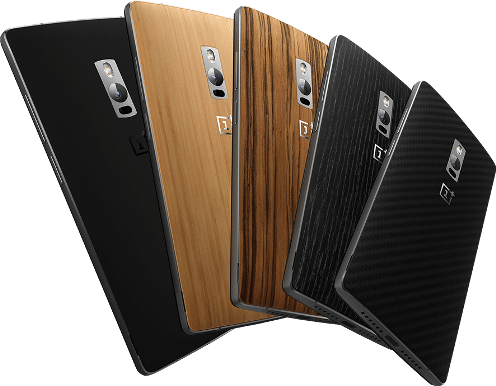 In terms of design, the metal design looks plush and premium. It sports a 5.5 inch 1080p display and comes with a fingerprint scanner and USB Type-C port. The fingerprint scanner lets you save up to five fingerprints. On the camera front, it comes with a 13-megapixel camera. It allows you to take 50MP pictures and there’s also a slow motion mode. The rear camera comes with a 1.3-micron sensor, laser autofocus, dual-LED flash, f/2.0 aperture, RAW image support, 4K video recording and OIS. It features a 5-megapixel front camera. It weighs 175 grams.

This smartphone is powered by Snapdragon 810, one of the fastest mobile processors in the world, coupled with 4GB of RAM. It packs in a gigantic 3,300 mAh battery. It runs on OxygenOS, the company’s custom OS that is based on Android Lollipop 5.1. OxygenOS comes with the ability to set app permissions, SwiftKey keyboard, off-screen gestures, an audio tuner, file manager, customizability with support for icons packs, and lots more. The smartphone features dual-SIM slots. 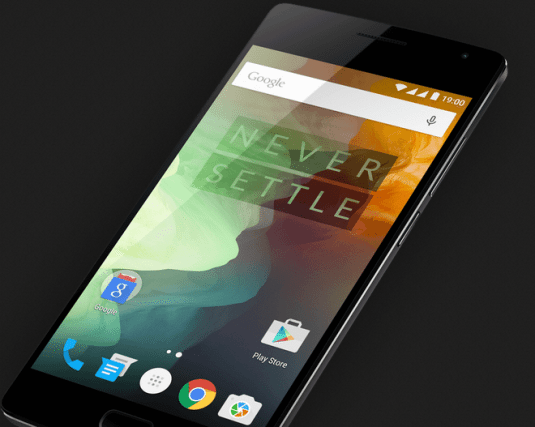 The OnePlus 2 has a USB-C Connector. It is reversible, implying that you can insert in into the phone in any way you desire. It currently features on Apple’s latest MacBook and Google’s latest Pixel Chromebook.

OnePlus 2 will follow the same invite-only pattern for sale. In its recent post, OnePlus said, “As Carl has already mentioned, invites are still a necessity, but we’re striving to make the process as painless as possible thanks to more inventory, a reservation list, and a quicker rollout of shareable invites.” The post also clarifies that all those who were early adopters and “fervent supporter” will be given priority.

A quick look at OnePlus 2:

Are you excited about the release of OnePlus 2? Are you an admirer of OnePlus? Let us know your thoughts in the comments!