Lenovo-owned Motorola is soon expected to update its E-series smartphones with launch of Moto E4 and E4 Plus. Moto E 3rd Generation smartphones have won immense success and now the company is focusing on launch of a more advanced version of its amazingly powerful smartphones. The rumors and leaks of the two smartphones are on the rise. These are numbered XT1762 (E4) and XT1773 (E4 Plus) and have received a nod from the Federal Communications Commission (FCC). FCC is responsible for regulating interstate and international communications by radio, television, wire, satellite and cable in US.

Earlier this month, Moto E4 was spotted on FCC listing with model number XT1723 and a 4,000mAh battery. The bigger variant of E4 likely to be called E4 Plus, with model number XT1773 and a higher 5,000mAh battery. The particular device that passed through FCC packs 5000mAh which is the largest ever for a Motorola smartphone. According to the FCC filing, it will include 4G LTE connectivity, 2.4GHz Wi-Fi 802.11-n support, Bluetooth Low Energy, and NFC. In addition to the connectivity features, the FCC document also revealed that it might have a non-removable battery. It is also expected to be powered by a MediaTek chipset. 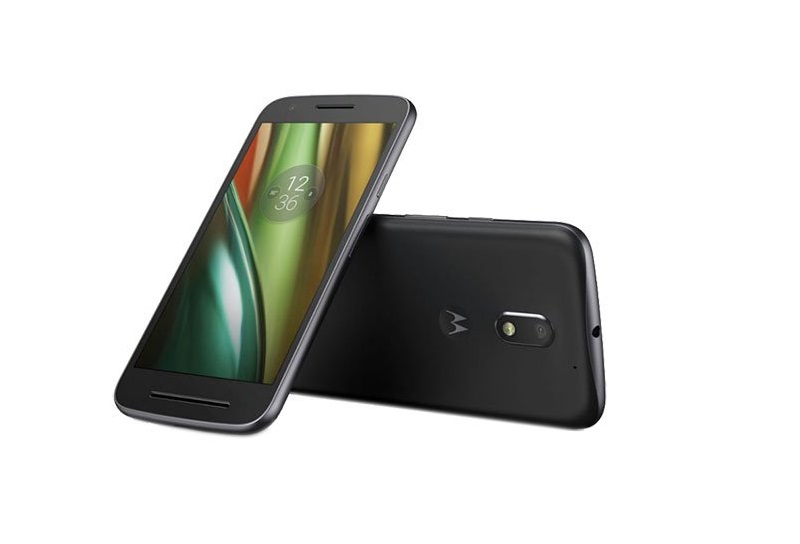 Lenovo Moto E4 has also cleared FCC a few days also. If the rumors are to be believed, the smartphone is expected to be backed by a 2800mAh battery which is non-removable. It will run Android 7.0 Nougat operating system. In terms of connectivity, it includes several options such as 4G LTE, Bluetooth 4.2, and Wi-Fi. It is expected to come in two variants: 2GB RAM with 16GB internal storage and 2GB RAM with 32GB internal storage. No other information is currently available in the market but the duo are soon expected to appear.
Specifications:

Moto E4 and Moto E4 Plus will replace the Moto E3 and E3 Power, which were released in September last year.

Do you like Moto smartphones? Are you waiting for the release of Moto E4 and E4 Plus? Let us know your thoughts in the comments.