Moto C and Moto C Plus

Motorola is again in the headlines for its upcoming range of smartphones. The company is working on the new budgeted C series. The leaked smartphones include Moto C, Moto C Plus, Moto Z2 Force, Moto E4 and Moto E4 Plus. If the rumors are to be believed, the new C lineup is even cheaper than the E series. The leaks 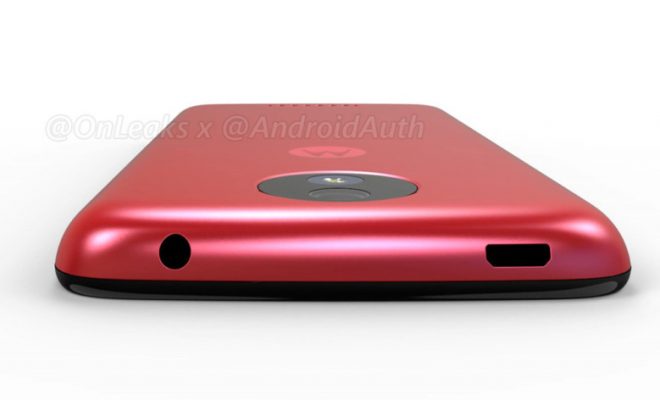 In terms of optics, Moto C sports a 5-megapixel rear camera with flash. It includes features like fixed-focus on 3G and auto-focus with 4G. At the front, it has a 2-megapixel shooter with flash support. Moto C Plus has the same front-facing camera configuration but the resolution of main image sensor is 8-megapixel. Both smartphones are expected to come in black, red, white and gold color variants.

Moto Z2 Force appears to sport lesser bezel at the top and bottom chin. It is expected to come with a 3.5mm audio jack, something that was excluded in predecessor Moto Z Force. The smartphone may also include dual camera setup at the back.

Evleaks also reveals the images of upcoming Moto E4 and Moto E4 Plus. These two smartphones are expected to be of similar size, with little difference. Moto E4 Plus has much thinner bezels than Moto E4. It may come with fingerprint scanner and is tipped to sport a 5000mAh battery. Moto E4 will pack a 2800mAh battery. Moto E4 is also tipped to run Android 7.0 Nougat, support LTE networks and 16GB of storage. 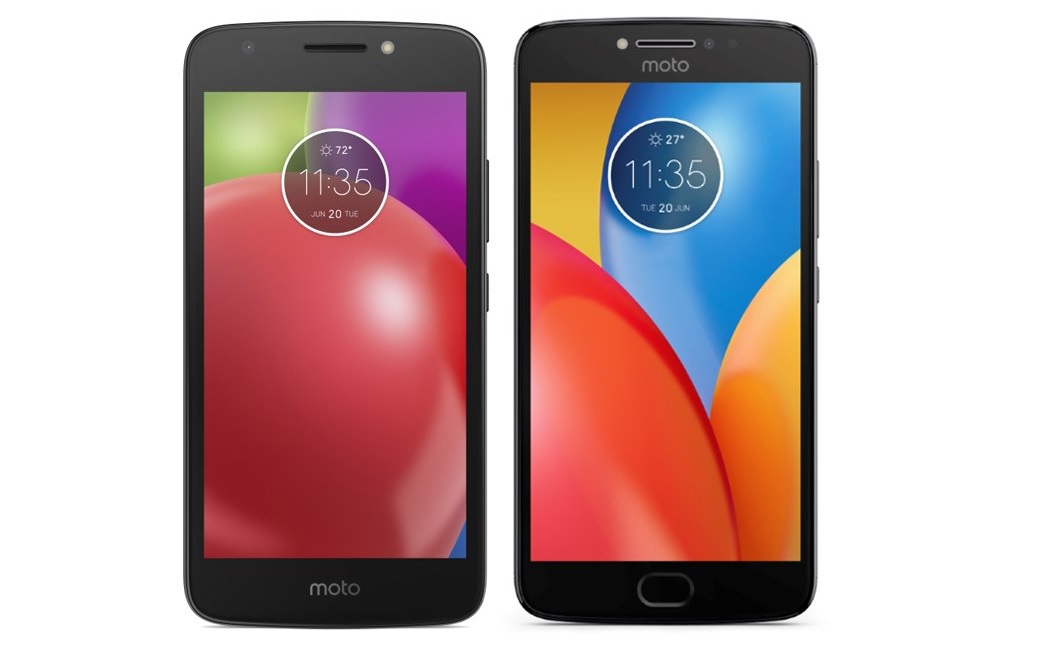 Image Source: Twitter
There’s no word on when these smartphones will be unveiled. Also, their pricing information is not known.

Are you waiting for the release of Moto upcoming smartphones? Share your thoughts with us in the comments.