Amazon is back in the smartphone business but not by making its own phones but by integrating ads into unlocked handsets from other manufacturers. Amazon has started offering such handsets at a great discount. Amazon is selling the Blu R1 HD android phone at $50, half-off the retail price, for its Amazon Prime buyers. The phone is included in Amazon’s new unlocked phone deal and you can get R1 HD for as low as $50 with Amazon ads.

Blu R1 HD features a 5-inch HD display that comes with Gorilla Glass 3 protection. The display comes with resolution of 1280 x 720 pixels and over 420 nit. It offers a good blend of technology and design. It incorporates the highest grade material to ensure excellent sensory feedback. Under the hood, it is powered by MediaTek 6735 1.3GHz quad-core processor coupled with 1GB of RAM. The phone comes with 8GB of internal storage which can be expandable up to 64GB via microSD card. 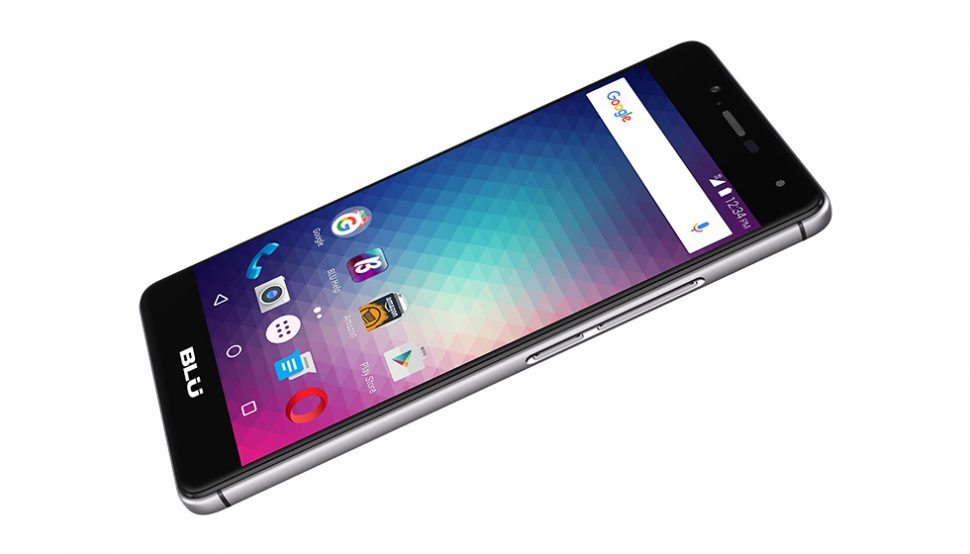 The smartphone features 8MP autofocus rear camera with f/2.0 aperture, and 4P lens. It can record up to 1080p HD videos for lasting memories. At the front, there’s a 5MP wide-angle camera for premium selfies. It comes with built-in LED flash on the front and back. It is powered by 2,500mAh battery.

It is a dual SIM unlocked smartphone that gives you the flexibility to use it with any GSM network provider worldwide. This implies that you can switch easily to any cellular carrier with better services or rates. 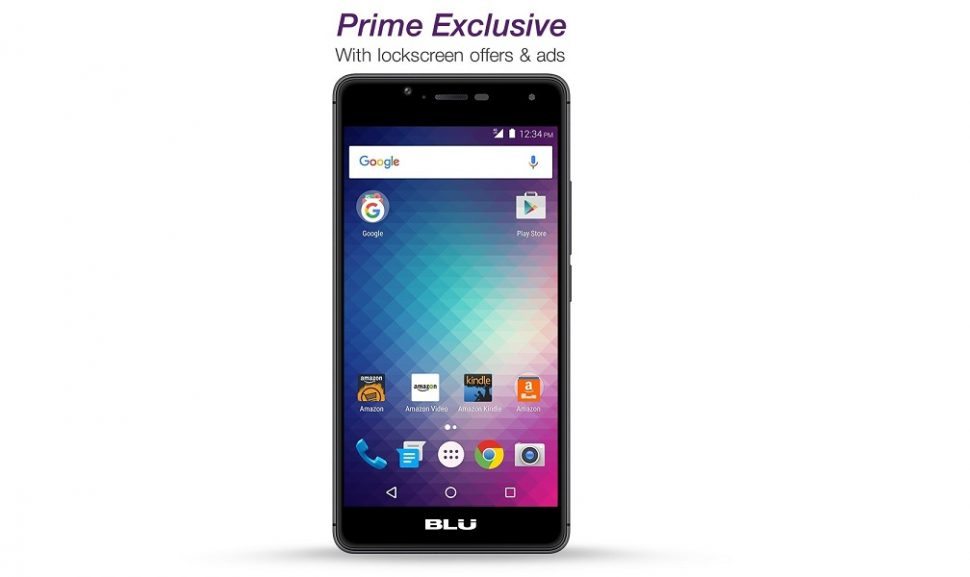 What are these Amazon ads?

The handsets will come with deals and ads on the lockscreen. The users will see personalized offers and ads on their unlocked smartphones, displayed on the phone’s lockscreen. When they see an offer, they can tap to learn more about it or unlock their phone to dismiss.

Pre-order it at Amazon
Do you like the affordable BLU R1 HD smartphone? Are you going to pre-order it? Let us know your views in the comments.