Twitch is the gamers’ go-on-the entertainment hub. It has launched a new Twitter-like service called Pulse. This new social network acts as a social feed for gaming fans. It is a brand-new news page for the service and allows streamers to reach out to their audiences directly from their site. It looks and acts a look like Twitch’s version of Twitter.

The feed presents itself with the newest content at the top of a user’s Pulse page. The page includes your content as well as posts from your friends and those you follow. It is useful for Twitch streamers to push engagement in their stream via various options. With this new feature, posts appear to a user’s followers and their friends on the front page. 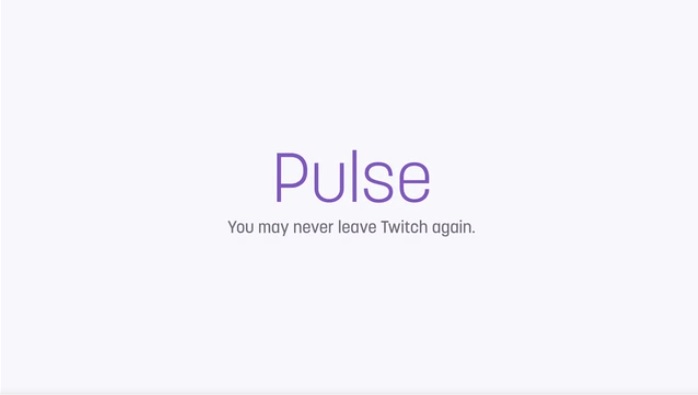 Twitch describes Pulse as “a place where streamers can post and engage with all of their followers and the greater Twitch community right from the Twitch front page.” With a Twitch account, broadcaster and viewers will be able to post updates and that will show up on the feeds of friends and followers. 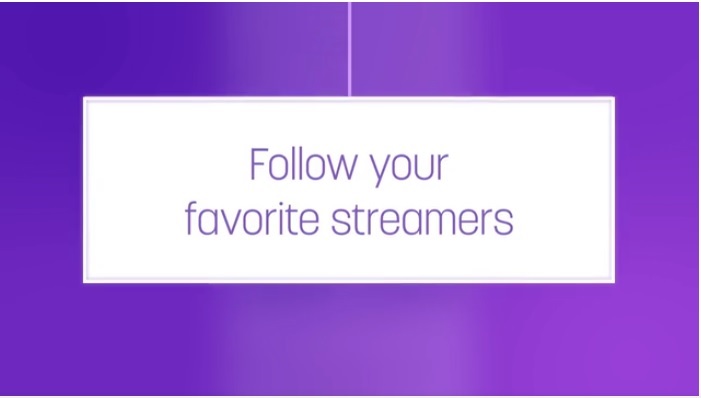 Pulse is not only about text updates but also sharing GIFs. One can post links, pictures, stream clips, videos and schedules. Users can comment on a streamer’s Pulse post but channel editors have the option to delete posts and comments which they deem offensive. 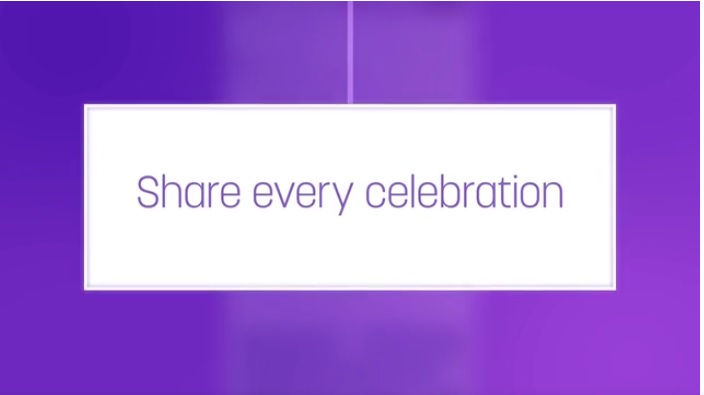 The basic concept behind it is to make it easier for streamers to reach their audience. Instead of going to each streamer’s channel page, one can just land on the homepage and see all updates from their favorite broadcasters. It also makes it easy for viewers to see who’s live and who’s not at a glance. 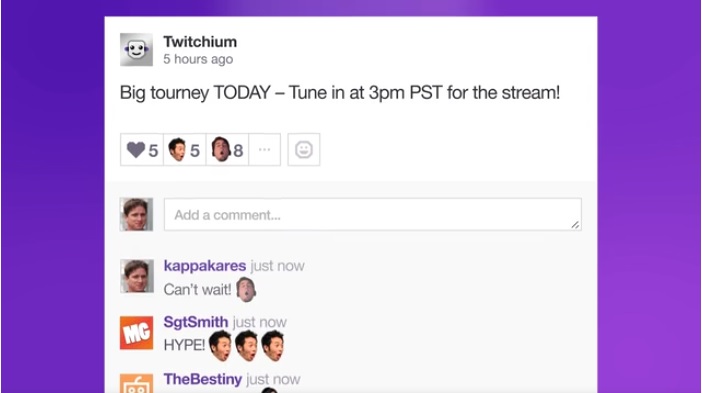 The rollout of Pulse is underway and the spread to everyone takes a few weeks. The new feature is making its way to Twitch’s mobile apps.

Are you a Twitch user? Do you like this new feature? Let us know your views in the comments!