Kodak has unveiled a new smartphone called Ektra, aimed at photographers. The company is always known for its line of Polaroid instant cameras. The name sounds familiar as it has named this new Android phone after its iconic 35mm camera from 40s. Jeff Clarke, Kodak Chief Executive, said: “Kodak has a rich history in imaging technology and the launch of the KODAK Smartphone today demonstrates our ongoing commitment to bringing the latest advances in photography to consumers. The original KODAK EKTRA Camera was launched in 1941 and in its latest reincarnation, opens up a world of creative opportunities to all who care about photography.”

Kodak Ektra comes with a 5.0-inch full HD display with corning gorilla glass protection and resolution of 1920 x 1080 pixels. It is backed by a 3,000mAh battery with fast charging technology as well. It is powered by Helio X20 2.3GHz 10 core processor coupled with 3GB of RAM. It comes with 32GB of inbuilt storage and it can be expanded via microSD card. Also, the smartphone is styled as a camera and runs in the latest Android Marshmallow operating system.

The new handset features a 21 MP fast focus camera on the back with f/2.0 aperture and dual LED flash. It has industry leading 13 MP front-facing camera. The rear camera comes with non-reflective lens cover, f/2.0 aperture size, 6 axis-based OIS, PDAF, HDR, and 4K video recording. Camera is the most noteworthy feature of the smartphone. Also, the primary camera boasts intuitive touchscreen with DSLR Dial, horizontal two-step shutter release, customizable manual mode in addition to several scene mode selections. So, the powerful camera is sure to compete with the likes of impressive camera of iPhone 7. 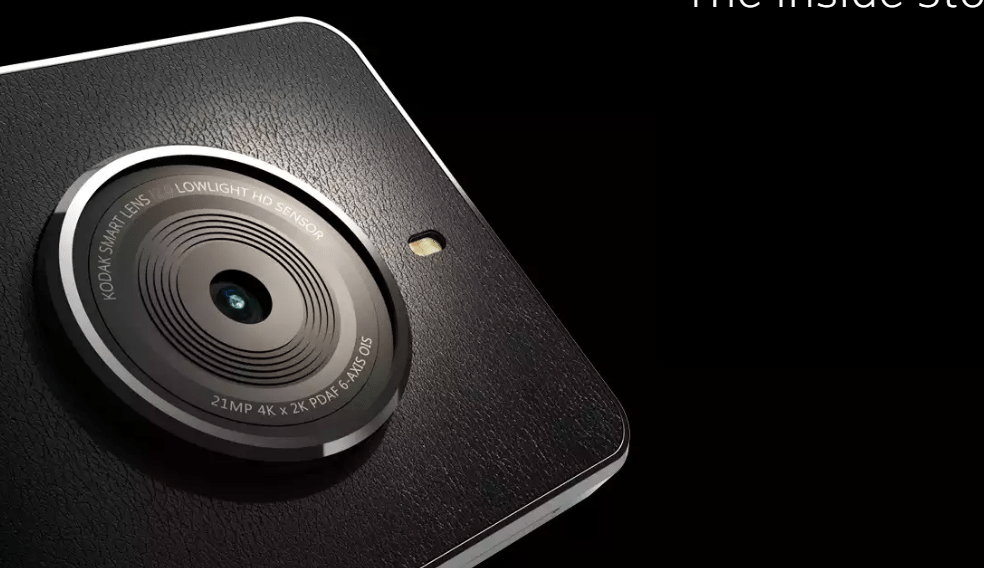 You are sure to love the design of this Kodak Ektra smartphone. It flaunts a leather cover with steel rimmed big circular camera module. The smartphone features a well crafted frame with metal-finish around the edges. It offers a smooth curvy bump at the bottom. There’s a faux leather on the back and it boasts a metal finish. A handy Kodak shutter button allows the app to launch immediately. Also, the new phone is being designed by the Reading-based technology business Bullitt. You can also check out Kodak PixPro 4KVR360 action camera details. 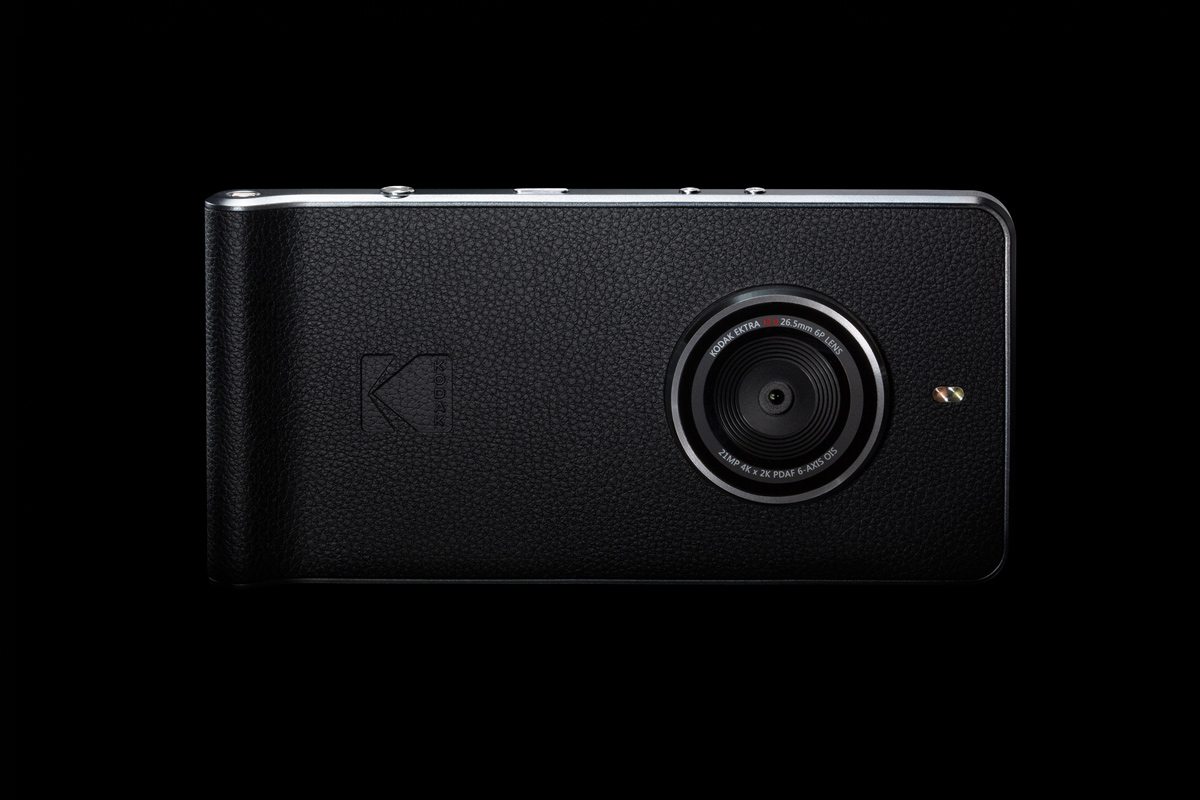 As far as the pricing is concerned, Kodak Ektra will be initially made available in Europe for £449 by end of 2016 while it will hit other markets in 2017 at $551 approx. Thus, all-in-all, Kodak Ektra smartphone comes with a stylish design, high-end specifications and good camera controls.

A quick look at specifications of Kodak Ektra:

So, do you like Kodak Ektra Smartphone? Let us know your thoughts in the comments.