Here comes iPhone 7 and iPhone 7 Plus

After weeks of leaks and speculation about the next iPhone, the official announcement has finally arrived. Apple has unveiled the two smartphones at an event in San Francisco: iPhone 7 and iPhone 7 Plus. Both new iPhones go on pre-order in US on September 9 and will be going on sale on September 16. They will be available in silver, gold, rose gold and black color options in 32GB, 128GB and 256GB storage variants. The all-new Jet black color variant will come only in 128GB and 256GB variants. 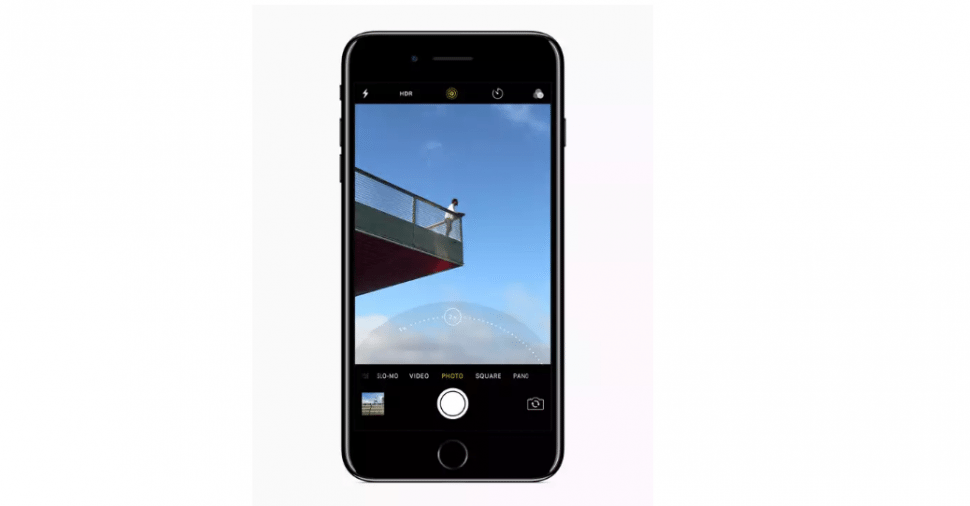 iPhone 7 will have stereo speakers for the first time and the battery life has also been improved. It is for the first time that the iPhone models have IP67 rating. Both iPhones come with the latest software update iOS 10 which will bring more intelligence to Apple services, iPhone keyboard and Siri. The company is also allowing developers to build apps for iMessage. Apple is also removing the standard analogue headphone jack. The headphones use its Lightning connector that plugs into the phone’s charging port.

In terms of specifications, the iPhone 7 flaunts a 4.7-inch display with 3D touch and runs a new quad-core Apple A10 fusion processor which is 40% faster than Apple A9. Both smartphones run the latest iOS 10. The phone sports a 12MP iSight camera with 6-element lens, f/1.8 aperture, high-speed sensor, and quad LED two-tone flash. It also comes with 4K video recording support. At the front, there’s a 7MP Facetime camera.

iPhone 7 Plus sports a 5.5-inch Retina HD display with 3D touch. Under the hood, it is powered by a new quad-core Apple A10 Fusion processor. The smartphone has dual 12MP rear cameras one wide-angle with f/1.8 aperture and a telephoto lens with f/2.8 aperture for new depth-of-field. The front camera of the iPhone 7 Plus is same as the iPhone 7. 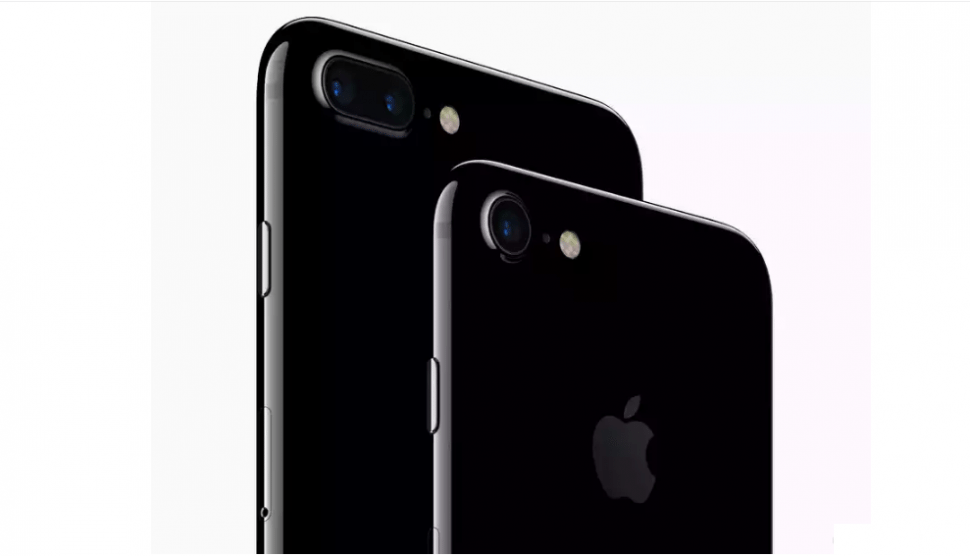 A quick look at specifications of iPhone 7 and iPhone 7 Plus:

Are you going to pre-order it? Let us know your thoughts about new iPhones in the comments.