IFA 2016 is in full swing and Huawei has unveiled its Nova series of smartphones with two offerings: Huawei Nova and Nova Plus. Huawei has also unveiled the MediaPad M3. The company is known for its quality smartphones. Let’s have a close look at its features:

Nova comes with a 5-inch, 1080p display and looks like a little like the Huawei P9 and a little like the Huawei Mate S or Huawei G9 Plus. The full HD display comes with resolution of 1080 x 1920 pixels. Under the hood, it is powered by a 2GHz octa-core Snapdragon 625 SoC along with 3GB of RAM. This hybrid dual-SIM smartphone runs Android 6.0 Marshmallow with the company’s EMUI 4.1 skip atop. The smartphone has 32GB of inbuilt storage which can be expandable via microSD card up to 128GB. 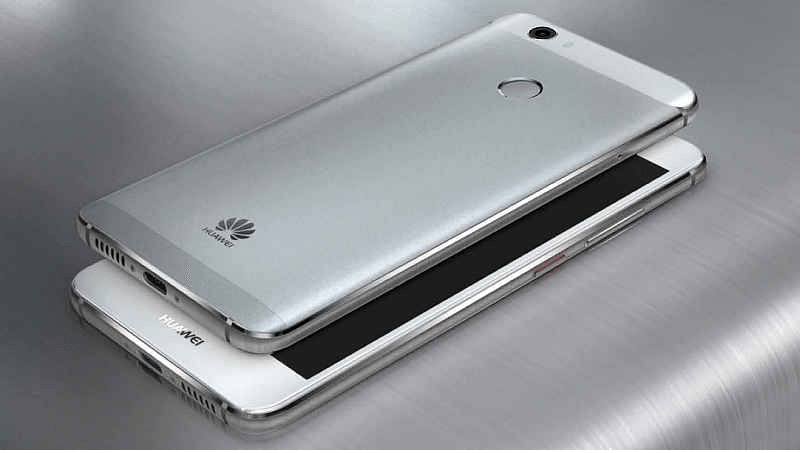 The smartphone comes with a 12MP rear camera with an f/2.2 aperture and an 8MP front camera with f/2.0 aperture. As far as the connectivity options are concerned, it includes 4G LTE, a USB Type-CT port and more. It is backed by 3020mAh battery. 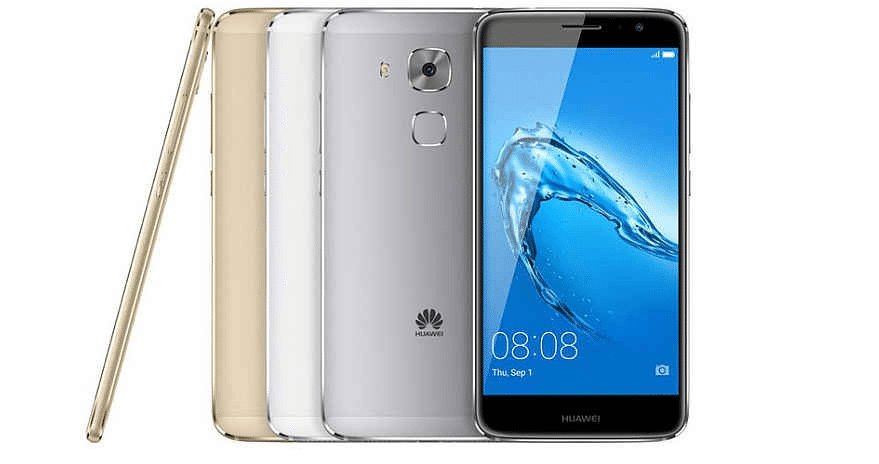 It is the international variant of the Huawei G9 Plus. It comes with nearly identical specifications as Nova with some significant differences. It has a 5.5-inch full-HD IPS display with resolution of 1080 x 1920 pixels. It comes with a 16MP rear camera complete with OIS and an 8MP front shooter for selfies. It has a 4000mAh non-removable battery. The sensors on the phone cover proximity sensor, ambient light sensor, gyroscope and accelerometer.

Both smartphones are built out of aircraft-grade aluminum and feature fingerprint sensors on the rear panel. They come in several color options such as titanium grey, mystic silver and prestige gold variants. 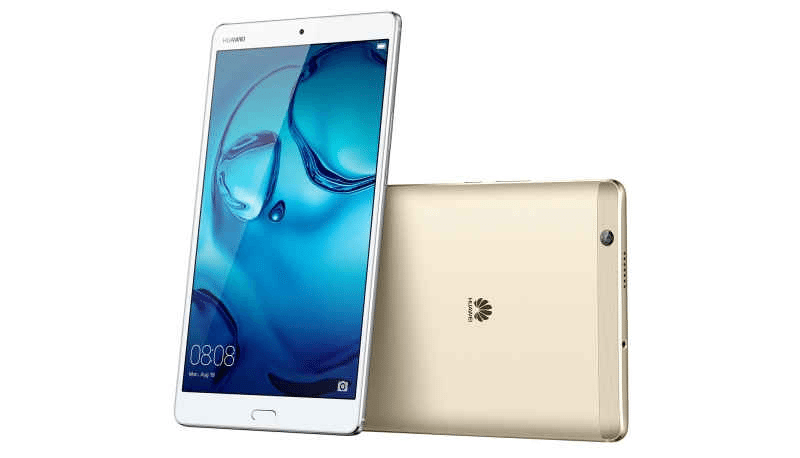 Talking about the Huawei MediaPad M3, it is an aluminum body tablet that runs Android 6.0 Marshmallow with EMUI 4.1 skin atop. It comes with an 8.4 QHD display having resolution of 2560 x 1600 pixels. Under the hood, it is powered by an octa-core HiSilicon Kirin 950 SoC with four cores at 2.3GHz and four cores at 1.8GHz. It comes with 4GB of RAM and will be available in 64GB variant and an LTE variant. The storage of the tablet is expandable via microSD card up to 128GB. In terms of camera, it has an 8MP front and 8MP rear camera.

Share your thoughts about Huawei mid-range smartphones with us in the comments.