Apple iPhone 7 is one of the most eagerly awaited smartphones and leaks are flowing in full volume. This most anticipated smartphone is schedule for its traditional September release and the rumors have begun to roll out. Here are all the details including rumors and leaks we know so far about it. 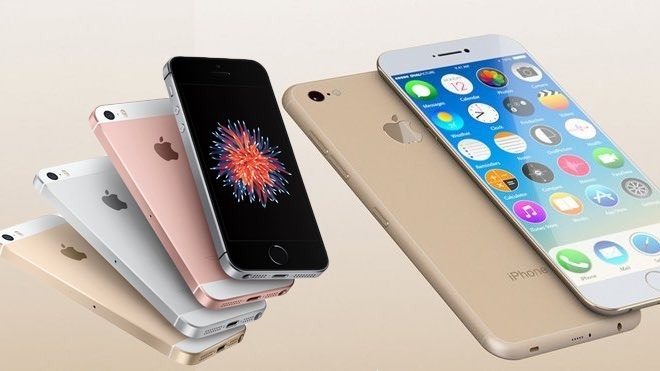 The newer version of iPhone will not feature a headphone jack. There has been conflicting speculations regarding the headjack jack as some reports imply that a new way to connect headphones will be offered by Apple. According to the leaks, Apple will bring key improvements to the flagship. The smartphone is expected to have four speakers – two at the top and two at the bottom. 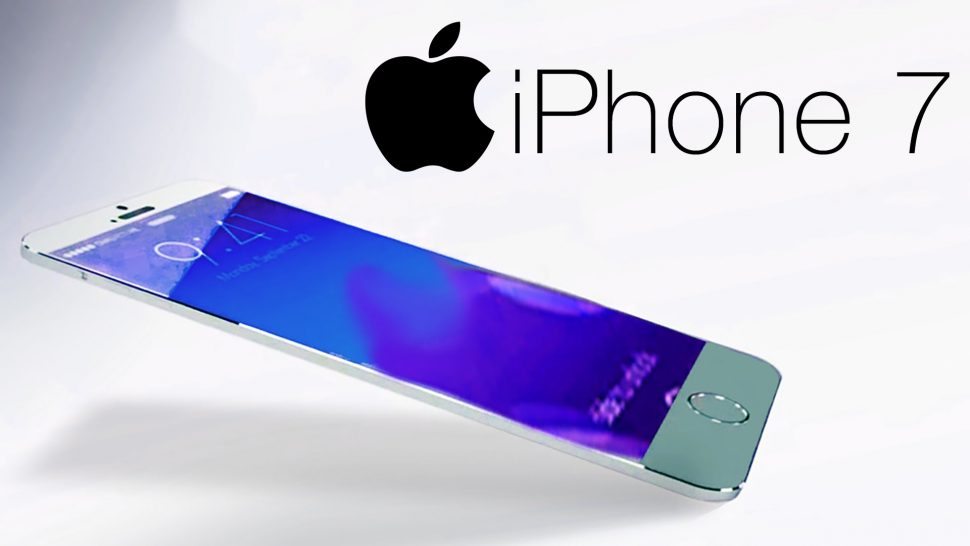 iPhone 7 Plus will feature an Apple-designed A10 processor and will come with a whopping 3GB of RAM. There’s no information if the base variant will receive that increase in RAM or not.

There are rumors that the premium variant of iPhone 7 will be equipped with smart connector which will allow you to connect to an Apple smart keyboard. The Smart Connector was first included in 12-inch iPad Pro last year. 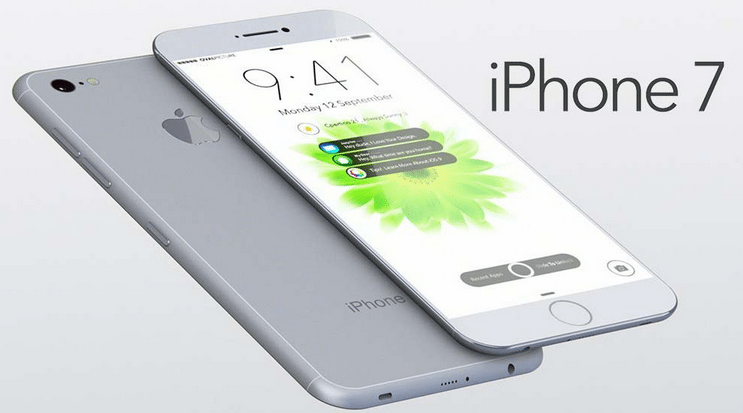 It will feature a complete waterproof design in addition to unibody metal glass. It is also possible that the display could become a Touch ID display as well which could sense the fingerprint and securely unlock the phone whenever you touch the screen.

Battery and other Features

iPhone 7 will feature a 1735mAh battery while the Plus variant will come with 2810mAh battery capacity. It will be the first time for Apple to offer a 256GB iPhone. The Plus will come in at least 16, 64 and 256GB storage capacities. 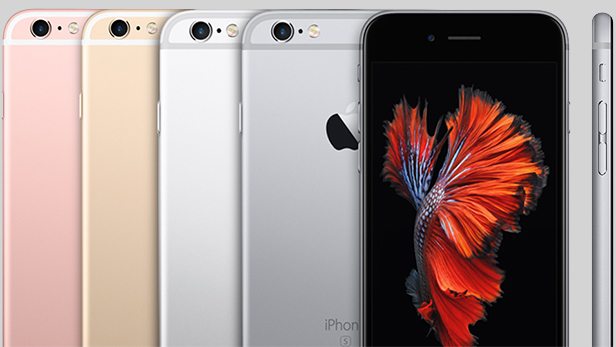 A quick look at specifications rumored for iPhone 7:

Are you excited about the larger, bigger and more powerful iPhone 7? Which feature would you like to be included? Share your views with us in the comments.