At the Google I/O event, Google has surprised us with various new elements and products being announced. It has announced new products like Home, Assistant and Allo that will be launched later this year. They will help users to control their homes, organize their schedules as well as suggest reply to messages as well. Here’s everything you need to know about the Google I/O event.

Google Assistant is the natural extension of search. It supports conversational understanding, making search more natural and better support for voice searches. The company revealed at its annual Google I/O event said that Google Assistant will be “conversational” and “help you get things done.” “The assistant is an ambient experience that will work seamlessly across devices and contexts,” a Google blog post read. 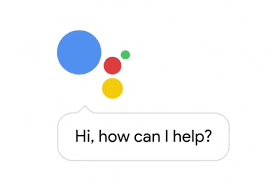 Google has come up with a virtual home assistant device to challenge rival Amazon Echo. The virtual assistant tool called Google Home unveiled at the annual Google I/O event. Google surprised everyone with its Amazon Echo speaker rival, Home that takes artificial intelligence to another level. Home is slated for release for later this year and will be powered by Google Assistant, a voice-activated rival to Amazon’s Alexa and Apple’s Siri. 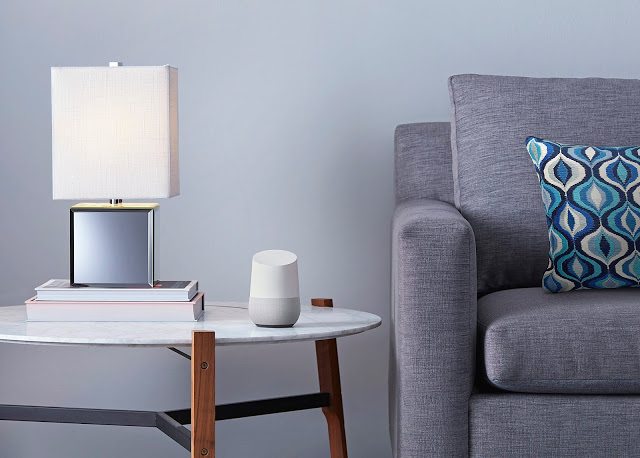 Google introduces a new messaging app called Allo which will be coming to iOS and Android. “Allo” is a French word for Hello and will let users chat with one another. It is deeply integrated with Google Assistant. Chats on Allo can be encrypted and like the incognito mode of Chrome, it lets you get an incognito mode with end-to-end encryption. 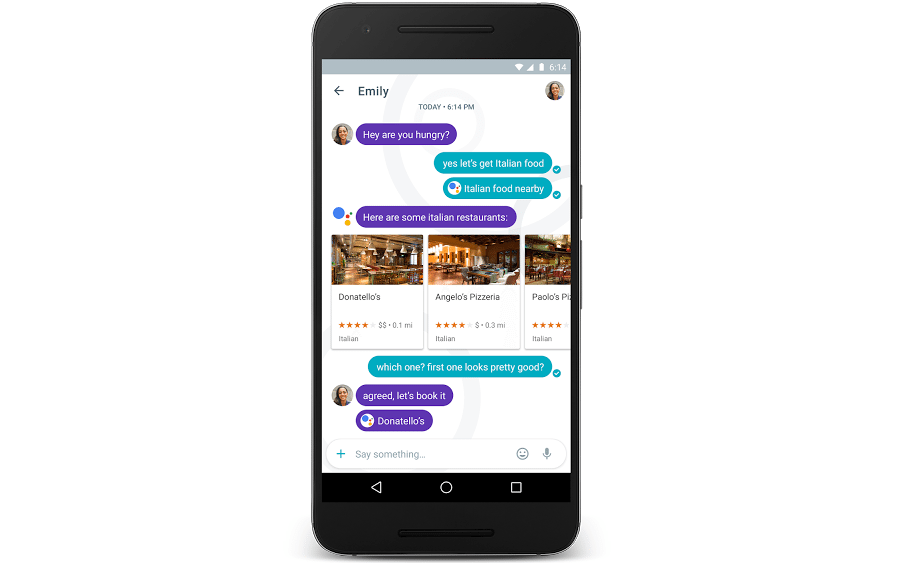 Google introduced its mobile VR platform as Daydream. It is an optimized virtual reality platform to standardize the mobile-based VR experience. It is not meant to be a competitor to HTC Vive or the Oculus Rift but is an enhanced version of the Cardboard. It aims to offer more realistic experiences and support Google native apps. 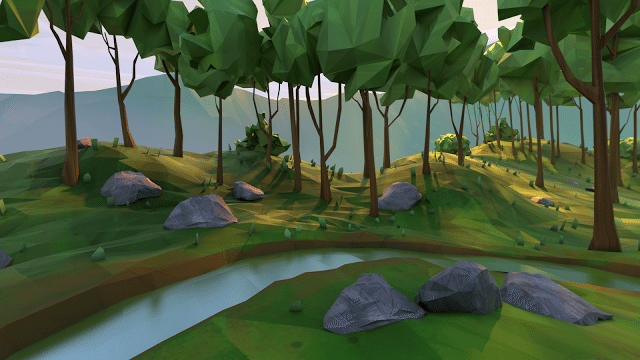 Google’s next major mobile software release is Android N. It comes with great performance and graphics improvements. It introduces file-based encryption and is a much more secure method than earlier versions. Android N will download and install system updates automatically. Android N will also come with native support for VR.

Android Wear 2.0 allows developers to make data from their app appear on any watch face. It comes with a revamped user experience and also introduces a full-fledged API for complications.

The new Android Instant Apps let you access apps from anywhere without any need of installation. It allows users to run Android apps just like loading a webpage.