The much awaited smartphone by Motorola called Moto X Force is to be launched today in India. The smartphone claims to have the world’s first shatterproof display and will be the most premium Motorola phone since its re-entry in the Indian market. It is to be launched on Amazon and Flipkart.

Though the smartphones are getting thinner and lighter but are no longer durable. Motorola comes up with a permanent solution to this problem by offering the world’s first smartphone with a shatterproof display.

Motorola makes use of Moto ShatterShield technology which is an integrated system consisting of five layers designed from materials that can absorb shock from impact. The top layer is an Exterior Protective Lens which has the capability to absorb heavy impacts. Then, there is a flexible AMOLED display gives the screen greater durability and followed by a dual touch layer. This touch layer is there to provide a backup if in case the first one fails for any reason. The interior glass is the fourth layer and is similar to what you will find on most phones. The smartphone comes with ‘ShatterShield’ display and the company claims that it won’t crack for up to four years. 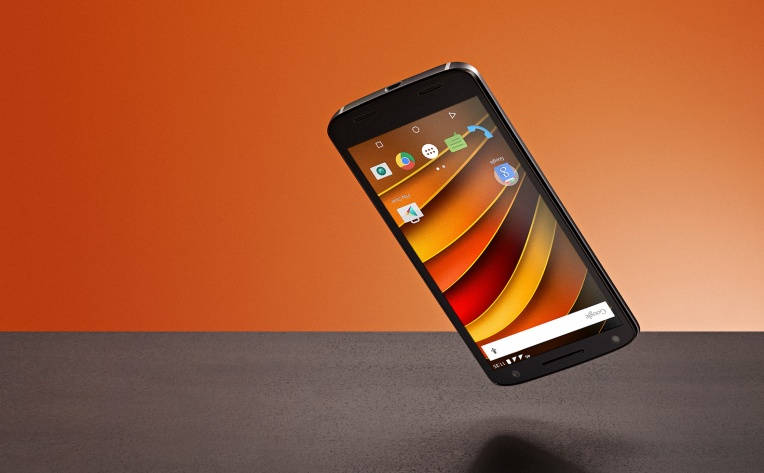 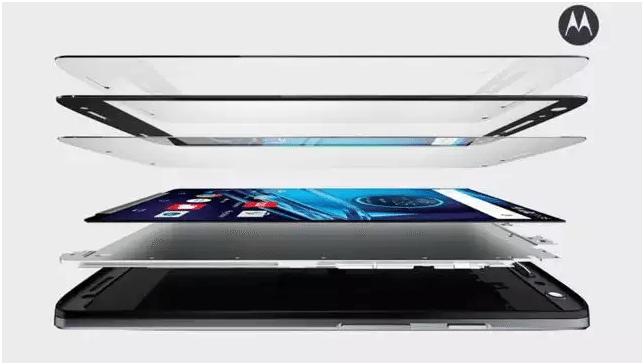 It packs a 21MP rear camera powered by Sony’s IMX230 image sensor, along with a 5MP camera on the front. The rear camera comes with an f/2.0 aperture and dual-LED flash and Phase Detect Autofocus. The phone features TurboPower charging and the company claims that it can give users up to 13 hours of power in just 15 minutes. Users will get up to 48 hours of battery life on a single charge. 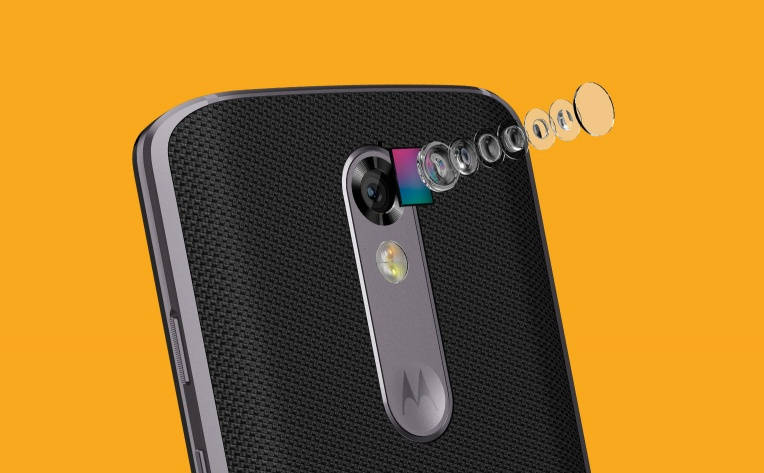 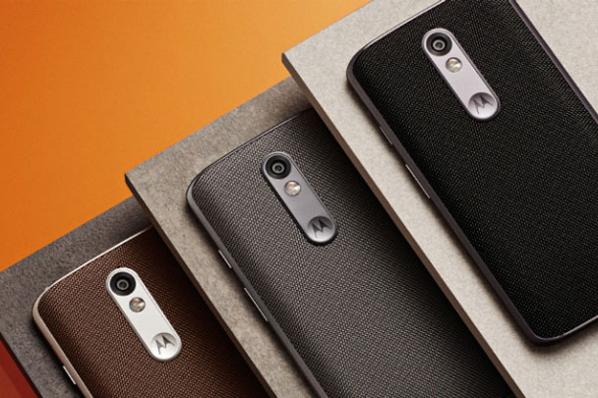 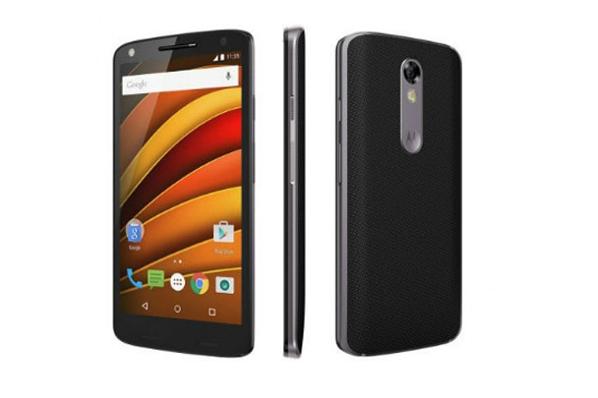 Moto X Force comes with impressive specifications and features. Though price of the handset in India is not yet disclosed but as it comes at price of $624 in US and well could cross the Rs. 50,000 mark. Amazon India already lists the product while the price is not yet disclosed.

Are you a Moto fan? Will you consider purchasing Moto X Force? Let us know in the comments!