In the year 2014, Skype has made group video calling free on Wndows, Mac and Xbox One and now, this feature is being rolled out to Android, iPhone, iPad and Windows 10 mobile devices. Skype has provided group video chat for mobile phone nearly after three years Google offered it with its Hangouts app. Though the rollout does not have a timeline attached but you can sign up for a sneak preview of this new feature.

“We’ll be rolling out this new feature to our hundreds of millions of mobile users in the coming weeks, but if you want to preview before everyone else, hit the link below, provide us with some details and we’ll do the rest,” said Skype Corporate Vice President Gurdeep Pall in a new blog post.

Over the period of time, Skype has been adding new features to spruce up its image in the competition from Messenger, WhatsApp, WeChat and more. Microsoft is hoping that the free group video calling will help Skype stand out from the crowd. Skype has also been busy in recent months on the communication app front. It brought video messaging last year and the latest version allows users to send video messages to other Skype users even when they are not available or not offline. In addition to that, Skype is also working to break down language barrier for communications with Skype Translator. This feature lets users translate video and voice calls in seven languages. Skype Translator is in preview mode and works with machines running Windows 7 or higher. 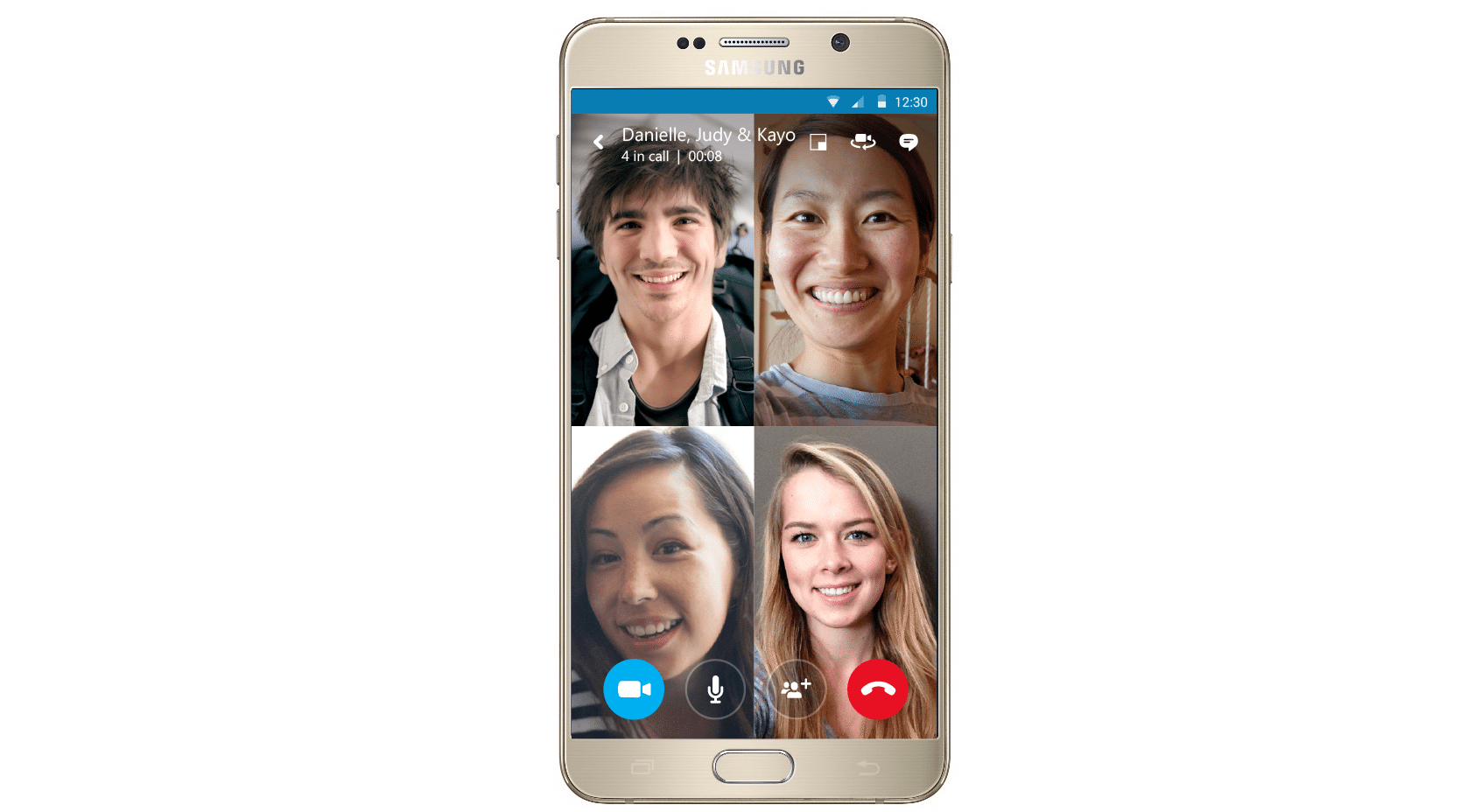 Pre-Register for the Service

The service is available as a preview requiring pre-registration before it is rolled out fully in the coming weeks. It has clocked up a mighty two trillion minutes of video calls since its launch and this addition of new functionality is a welcome move. With over 750 million people downloading Skype onto their mobile devices, the decision has been taken to continue to add more devices to the services. 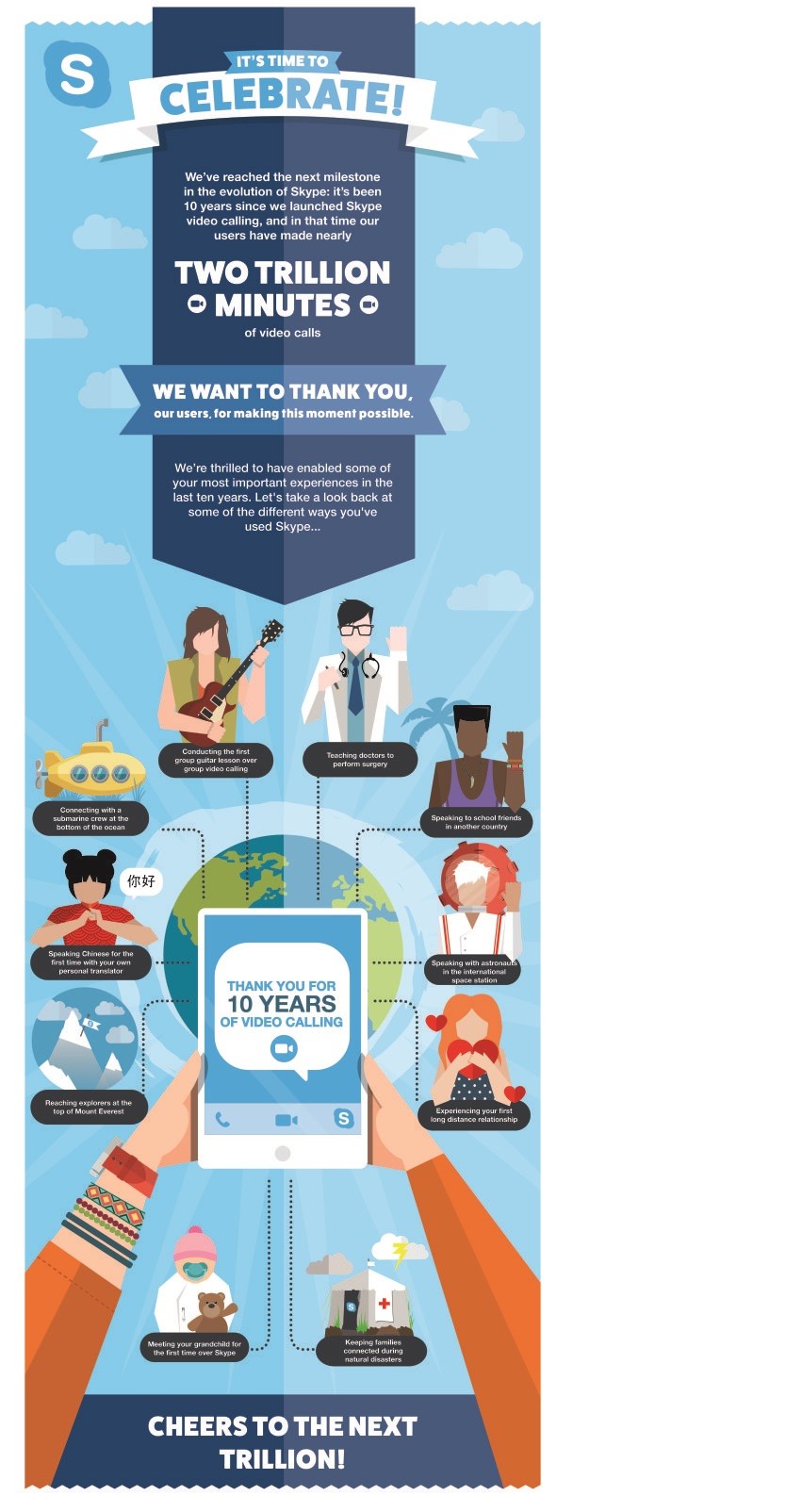 Are you excited about this latest functionality of group video calling via mobile? Share your thoughts with us in the comments.