Microsoft officials are confirming that Office 2016 rollout will begin on September 22. The new office desktop suite will be available worldwide and those with licensing agreements, can download it via Volume Licensing Service Center from October 1.

There’s also an option for updating Office called “Current Branch for Business”. This will deliver three cumulative updates a year and usual security updates. Microsoft stresses that Office 2016 brings additional IT capabilities to the Office platform. It will also bring support for Data Loss Prevention across the Office 2016 apps, multi-factor authentication as well as other mission critical control capabilities. The much-anticipated dark theme, “Tell Me” help assistant can be found in Ribbon UI. Also, the new Office suite includes automatic rotation feature that detects and fixes the orientation of the image. 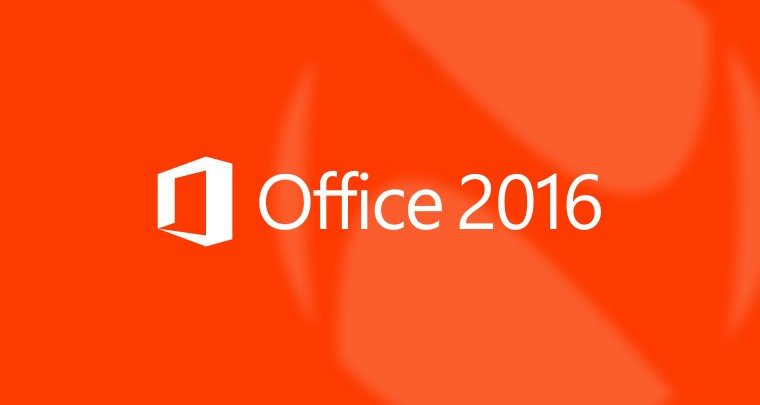 Some of the newly added features include math input control, improved conflict resolution in PowerPoint, higher DPI support for 250 percent and 300 percent, Lync is now Skype for Business and more.

Microsoft has added support for Background Intelligent Transfer Service (BITS) in Office 365 ProPlus and other noteworthy changes. The company will conduct an IT and developer-focused event series called Microsoft Cloud Roadshow to provide two days of technical training related to Office, Azure and Windows in 12 cities across the globe.

Microsoft is yet to unveil the pricing details for Office 2016.