In other words, the popular desktop operating system Windows 7 has reached the end of its product life cycle and won’t be receiving any software support from now. 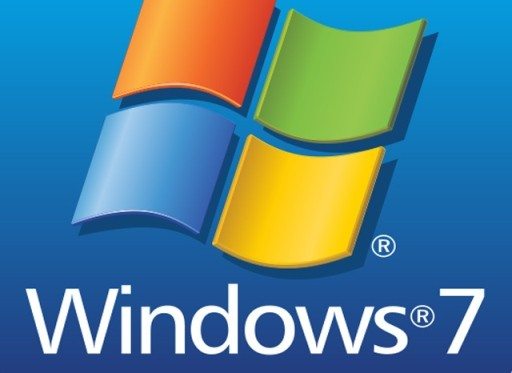 If you are worried about security, the company will continue to provide security updates, if you stick with Windows 7 so that your computer does not become vulnerable to hackers. Despite the release of Windows 8 and Windows 8.1, most figures show that Windows 7 has maintained its market share. According to December Stats from Net Application, Windows 7 is currently in use on 56.26 percent of global PCs. Windows 8 is only in use on just under 19% of PCs. Mainstream support for Windows 8 ends on Jan 9, 2018.

Here is an overview of upcoming Microsoft operating systems, along with details of ending mainstream support and main support:

Let us know your thoughts on this story in the comments section below.