Samsung Electronics has launched a new gear 360 camera that can record in 4K. This 4K resolution-capable 360-degree camera now supports live streaming as well. Samsung has confirmed that the all-new Gear 360 is compatible with selection of third-party accessories and mounts. As the name suggests, it is capable of shooting videos and pictures in 360 degrees. The new design makes it easy to use as well. This handheld design of the gadget is a step forward in capturing 360 imagery.

This mushroom-shaped camera has a spherical part extending into a built-in grip. It appears to be much easier for people to hold it. It has a standard tripod mount and a little rubber ring, wrapped around the bottom of the camera. This helps to keep it stable on a flat surface. It comes with a new design which makes it easier to capture the entire surroundings.

Samsung Gear 360 camera is capable of capturing videos in true 4K, at a resolution of 4096 x 2160 pixels. As it does live streaming of videos, the live stream is sent wirelessly to a smartphone first. It is then uploaded as Live Broadcast to YouTube or Facebook. Samsung Gear 360 stores the content to a microSD card and can connect to Internet over Wi-Fi. 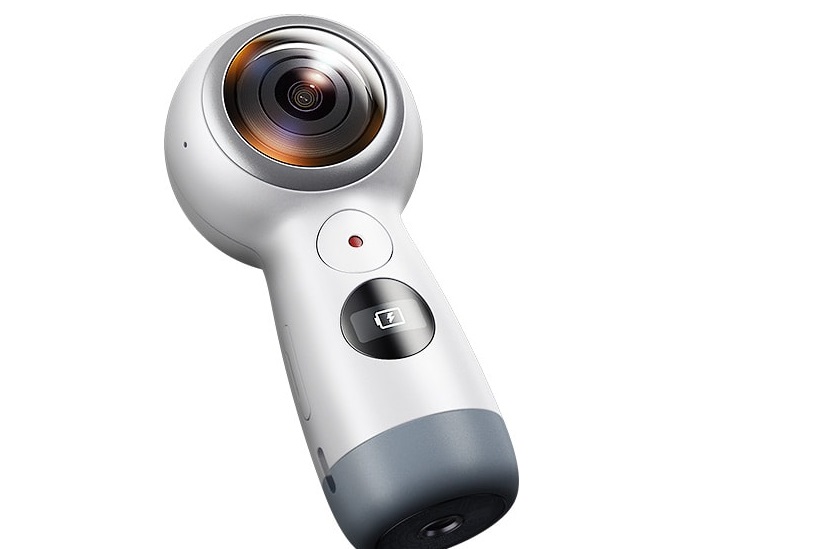 It offers 4K video recording feature and supports two 8.4-megapixel image sensors with bright lens with f/2.2 aperture on both dual fisheye lenses. So, the new Gear 360 will be synced with a compatible phone or computer to offer live broadcast. It also supports uploading directly to platforms like Facebook, Samsung VR, YouTube etc. It captures images and videos of the surroundings and then stitches them together to create a complete environment. 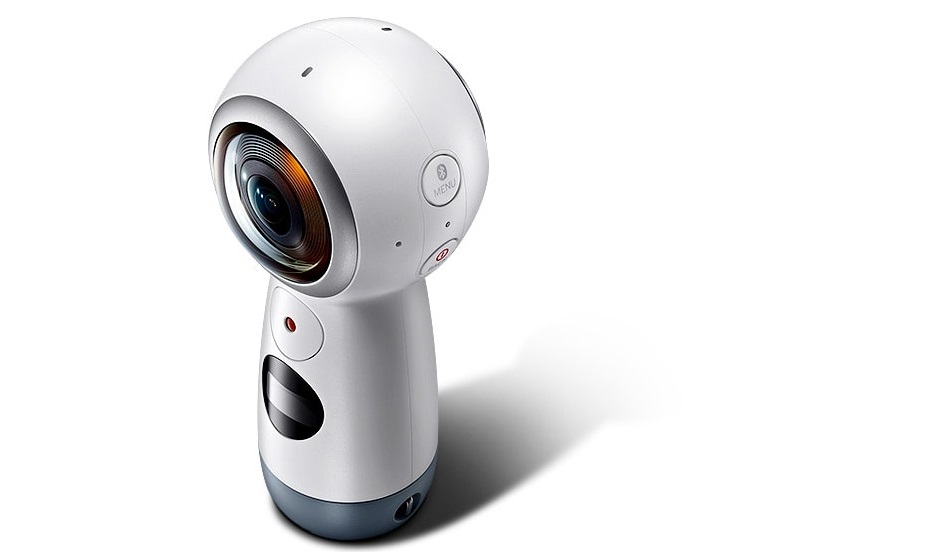 A quick look at specifications of Samsung Gear 360 Camera:

What are your thoughts about Samsung Gear 360 Camera? Share with us in the comments section below.