Apple has quietly released a new 9.7-inch iPad starting at a low price of $329. It is the most affordable price ever. The step has been taken to boost the sales of iPad. The new device comes in three colors: silver, gold and space grey. It costs $329 for the 32-gigabyte with Wi-Fi model and $459 for the 32-gigabyte Wi-Fi + Cellular model. Let’s have a look at the details.

“iPad is the world’s most popular tablet. Customers love the large, 9.7-inch display for everything from watching TV and movies, to surfing the web, making FaceTime calls, and enjoying photos, and now it is even more affordable,” said Philip Schiller, Apple’s senior vice president of Worldwide Marketing.

The new 97-inch iPad features a bright Retina display having resolution of 2048 x 1536 pixels at 264ppi. It comes packed in a thin aluminum unibody enclosure. Under the hood, it is powered by A9 chip with 64-bit architecture coupled with the Motion M9 co-processor. It runs on Apple’s latest iOS 10 operating system. The base storage is 32GB and there’s also an option with 128GB. 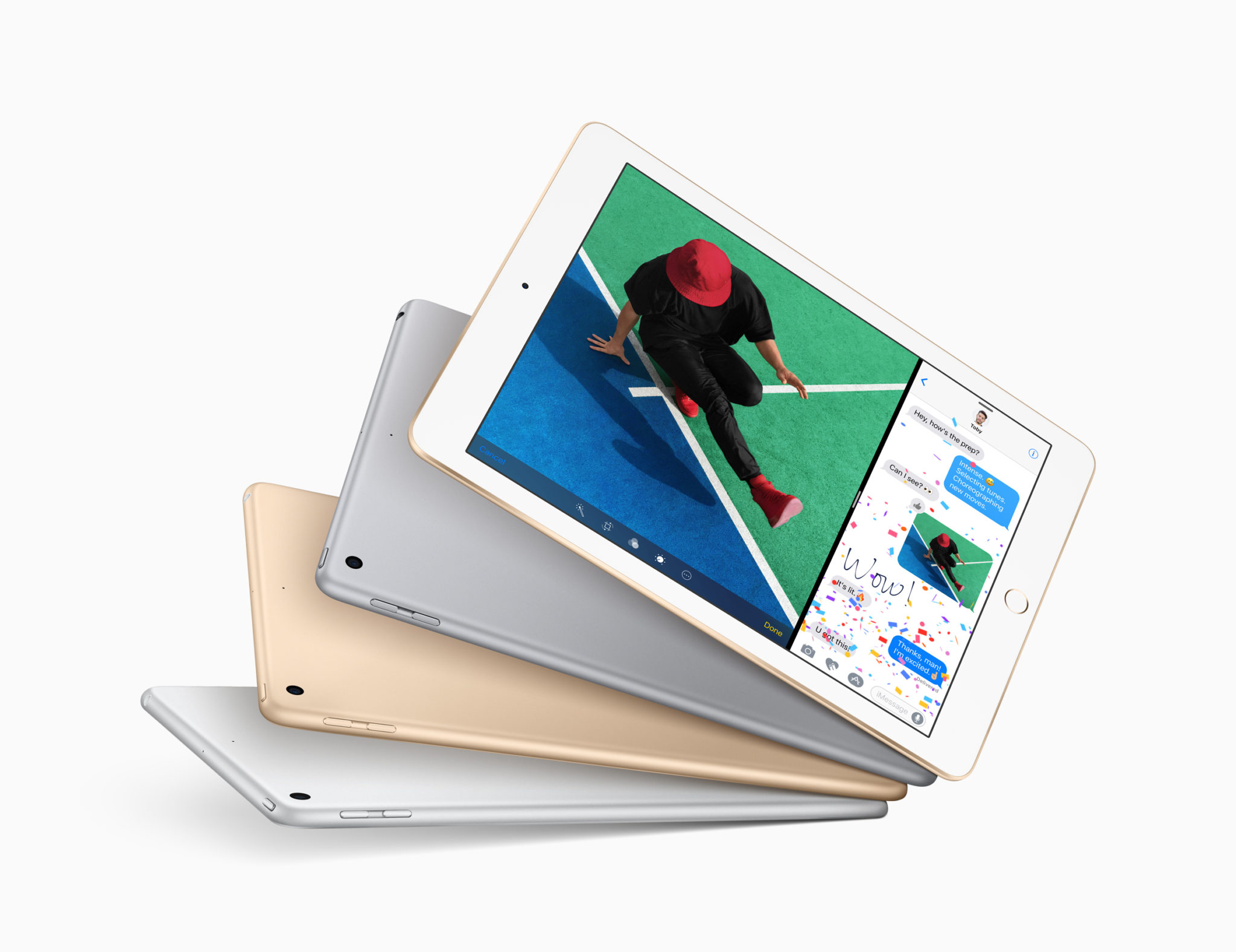 In terms of optics, the new iPad has an 8MP rear autofocus camera with f/2.4 aperture, 5P lens and includes useful features like Panorama, Timer Mode, Hybrid IR Filter and more. The camera is capable of recording videos in full HD with 30fps. Also, one can record slow-motion videos at 120fps. At the front, it has a 1.2MP facetime HD camera with f/2.2 aperture and HD video recording. 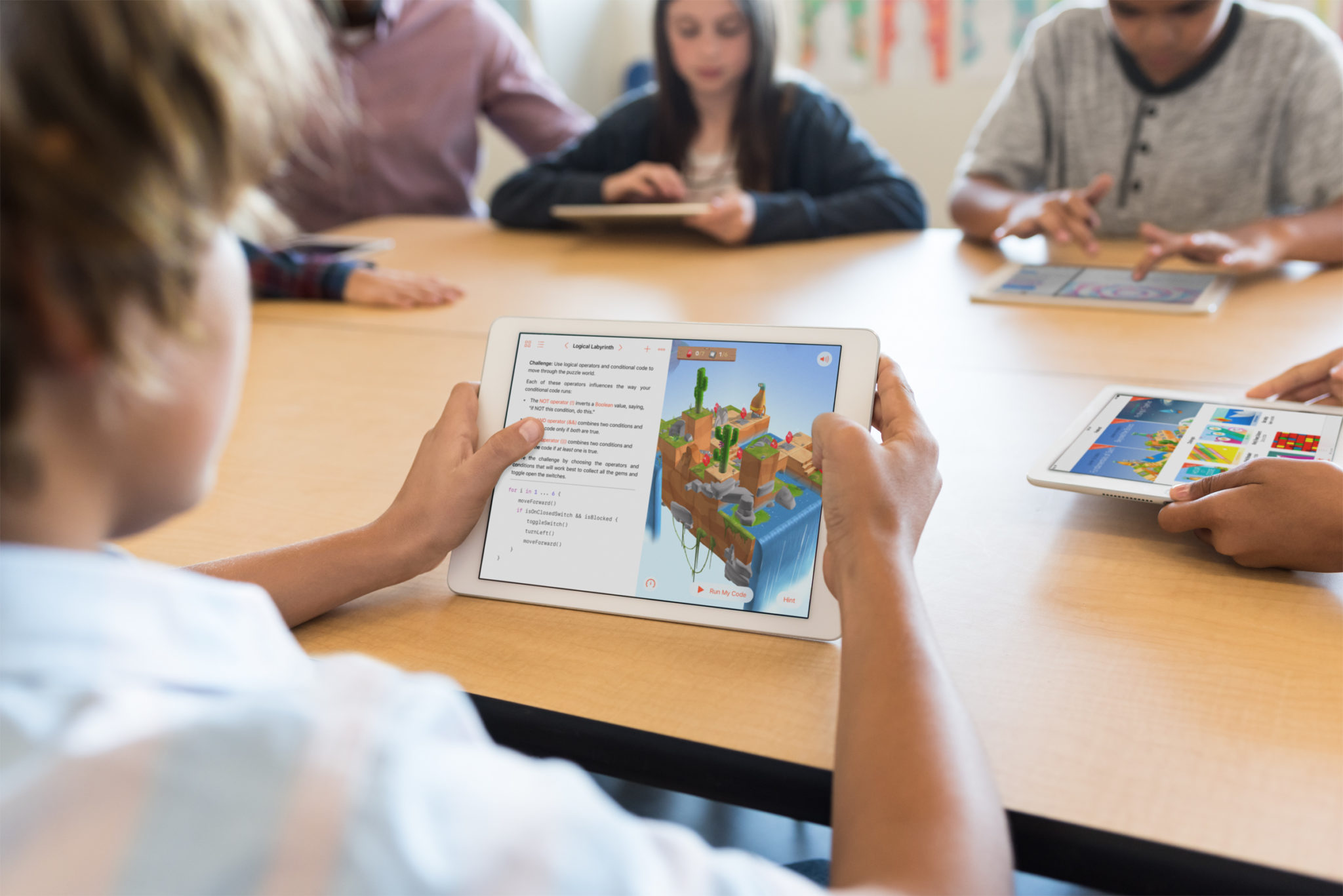 In terms of connectivity, the new iPad supports Wi-Fi 802.11 a/b/g/n, Bluetooth v4.2, GPS, Glonass and LTE bands. As far as the battery life is concerned, it promises to offer 10 hours of battery life. It has a Touch ID-enabled home button but is not Apple-Pencil ready. The other sensors include three-axis gyroscope, an accelerometer, barometer, and ambient light sensor. 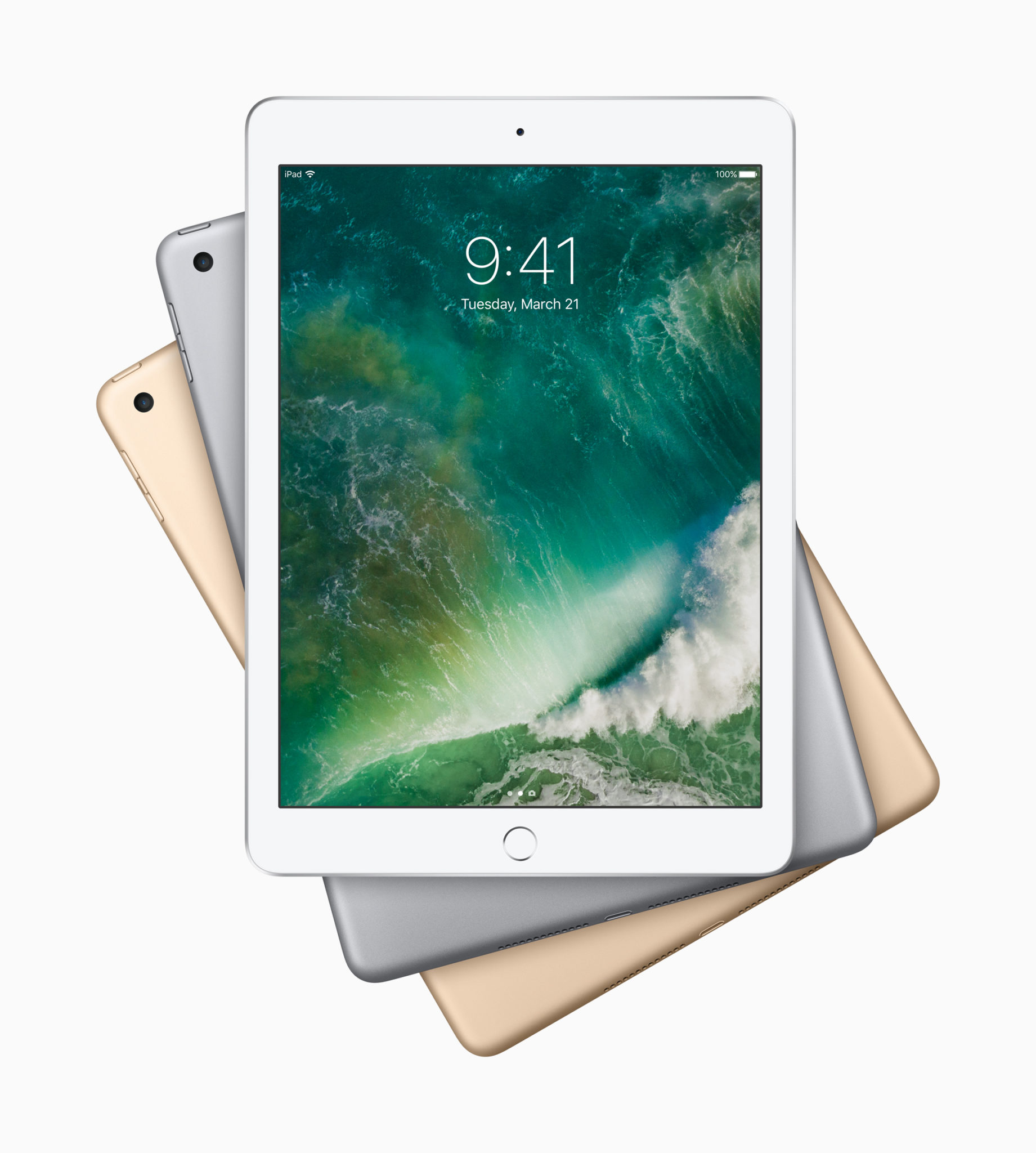 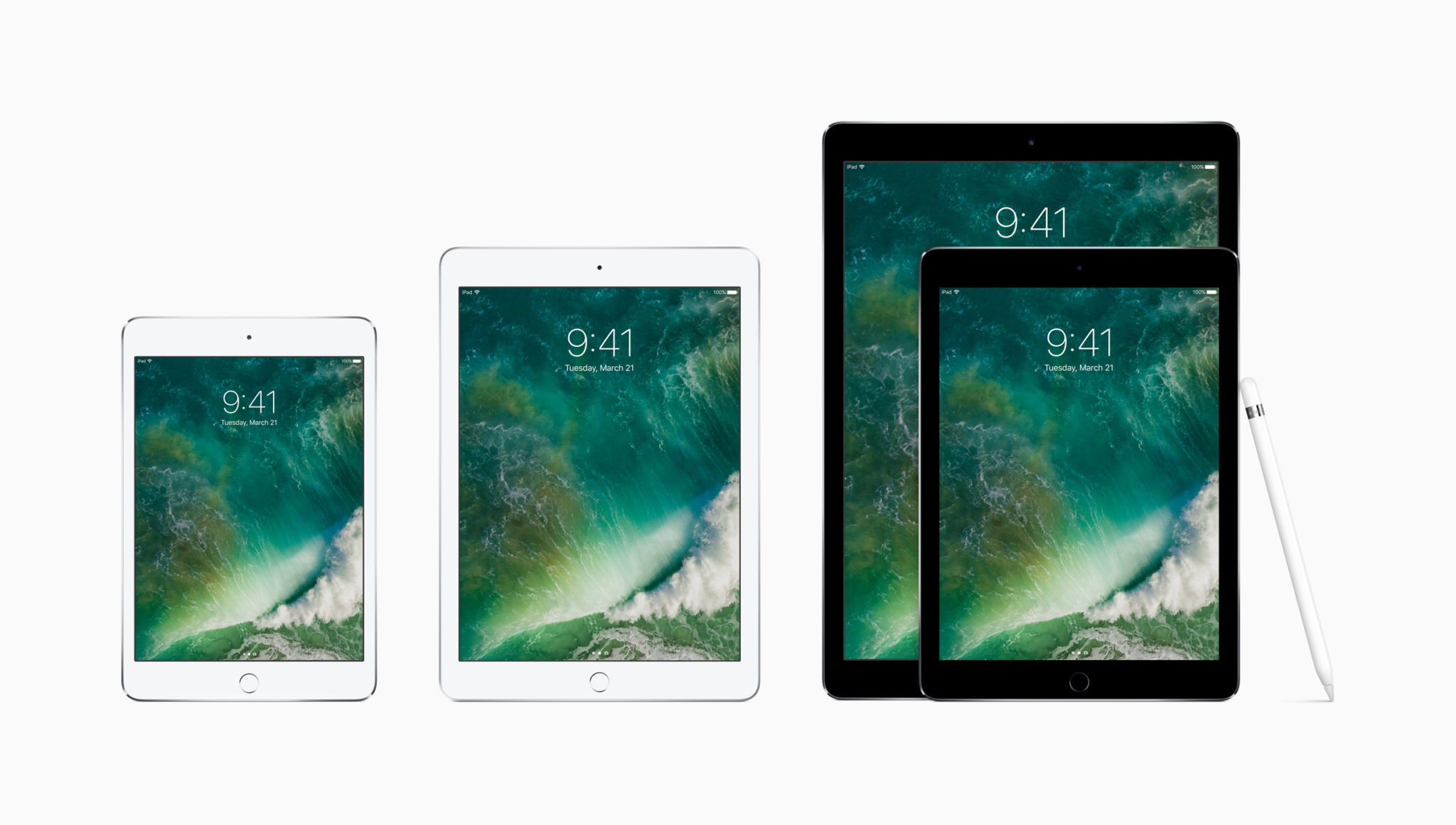 The new iPad goes on sale this Friday, March 24 from Apple.com. It will start arriving next week in Apple retail stores, select carriers and Apple authorized resellers in over 20 countries.